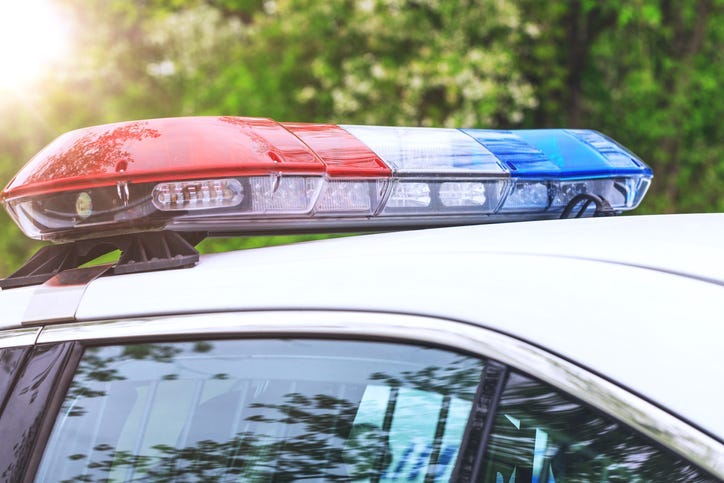 MT. CLEMENS, Mich. (WWJ) -- A man is hospitalized after being shot while attempting to rob a gas station.

The Macomb County Sheriff's Office says they were called to the Mobil gas station at 116 Main Street, near the corner of Gratiot Avenue and Church Street, around 5 p.m. Wednesday. Officials say they believe the man was wearing a mask when he entered the gas station with a gun, attempting to rob the patrons and clerk.

That's when the clerk pulled out a gun of their own and shot the suspect.

The man was taken to a hospital but his condition is unknown. No other injuries were reported.

Stay tuned to WWJ Newsradio 950 for the latest. >>> LISTEN