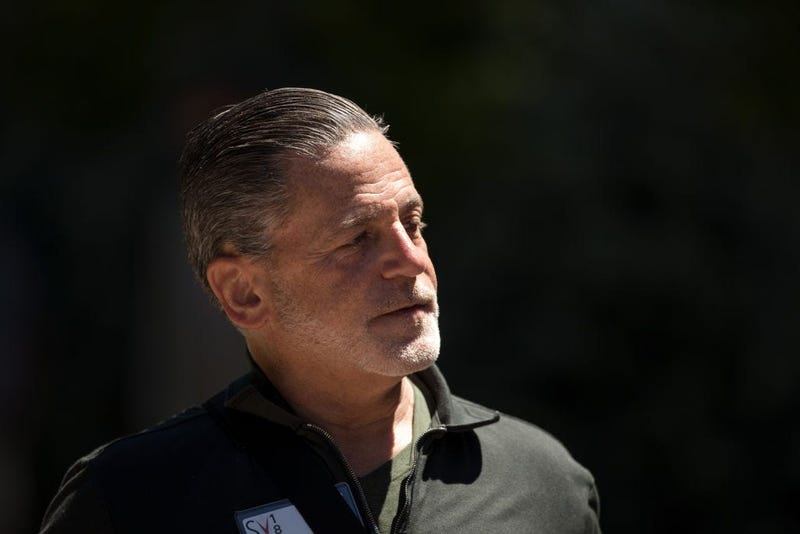 (WWJ) There's a new update about Dan Gilbert, from the man himself.

The billionaire Detroit businessman, who's recovering in Chicago after suffering a serious stroke in the spring, sent a video to his employees at Quicken Loans.

In the video, obtained by WWJ Newsradio 950, Gilbert appears to be on the road to recovery.

Gilbert, many said, appeared strong and well composed. His voice was a little rusty, but his presentation was better than many expected to see after the devastating news of his stroke.

"Dan Gilbert here, remember me?" a seated Gilbert says, speaking speaking strongly and clearly while looking into the camera. "Keep doing what you're doing, because whatever you're doing it's going great."

He goes on to thank employees for their letters, texts and other well wishes, adding: "I read every single one and I really appreciate it; it keeps me goin'."

Asked about the video and Gilbert's health on Friday, Quicken sent WWJ the following statement:

“As Dan continues his rehabilitation and makes progress toward his recovery, yesterday he recorded a brief video to share his gratitude with our company’s 17,000 team members who have set numerous records through the second quarter and beyond.  We all wish Dan well as he continues down the path to recovery."