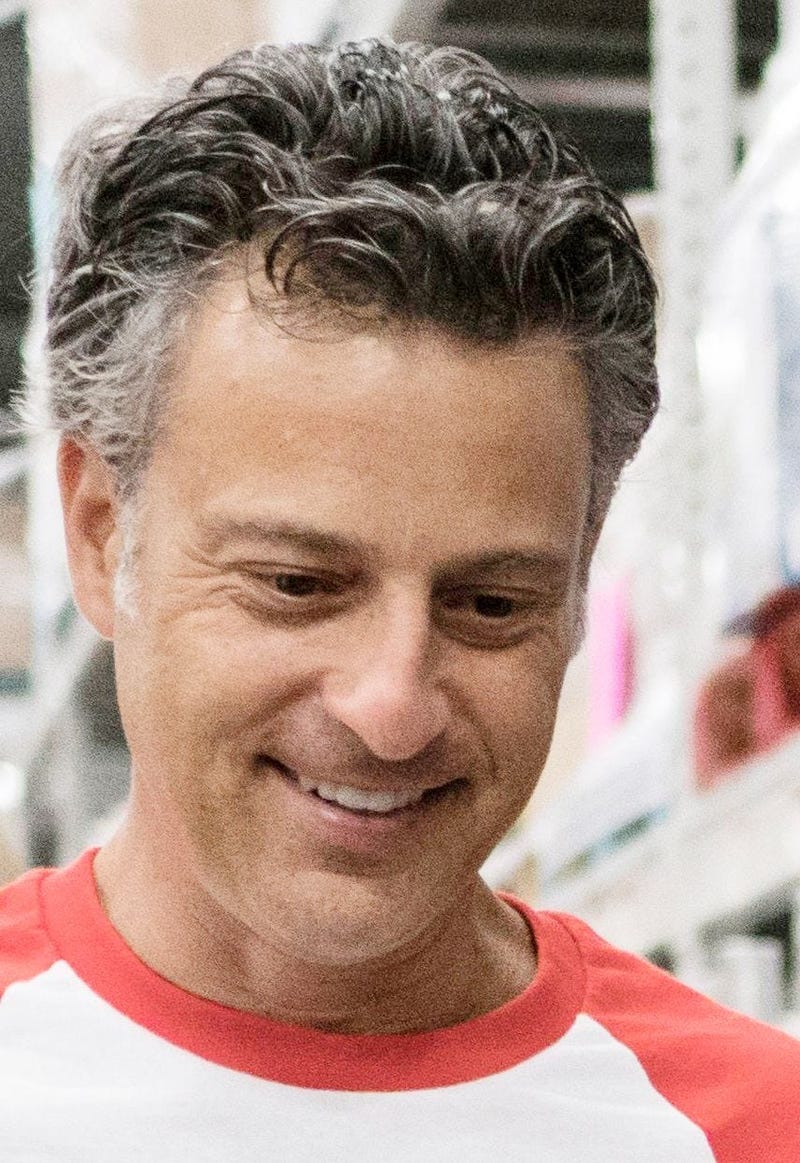 (WWJ) An area lawyer well known for his television and billboard campaigns is returning $2 million in federal funds he requested during the height of the coronavirus pandemic.

Mike Morse says he decided to return the money he collected through the paycheck protection program so that it can go to other small businesses that are hurting more than his own.

While courts are closed and business has slowed down for the Southfield attorney known for handling accidents and car crashes, Morse said he has not laid off any of his 150 staff members. His case volume is about half of what it was before the pandemic.

In a statement, Morse said, "We can weather this storm, while many businesses cannot. That is a major factor in our decision in returning the money.”

This news comes amid heavy criticism of the paycheck protection program, which was ment to keep struggling small business afloat and was later found to have allowed big players -- even some who were battling the government over fraud charges -- to collect big paydays.

A New York Times investigation found AutoWeb paid its CEO $1.7 million after collecting $1.4 million from the program. Others used to finance a buyout of other companies or to keep afloat after paying steep finesto the Justice Department for fraud.

The loan program was meant for companies that could no longer finance themselves, even through bank loans and credit. The law required that the federal money — which comes at a low 1 percent interest rate and in some cases doesn’t need to be paid back — be spent on things like payroll or rent.

Within days of its start, after large companies like Shake Shack had collected millions, the money ran out, prompting Congress to approve an additional $310 billion in funding.

As for Morse, he says the return of the money was altruistic and not something that was demanded.

“I could not sleep at night knowing that the money we were given, and not expected to pay back, would potentially close other small businesses," Morse said. "It came down to fairness for me. If you find yourself in the same situation, I’m asking you to do the same thing. Be a leader. God knows we need them right now.”