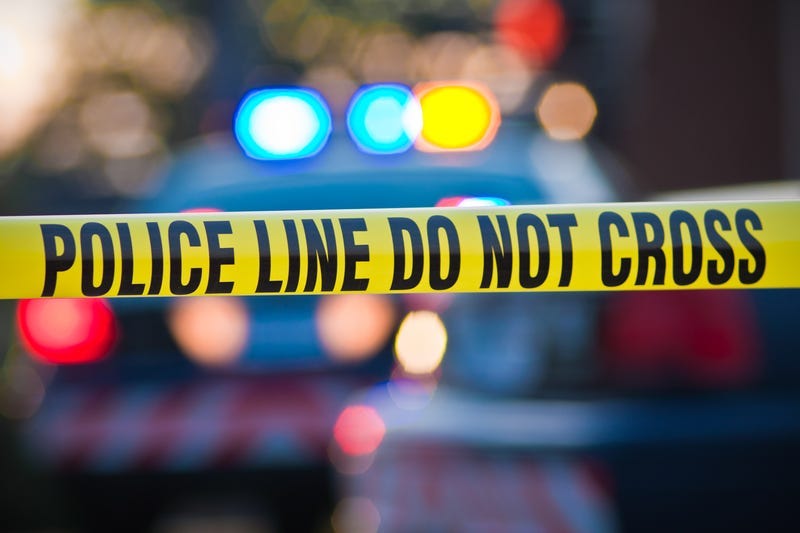 BRANDOND TWP/ (WWJ) - An investigation is now underway in the case of 52-year-old man found dead in northern Oakland County.

According to the Oakland County Sheriff's Office, the Brandon Township resident had been reported missing just after 4 a.m. Friday, after he left his house in the 1000 block Zarieda Street in Brandon Township, north of Clarkston.

The man's roommate told authorities the man had refused to take his prescribed medication and had left home wearing only shorts and shoes.

Following an intensive search for the man -- with deputies, K-9 units, the Brandon Township Fire Department, volunteers and a helicopter deployed -- the man was found dead in a marshy area behind a neighbor's home.

It's unclear how he died. Sheriff's officials said the Medical Examiner’s Office will perform an autopsy.

The man's name has not yet been released.