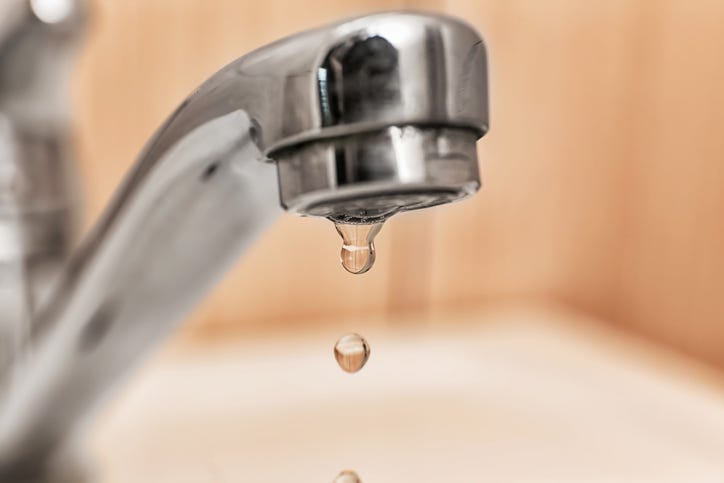 BERLIN TOWNSHIP (WWJ) - A boil water advisory has been issued for a portion of Monroe County's Berlin Township.

The advisory was issued Wednesday by the The Great Lakes Water Authority.

Residents west of I-75 and west of Swan Creek Road -- including Newport Road west of I-75, North Park, Newport Estates, Birchwood sub, Newport Woods and Newport Farms -- are encouraged to boil water for the next three days or until further notice before using it for drinking, cooking, brushing teeth, and washing fruits and vegetables.

In the meantime, residents and business might experience lower water pressure, a loss of water or discolored water from taps.

Officials didn't say what caused the alert to be issued, but said it would be lifted after repairs are made and proper testing has been completed.