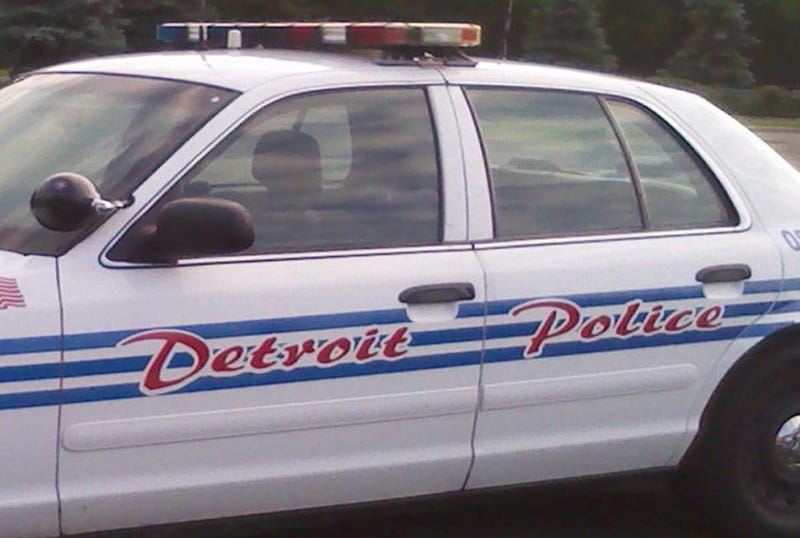 DETROIT (WWJ) - Police in Detroit are searching for two suspects after a man was found shot to death outside of an apartment building on the city's west side.

The unidentified victim was found dead Tuesday morning outside of the Regent Arms Apartments at Archdale and Schoolcraft, just east of the Southfield Freeway.

The victim was fatally shot, but all other circumstances are unknown at this point.

Police have identified two possible suspects who were seen fleeing the scene in a dark Chevy Cruise. They're described as males in their 50s and 20s.

Anyone with information is asked to contact Detroit Police Homicide At 313-596-2260 or Crime Stoppers at 1-800-SPEAK-UP.