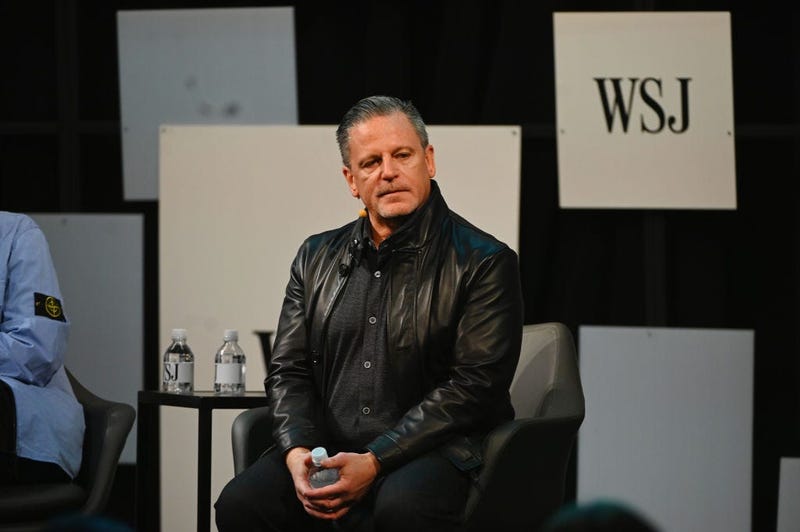 Photo credit Dan Gilbert, Founder and Chairman of Quicken Loans and Co-Founder of StockX, attends The Wall Street Journal's Future Of Everything Festival at Spring Studios on May 20, 2019 in New York City. (Photo by Nicholas Hunt/Getty Images)
By WWJ News, WWJ Newsradio 950

The company, consisting of personal finance and consumer service brands including Rocket Mortgage, today announced it has filed a registration statement with the U.S. Securities and Exchange Commission for an initial public offering (IPO_of its Class A common stock.

The application was filed for listing the common stock on the New York Stock Exchange under the ticker symbol “RKT," according to a news release.

A lot of the details — such as the number of shares that will be offered for sale, and how much they will cost, have not yet been determined.

The IPO is also subject to market conditions, the company noted, so it's not known for certain yet whether, or exactly when, it will happen.

Why take the company public?

"A company goes public to raise capital, to raise money, and that helps them expand their reach," WWJ Business Editor Murray Feldman explained. "It helps them become a bigger company and enables them to grow their value more than just from the profits from the business. If they attract a lot of shareholders, the price of their stock goes up, the value of the company goes up, everybody makes a lot of money."

Feldman said the downside to going public is there are no secrets anymore. "Everybody knows how much money you make, who gets paid what, how much profit margin you make, what your sales are, what your concerns are for the future. You have to tell shareholders everything, under the law."

Rocket Mortgage has been named to Fortune magazine’s list of “100 Best Companies to Work For” for 16 consecutive years.​