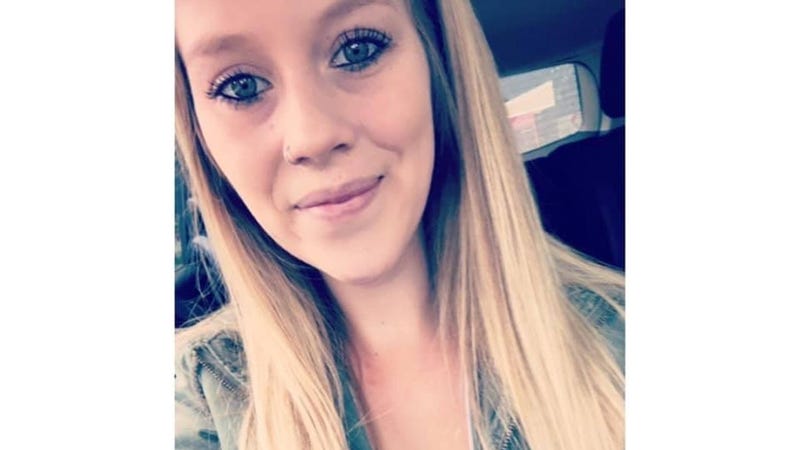 (WWJ) There are a lot of unanswered questions as police investigate the case of a missing Michigan woman found dead over the weekend.

According to the Calhoun County Sheriff's Office, 25-year-old Alison Sargent was last seen alive just after 12:30 p.m. Thursday, March 5, as she was leaving the Meijer store on Columbia Ave. in Battle Creek.

She was reported missing by her boyfriend that evening, setting off a search.

Saturday afternoon, Sargent’s remains were found down a small ravine off River Road in Emmett Township, a mile northwest of I-94, southeast of Battle Creek. Authorities said her body been had been burned, according to the Battle Creek Enquirer.

While the Western Michigan University Department of Pathology helped police to make a positive identification, authorities are not yet saying how it's believe she was killed.

There had been no arrests in the case as of Tuesday, and no suspects have been named or described.

Authorities said Sargent was living in Pennfield Township at the time of her disappearance, but was originally from the Bellevue area.

Sheriff's detectives are still searching for her vehicle: a 2012 Black Dodge Journey, Michigan plate JQ18V. It has a pink license plate frame and a heart sticker, a state of Michigan sticker, and possibly two more decals in the rear window.

According to a friend of the family who set up a GoFundMe page, Sargent left behind two children. Anyone who wishes to donate to a trust fund for her kids can do so here.

As the investigation continues, a reward of up to $5,000 may be available for information leading to the arrest and conviction in this case. Anyone with information is asked to call Calhoun County Central Dispatch at 269-781-0911. Or, to stay anonymous, call the Silent Observer tip line at 269-964-3888.