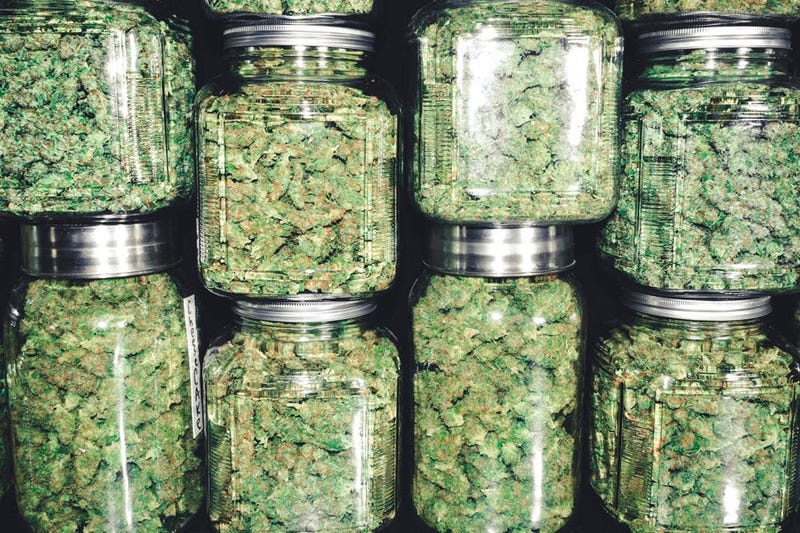 (WWJ) State regulators plan to begin accepting applications for recreational marijuana shops in the fall of 2019.

“I’m confident that the MRA is prepared to implement a fair and effective regulatory structure that protects Michiganders while providing an opportunity for businesses of all sizes to thrive,” said Gov. Whitmer, in a statement. “Having a single state agency dedicated to administering all state laws relating to marijuana will allow Michigan to continue to lead the nation in this emerging industry.”

“It is our intention to have an initial set of industry ‘emergency rules’ in place this summer and to be prepared to begin accepting business applications this fall,” Brisbo said. “Giving local municipalities, other state agencies and potential business owners enough time to plan and prepare will allow for a successful rollout of the new adult-use marijuana law.”

The MRA has already processed more than 180,000 applications for marijuana registry cards, and cleared a backlog of 800 marijuana facility license applications over the course of the last year, officials said. It's the agency’s mission to "establish Michigan as the national model for a regulatory program that stimulates business growth while preserving safe consumer access to marijuana," according to the state.

The new MRA falls within the Department of Licensing and Regulatory Affairs (LARA), combining previous authorities, functions, and duties into an agency which allows the state of Michigan to more efficiently regulate both medical and adult-use marijuana.

Under the new Michigan law, adults age 21 and up can have up to 2.5 ounces (71 grams) of the drug on them and up to 10 ounces (284 grams) at home. It also allows users to grow up to 12 plants in their homes.  Once retail sales are in place, the state will collect taxes on marijuana sales to fund road repairs.

For those who are considering applying for adult-use recreational marijuana establishment license, Tuesday is the final day to participate in an online survey designed to help the agency ensure it has adequate staff to process applications. Find the survey HERE.

The MRA will hold four public meetings each year in which they will receive public input while also providing information on the administration of the state’s marijuana laws.

For further information, visit the new MRA website at www.michigan.gov/MRA.