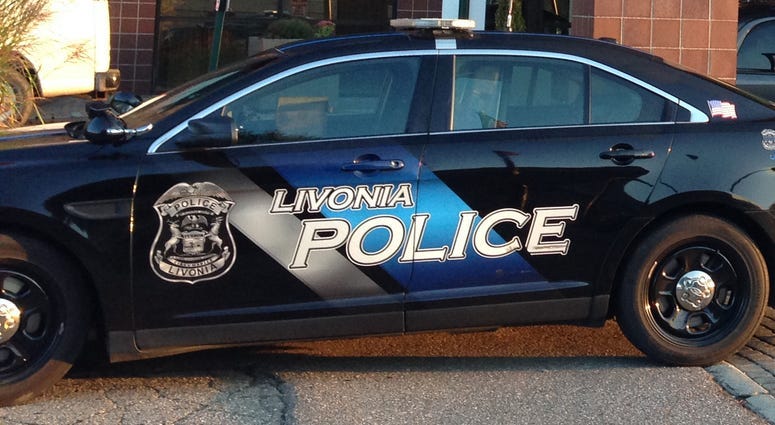 LIVONIA (WWJ) -- An 18-year-old is seriously injured after he was involved in two hit-and-runs on westbound I-96 in Livonia.

Caden Snider, a crew member with the Collins Carpentry family, was driving to work at 6:45 a.m. Wednesday, near Middlebelt, when he was hit by a red gravel truck that sent him into the wall on the right side of the freeway.

Police say after the crash, the gravel truck fled the scene.

However, it didn't end there.

"I was incredibly disoriented after that and I got out of my car and then the next thing I remember is being loaded into an ambulance," said Snider.

When the Southgate man left his vehicle to check the damage, police say he was hit a second time by a pickup truck. 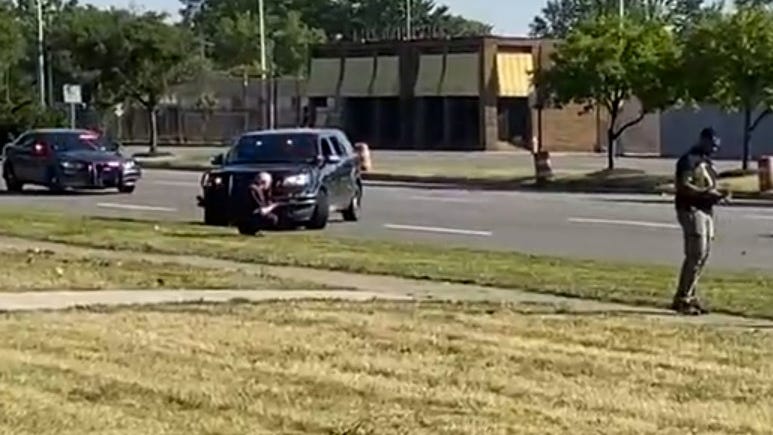 Driver arrested after hitting, killing jogger in hit-and-run on Woodward Avenue in Detroit

The woman driving the Dodge Ram reportedly got off the freeway, took off her license plate, ditched her car and then fled the scene.

"To be honest with you, I started crying right away. He's just a wonderful, wonderful kid," said the owner of Collins Carpentry Family. "So, we actually ended up bailing on work Wednesday and I went to the hospital just to be with him and his family."

Snider has several fractures and is still hospitalized. The owner said Snider has a long recovery ahead of him 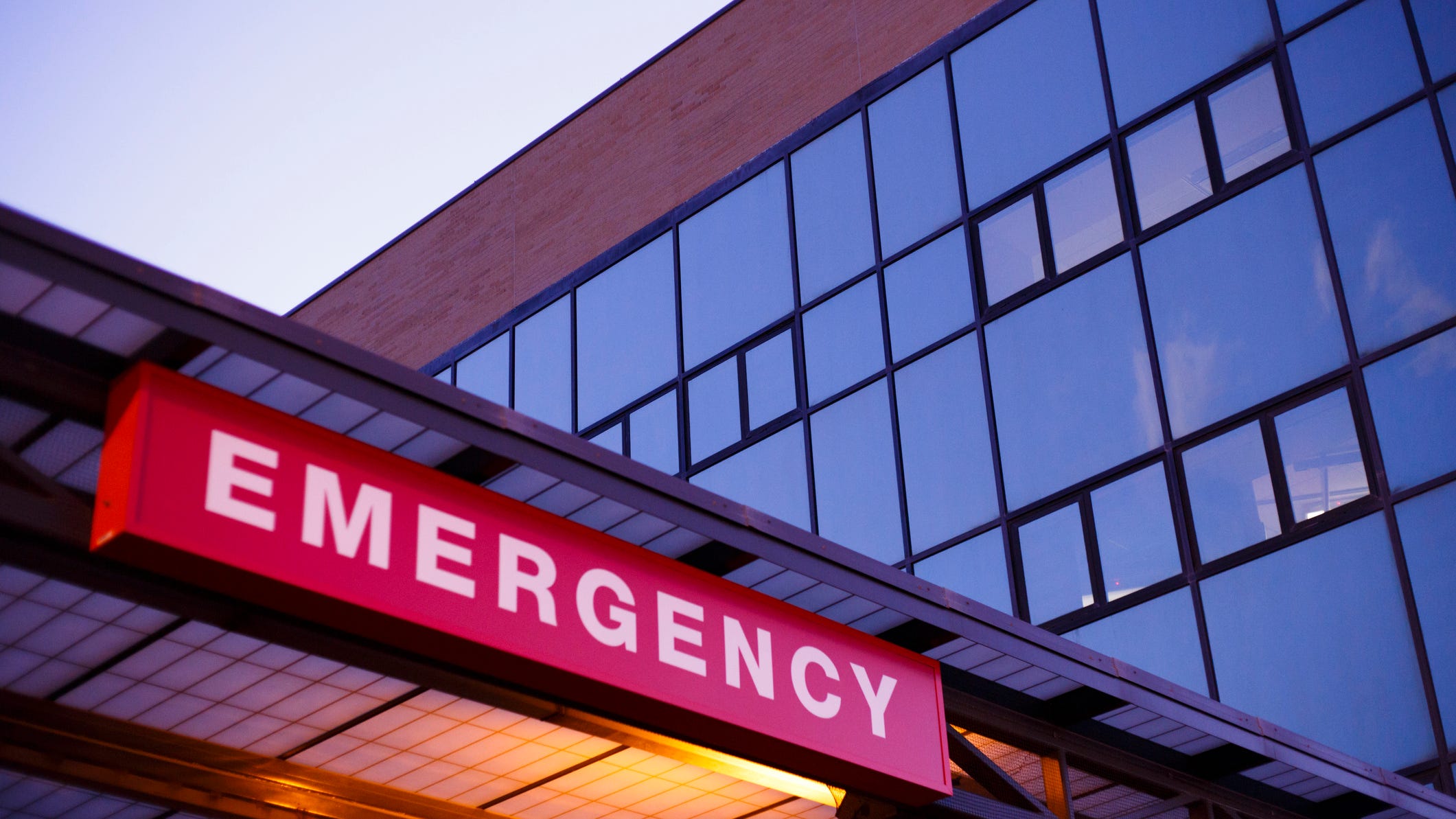