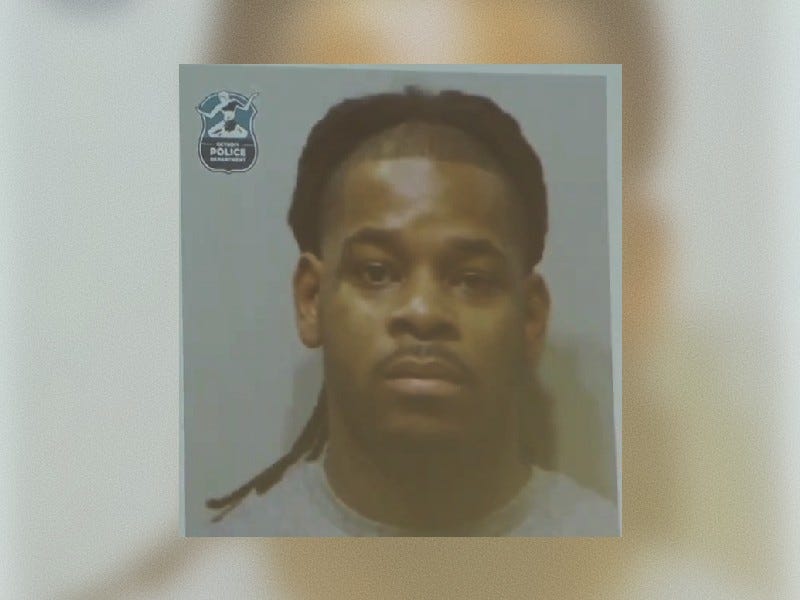 DETROIT (WWJ) – Two people are in custody in connection with a series of 20 robberies at dollar stores across the city of Detroit since the start of the New Year.

Detroit Police Chief James White on Monday said 20 dollar stores have been robbed over the past three weeks. One person, Fernando Ford, has been charged with armed robbery and felony firearm.

Police have another person in custody they say is “really good” for numerous robberies over that span. White said the department is waiting on warrants to be signed before charging the second suspect.

It was not immediately clear whether the suspects were working together or connected in any way.

Last week Detroit police officials asked the public for tips after a man robbed two dollar stores in less than an hour. It was not clear whether Ford or the other suspect in custody were responsible for those robberies.

On Jan. 10 Detroit police released photos of two men, including one wearing a Santa Claus sweatshirt, who robbed a Family Dollar on Jan. 6. Authorities said the men grabbed a few items from around the store and waited in line before pulling out a gun and robbing the store, leaving without paying.

On Monday White said police believe the dollar stores are “soft targets,” but declined to elaborate on what makes them vulnerable, saying that would be “counterintuitive,” and could create “a workaround, because of me.”

“We’re working with the dollar stores to ensure that they have proper security and the things that they need to be good partners for us,” White said, noting some stores could use security cameras in certain places. 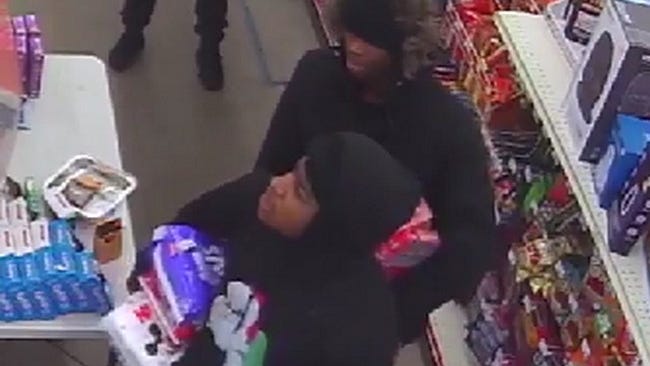 Man in Santa hoodie, accomplice on the run after armed robbery at Family Dollar on Detroit's west side [PHOTOS] 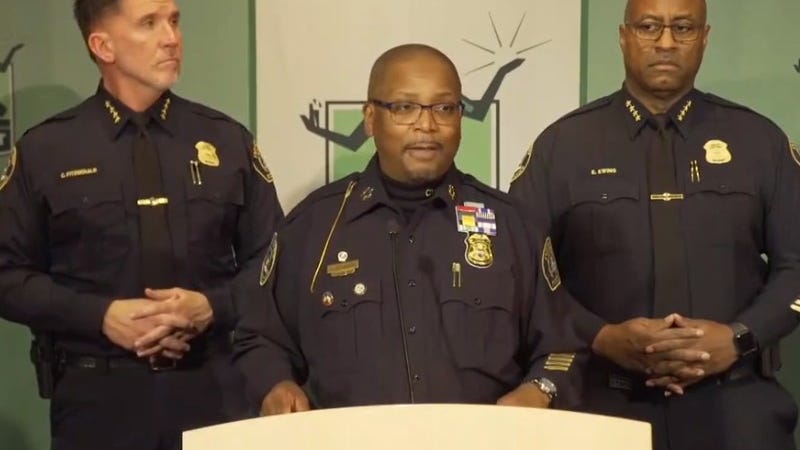