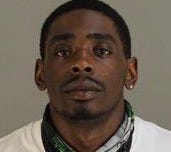 DEARBORN (WWJ) Dearborn Police are seeking who they call an “armed and extremely dangerous” suspect in a deadly shooting Sunday morning.

Police said officers found the victim, 31, shot several times on Heather (5,000 block) in the area of Ford and Greenfield around 8:30 a.m. They rushed him to Oakwood Beaumont, where he died.

The suspect has been identified as Ronald Yharbrough, 24, an acquaintance of the victim; police said. Yharbrough is known to spend time in the city of Inkster and Detroit.

Police told WWJ he ran away from the scene following the shooting—which stemmed from an altercation.

“We will use all available resources, including our state and federal partners, to bring this case to a close,” Police Chief Ronald Haddad said.  “Our thoughts and prayers go out to the victim’s family.  I urge the community to speak out and help us locate the person responsible and bring him to justice.”

The victim has not yet been identified.

A second fatal shooting also rocked Dearborn over the weekend, claiming the life of an 18-year-old woman. Her name has not been released. 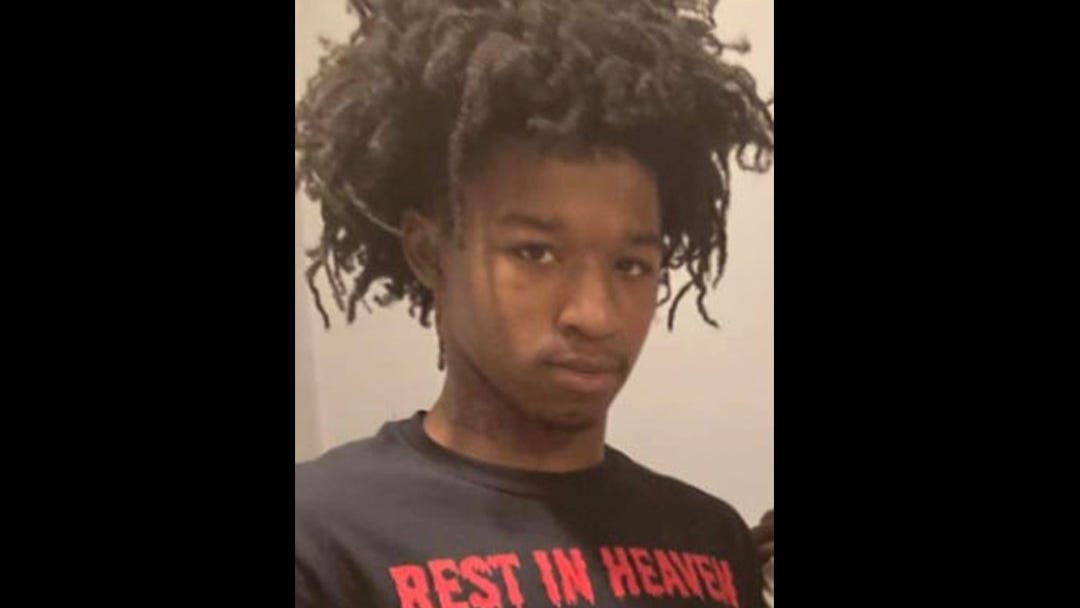 Police have identified the suspect in that shooting as Antonio Lavelle Sims, 17, believed to be in the Detroit area. Sims is described as 5 foot 4 inches tall and approximately 130 pounds. He is also considered armed and "extremely" dangerous.

If you know the whereabouts of either suspect or have any information on either shooting, please call the Dearborn Police tip line at (313) 943-3012 or Crime Stoppers at 1-800-Speak-Up.

Here's another story from the metro Detroit crime beat: