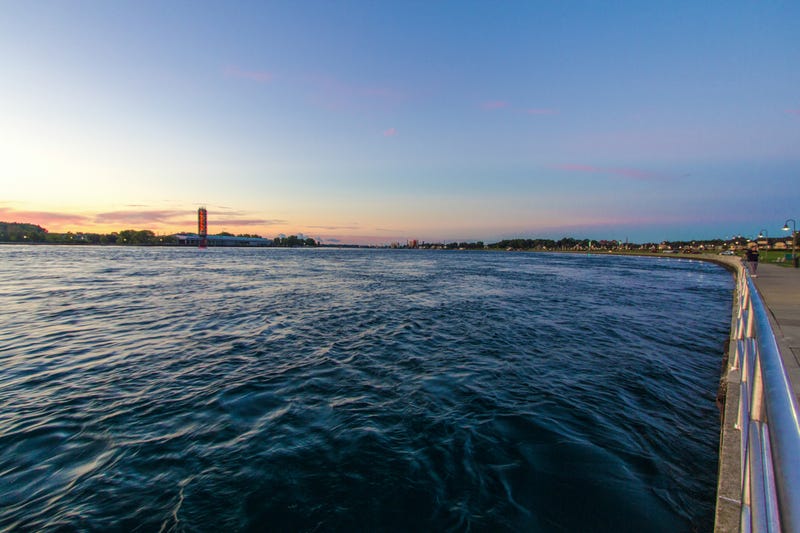 PORT HURON (WWJ) -- A truck was pulled from the St. Clair River in Port Huron on Thursday -- and a body was found inside.

Port Huron Police are now asking for the public's help in trying to figure out what happened.

According to WDIV, at around 10:30 a.m., a Customs and Border Protection aircraft reported that a vehicle was submerged in the river near the 3400 block of Military Street.

Port Huron firefighters, police, along with members of the St. Clair County Dive Team went to the river to investigate. As the divers went into the water, they found a body of a dead male in the pickup truck and pulled him out, according to authorities.

Officials say the car may have entered the river several days ago.

The identity of the dead man hasn't been released. The autopsy is scheduled for the St. Clair County medical examiner. 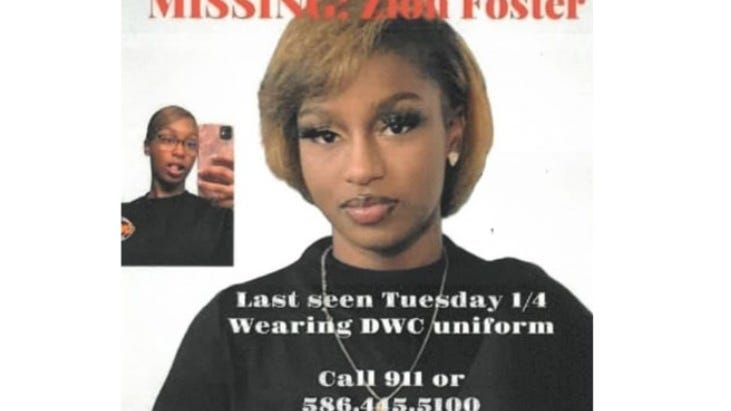 Residents with outdoor cameras in the area, or any with information about the case, are asked to call police at 810-984-9711. Anonymous tips can be submitted to the CAPTURE Hotline at 810-987-6688, or emailed through www.porthuronpolice.org. 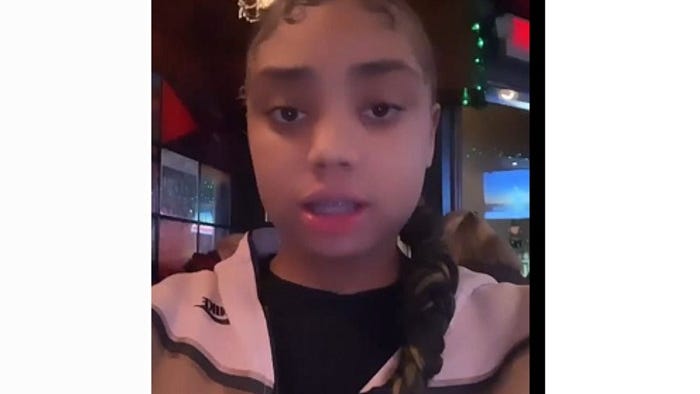