DETROIT (WWJ) -- An investigation is underway after a reported officer-involved shooting on the city’s northwest side.

The scene unfolded in the area of Cambridge Avenue and Birwood Street -- near 7 Mile and Wyoming -- late Thursday afternoon. Many details about the incident remain unclear, but police say an officer was grazed by a bullet and the suspect was shot.

The officer was taken to the hospital, but authorities have not released any information regarding the condition of the officer or the suspect.

It was not immediately clear what led to the shooting or if anyone else was involved.

Detroit Police Chief James White was reportedly on his way to the scene, as of 6 p.m.

Stay tuned to WWJ Newsradio 950 for the latest details on this story as updates become available. >>> LISTEN LIVE! 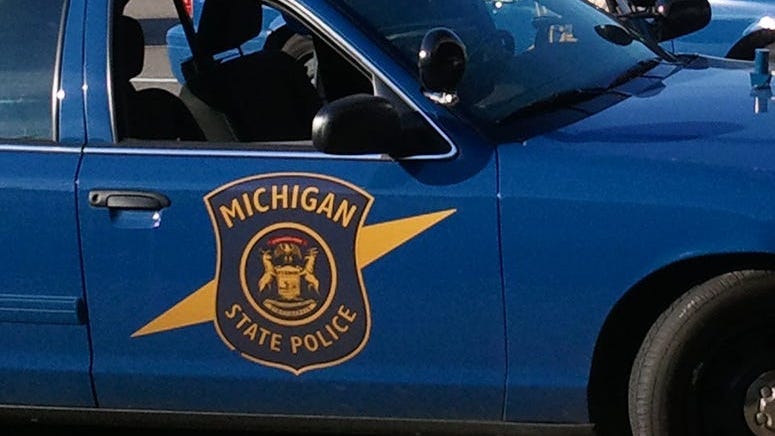