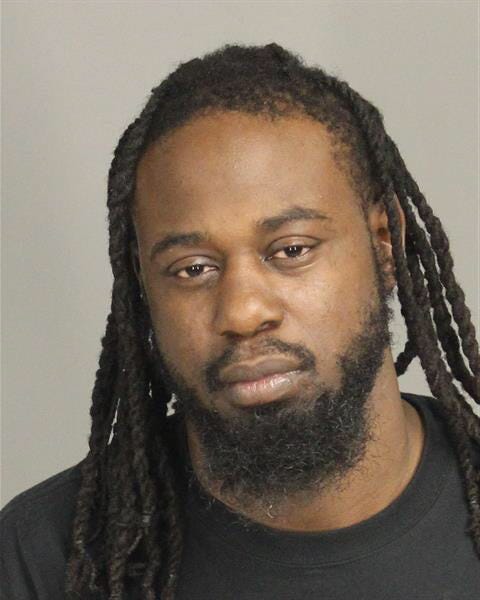 DETROIT (WWJ) Detroit Police are calling on tips from the public to track down a suspect in a shooting in an east side neighborhood.

Police said the victims—a man and woman in their thirties--were driving home from a gas station around 4:45 a.m. Saturday (8/21) when they noticed a man following them.

The victims drove to a home on Riopelle (17,000 block) near McNichols and I-75. Upon their arrival, the suspect opened fire while the man was getting out of his car, police said.

The suspect fled north on Riopelle, according to police. First responders rushed the victim to the hospital where he is in serious condition. The woman was not struck.

Police identified the suspect as Tyron Harris, 28. He was last seen driving a black Dodge Avenger with no license plate; and wearing a white shirt, and black shorts.

If you have seen Harris or have any information on the shooting, please call Detroit Police Department’s 11th precinct at 313-596-1140 or Crimes Stoppers at 1-800-Speak Up.

Checkout another story on the metro Detroit crime beat: 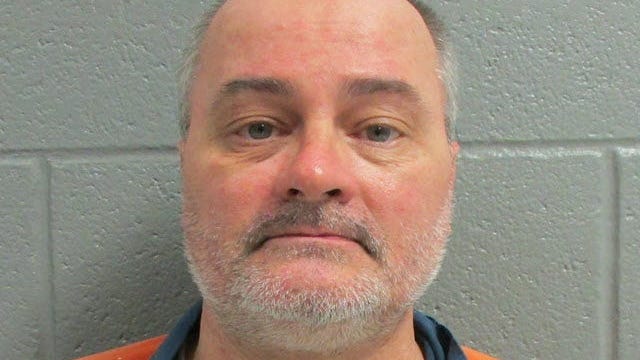 No parole for father of missing Skelton brothers 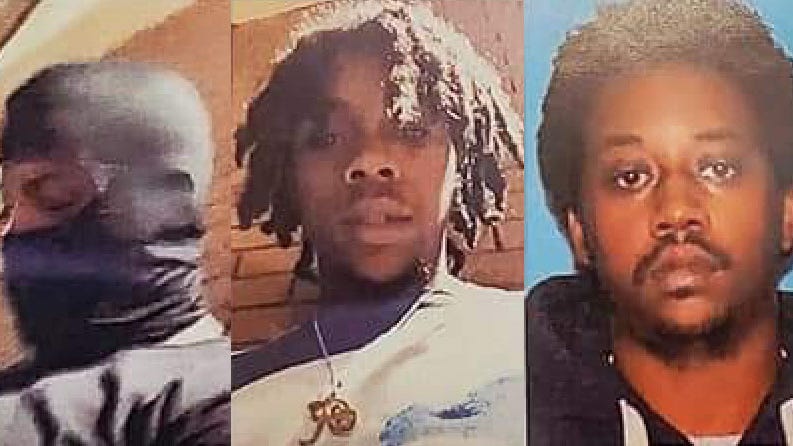