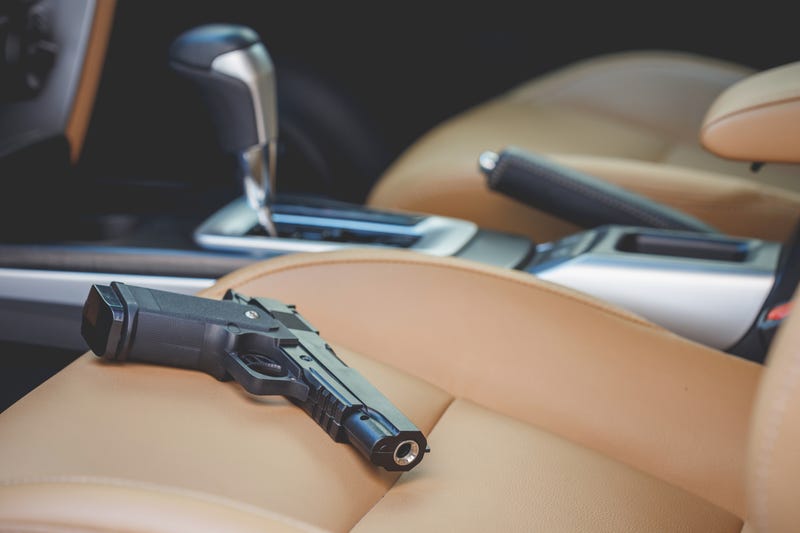 WAYNE COUNTY (WWJ) - Troopers issued a reminder on social media after they assisted a 43-year-old who unintentionally discharged his pistol and injured himself while driving down I-94 in Wayne County.

Michigan State Police said they responded to the incident reported around 5:30 a.m. on Tuesday after the Detroit Regional Communication Center was contacted by Detroit Receiving Hospital about a male victim with a gunshot wound.

After troopers spoke with the man from Grosse Isle, they discovered the victim was traveling westbound on I-94 near Detroit Metro Airport when the discharged occured.

The man told troopers he had an unholstered pistol in the waistband of his jeans when he shifted and the gun fired a round into his thigh.

Police said the man was in his vehicle alone and no one else was injured. The 43-year-old did have a Concealed Pistol License and his injury was reported by police to be non life-threatening.

"This is just another reminder that gun ownership is a great responsibility and this incident could have been a lot worse," MSP said on social media.