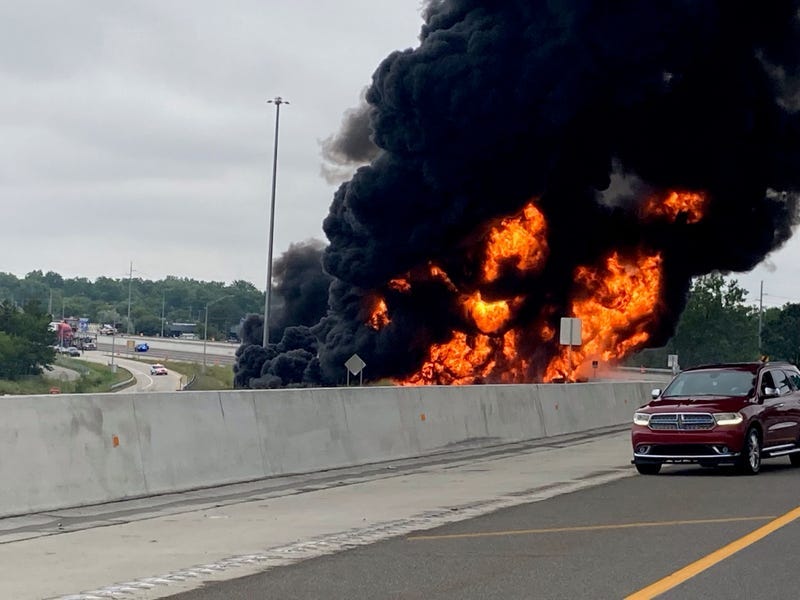 TROY (WWJ) Repairing a section of I-75 in Troy where a tanker truck crashed and exploded is expected to cost at least $1.5 million.

The Michigan Department of Transportation (MDOT) estimated the repairs will take about six weeks.

The tanker explosion on July 12 seriously damaged all lanes of I-75 at Big Beaver in Troy and a portion of the median wall.

MDOT spokesman Rob Morosi said a section of the freeway is burned beyond repair, and “will need to be rebuilt." This includes the barrier and the pavement. 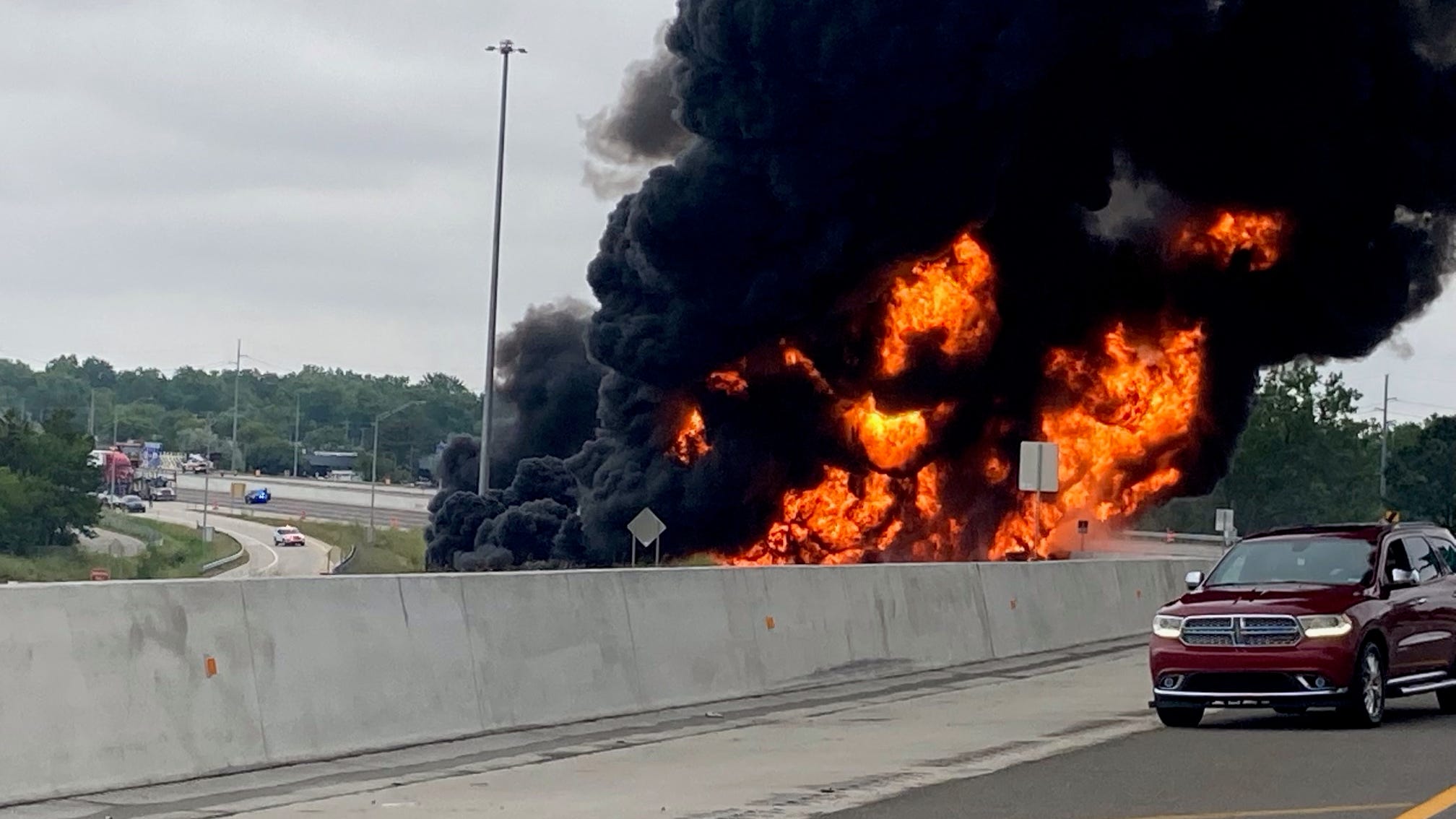 I-75 remains closed in Troy after tanker explosion, fire on freeway [VIDEO] 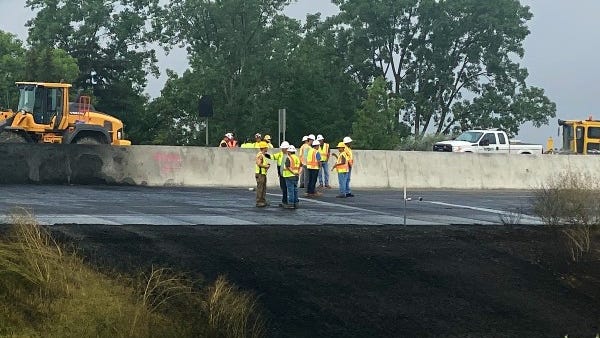 The explosion happened at around 1:15 p.m. Monday when the tanker crashed into the median. Drivers were urged to avoid the area, as thick smoke plumed into the air.

"All I see is a huge, billowing black cloud, and it is massive," one witness told WWJ after the explosion. "And everyone on the freeway right now is literally turning around and they're backing up and driving the other way to find another exit to get off."

I-75 through Troy Fix or repair — again. The stretch re-opened in Spring after part of a major re-do but a tanker truck hit the median wall and burned yesterday. The driver suffered burns, is but said to be ok. No other injuries reported. More @WWJ950 and https://t.co/NcwIrwPs9B. pic.twitter.com/ypRxvTJU6C

The tanker truck contained 13,000 gallons of diesel and fuel, according to Troy Police.

The driver from St. Clair, 46, was taken to the hospital and treated for minor burns. No other vehicles were involved, nor other injuries reported.

All of the costs associated with the repair will be submitted to the carrier’s insurance company.