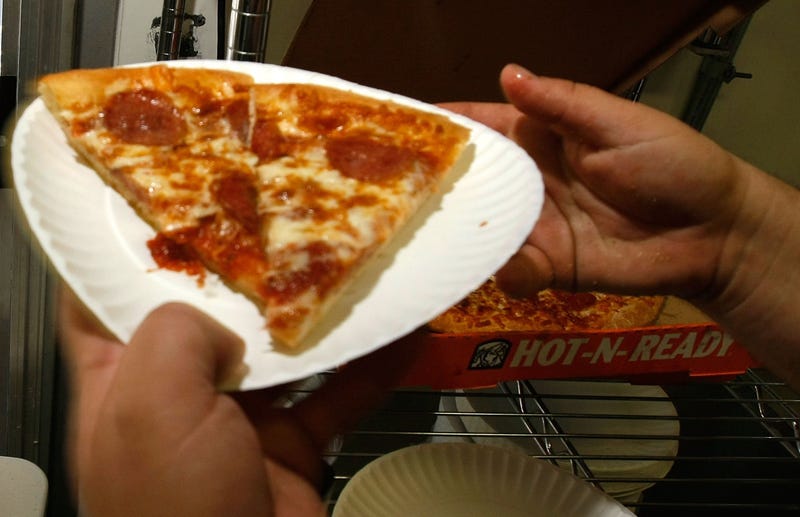 DETROIT (WWJ) -- The new year is seeing some changes for an iconic pizza deal in Detroit and nationwide.

The Hot-N-Ready pizza from Little Caesars made its debut nearly 25 years ago with a price tag of $5 and a grab-and-go style that allowed customers to get their pizza fix without having to pre-order.

Now, the restaurant chain will be upping the cost to $5.55 per pizza -- but they also plan to make the increase worth diners’ extra dimes.

Jeff Klein, chief marketing officer at Little Caesars, also said in a news release that the Hot-N-Ready will continue to boast “the country’s most affordable price,” despite the 11% increase.

The menu change will be permanent for the company, and may receive a bigger bump in some markets once the "limited time” promotional price ends.

First launching in Detroit in 1959, Little Caesars has locations in all 50 states, as well as 27 countries across the globe. It is the third largest pizza chain in the world, behind Pizza Hut and Domino’s Pizza. 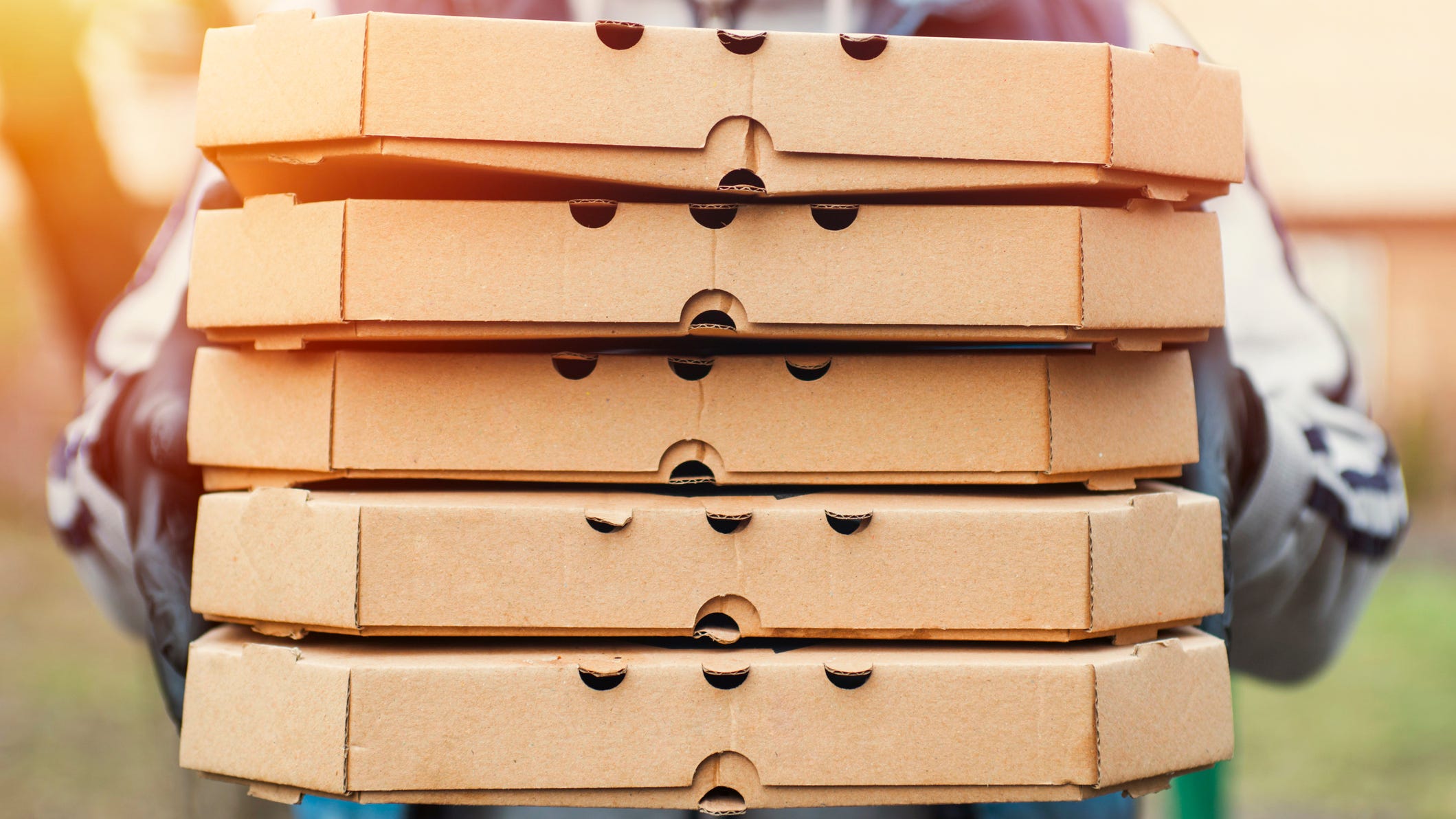