(WWJ) A young man has been charged with first degree murder in the shooting death of panhandler outside a west side Detroit gas station.

The Wayne County Prosecutor's Office on Friday announced the case against 19-year-old Christopher Calvin Williams of Detroit in the Oct. 3 killing... although it remains unclear why he did it. 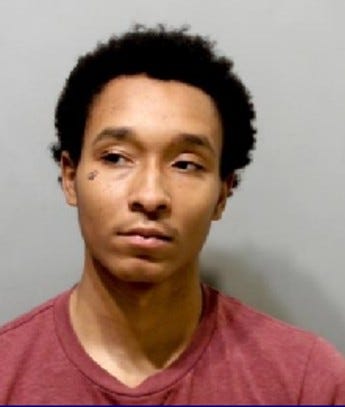 According investigators, Williams spoke with the victim, 43-year old Denez Dupree of Detroit, for a short time at the Citgo on Dexter Ave. before he pulled out a gun and killed the other man.

Commander Michael McGinnis told WWJ that video showed the the victim had asked the suspect for money. "That interaction did not appear to be hostile in anyway," McGinnis said. "It looks like the suspect gave our victim some change and walked off. Within seconds, the suspect started walking around in circles and just came back up to the victim and fired one shot, striking the victim in the head."

Police responded, just after 7:30 a.m., to find Dupree lying on the ground. EMS arrived, and pronounced him dead on the scene.

The two men were not acquainted with each other prior to the incident, according to Prosecutor Kym Worthy, who called this a "heartbreaking" case.

“It is hard to fathom what we have come to as a society. The allegations in this case illustrate that life can be lost randomly for senseless reasons,” said Worthy. “Kindness, consideration, and compassion seem to have no value or place for some people anymore."

Tips helped police find Williams, who was arrested Thursday and faced a judge for an arraignment in 36th District Court on Friday.

Along with the murder charge, Williams faces one count of Felony Firearm.

He was remanded to jail without bond to await a Probable Cause Conference scheduled for Nov. 9, followed by a Preliminary Examination on Nov. 16.

Williams faces life in prison without parole if convicted as charged. 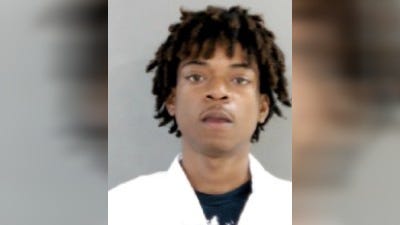 17-year-old charged in shooting of man, woman and child at Detroit gas station