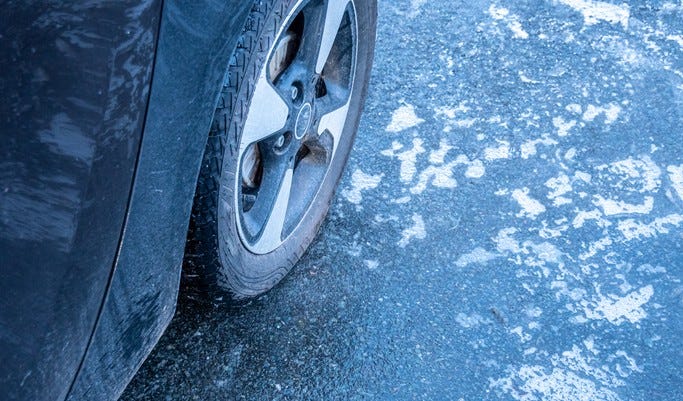 FRENCHTOWN TWP. (WWJ) -- A Monroe woman was killed Monday morning, when authorities say she crossed into oncoming traffic and crashed head-on into another vehicle.

According to the Monroe County Sheriff's Office, 25-year-old Victoria C. Donnelly-Goins was pronounced dead at the scene on Newport Road, east of Telegraph Road in Frenchtown Township.

A preliminary investigation found that Donnelly-Goins was driving westbound on Newport at around 8:30 a.m. when she lost control of her Honda Civic on the icy roadway. She crossed the center line, officials said, and collided with a Ford Escape driven by a 34-year-old woman from Flat Rock.

Donnelly-Goins died, officials said, and the Flat Rock woman was checked over by EMS at the scene and released.

It was noted that both drivers were wearing their seatbelts

The sheriff's office said it is believed that speed was a factor in the crash, although an investigation by the Sheriff’s Office Traffic Services Division is ongoing. 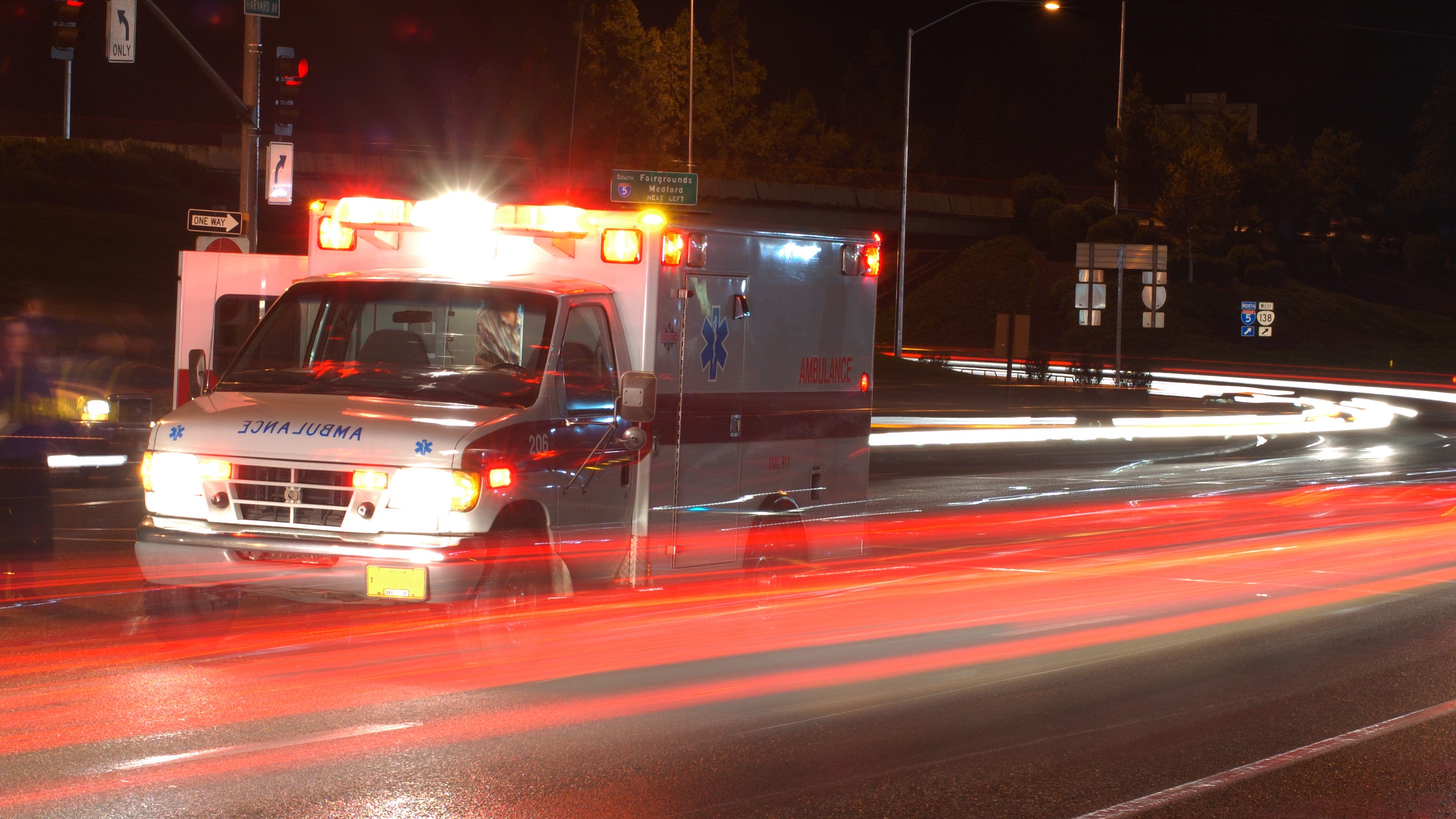 Driver killed in Northern Michigan after losing control while passing another car, slamming into trees