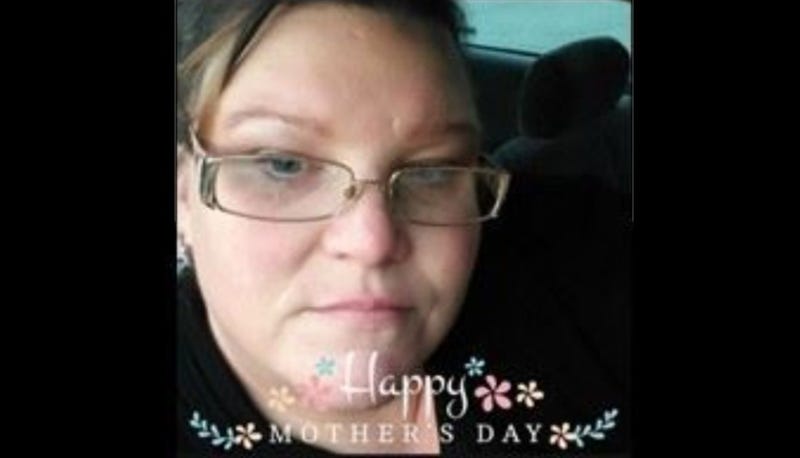 WARREN (WWJ) -- Police are once again reaching out to the public for help to solve the murder of a Roseville woman in the parking lot of a Warren shopping center.

Sharing an update on the case on Tuesday, Warren Police said: "After 33 months of extensive investigation, arrests, interviews, interrogations and tips, the Warren Police Department has developed a person of interest."

Just after 2 a.m. on Monday, March 9, 2020, Jennifer Wentz was sitting in her Tan 2004 Pontiac Bonneville in the parking lot of the 11 Mile Rd. and Hoover shopping plaza in Warren. She was waiting to pick up her daughter at RUE 21, where the 20-year-old was working a late-night stocking shift.

Wentz was shot in the back, police said, by an unknown gunman who approached and then fled the scene on foot.

A suspect, caught on suvelience camera, was described as a Black male with a light complexion, 17 to 25 years old, 5'11" to 6'3' tall, with a thin build, wearing a black or dark blue stitched jacket and black Adidas pants with white stripes down the legs, and dark shoes. 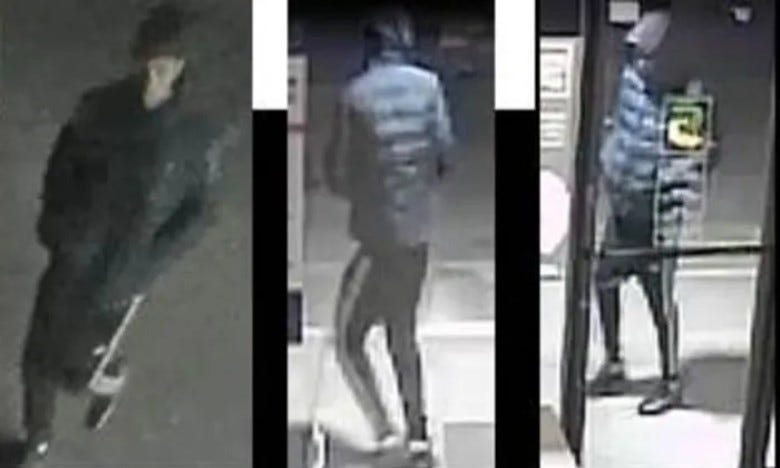 Investigators said the young man has been was seen loitering in the plaza prior to the shooting, and later ran west toward the alley behind Kroger.

Investigating the case back in 2020, police said this was believed to be a random attempted carjacking, and they did not believe that Wentz, 44, knew her killer.

Police now stress that while they are making headway in the investigation, tips and information are still needed to help solve this case.

"Jennifer Wentz was a loving wife, mother, sister, and dear friend to many people," the Warren PD said, adding: "Her loss is still affecting her daughter, family and friends to this day."

As always, those who contact Crime Stoppers will remain 100% and will not be required to speak to police or to testify in court.

The reward is now up to $7,500 for information leading to the arrest and conviction of the person responsible for Wentz's murder. All rewards will be paid anonymously.

To submit an anonymous tip online, visit this link. 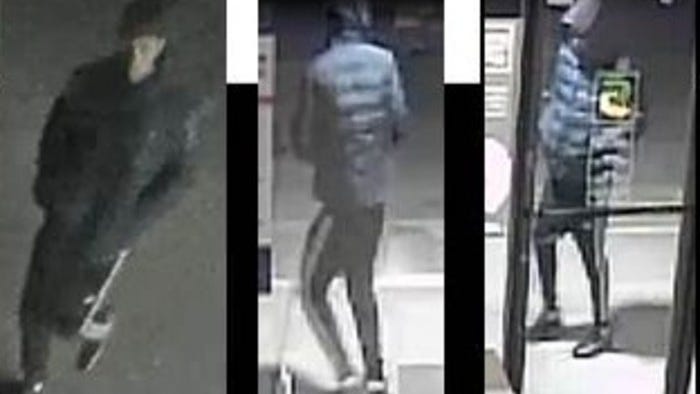