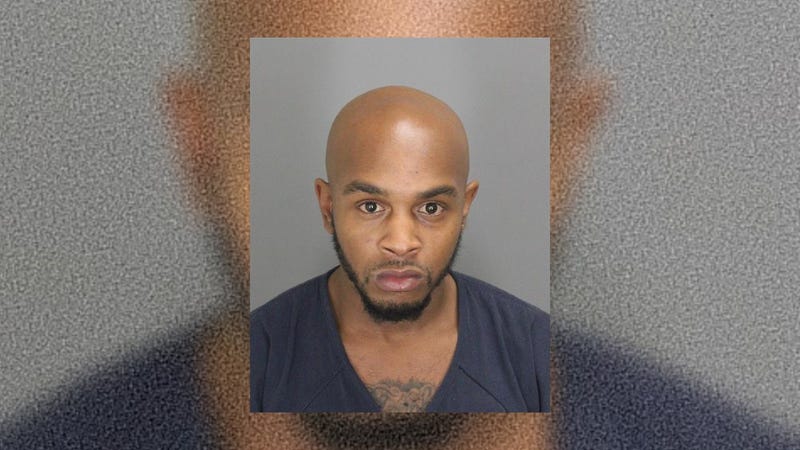 (WWJ) -- A cash reward is up for grabs as the Oakland County Sheriff's Office is asking for the public's help in tracking down a Pontiac man accused of a fatal shooting.

Johnson sustained two gunshots and died a day later, but authorities have not released any further details about what led to the incident.

A cash reward of up to $1,000 is being offered to anyone that can provide information that leads to Whittaker’s arrest.

Tips can be submitted anonymously to Crime Stoppers at 1-800-SPEAK-UP. Crime Stoppers says all tipsters will remain anonymous and rewards are paid when an arrest is made; they do not wait for a conviction.