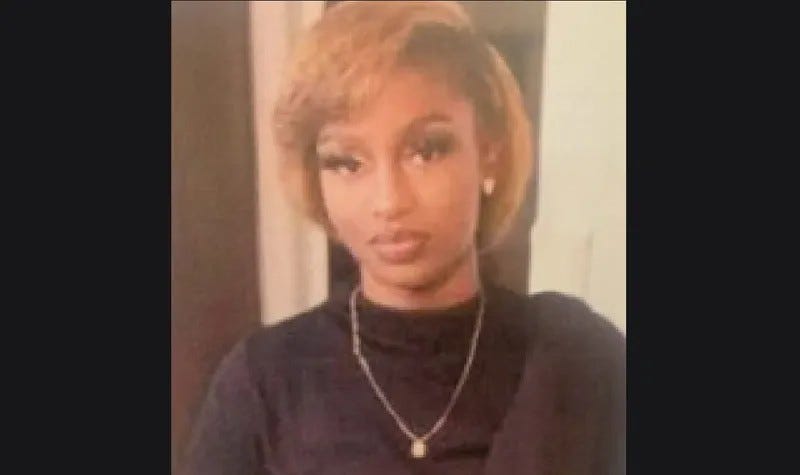 LENOX TOWNSHIP (WWJ) - Eight weeks have come and gone in the search for an Eastpointe teen's body in a Macomb County landfill and authorities are now faced with the difficult decision to halt the large-scale operation.

Detroit Police Chief James White gave a grim update on Friday at the Lenox Township landfill where officers, volunteers and partners have been digging through 100 ft of trash since the beginning of June to find the remains of 17-year-old Zion Foster, WWJ's Ryan Marshall reported.

Her cousin, Jaylin Brazier, was sentenced to four years in prison for lying to police when he eventually admitted to dumping Foster's body in a dumpster, police said.

White initially said the search through the landfill could take up to two months, but heading into August empty-handed is forcing authorities to reevaluate.

"I could not be prouder our officers who have volunteered to do it, but it's eight weeks all summer [in] 90 degree days, digging in a literal dump site, but it's worth it if he find her," White said. "But we're at a point now where I have to look at the likelihood of recovery, the risk to the officers and have an assessment of where we are and where we go from here."

White said while officers want to continue the search and hopefully recover Foster's body to bring closure to her family, efforts may have to be stopped in the coming days due to safety concerns. 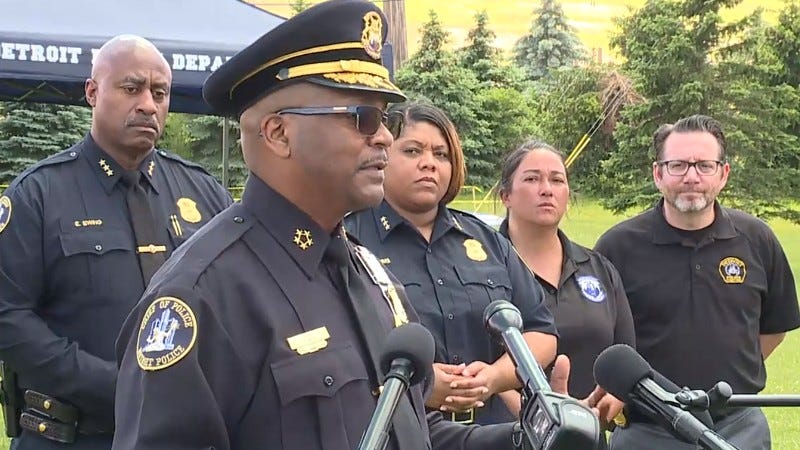 “We are in the right area’: mail discovered by crews encourages massive search effort for Zion Foster’s remains in Macomb County landfill

"I've got an unenviable conversation I've got to have with their family soon, but I'm hopeful that this week that we make recovery," White said. "If we do not, I will be preparing for a discussion in the next week or so."

Operation Justice for Zion contained many hurdles from the start, ranging from the staggering cost to how the department could summon the manpower to enact the search effort among dangerous materials in the landfill.

Volunteers have faced a number of safety hazards in the "pit," White said. Crews have been outfitted with airtight hazmat suits that must be cut off of them when they're finished with their shifts.

White said a number of dangerous materials and carcinogens are among the garbage and considerable time and effort went into making sure searchers stay safe. 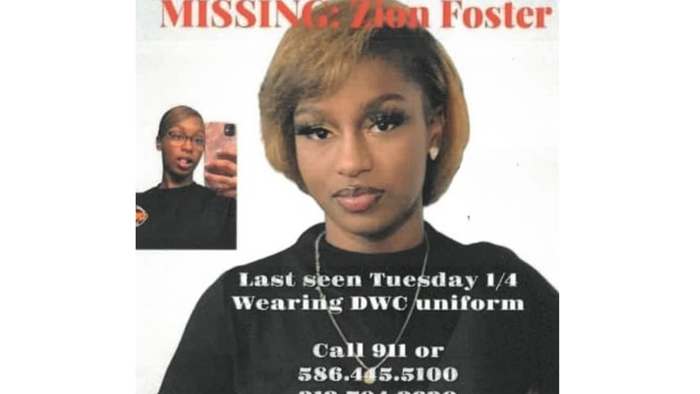 "He took my baby from me": Mother of missing Eastpointe teen says cousin confessed to eerie details