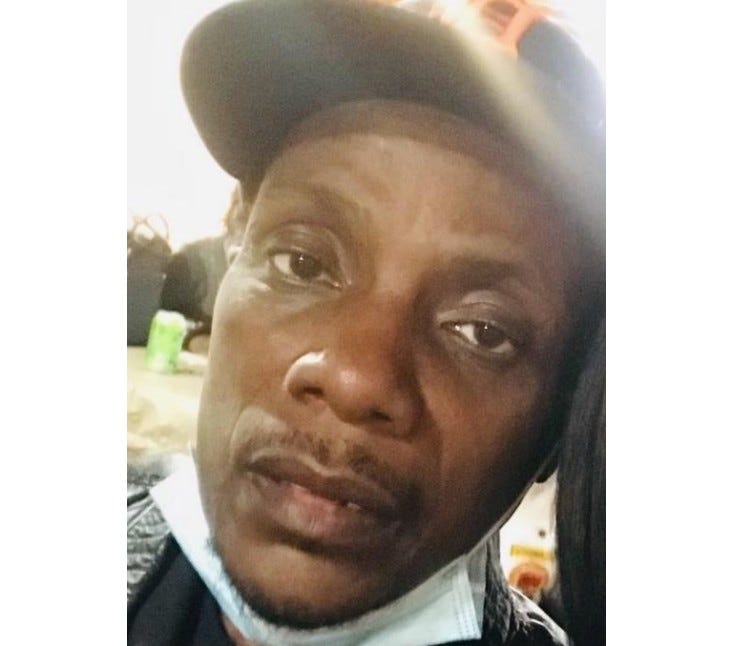 DETROIT (WWJ) -- The search is on for a Detroit man with dementia who went missing Thursday night.

Family members said 52-year-old Trevor Moore left his home in the 19200 block of Montrose – near West 7 Mile and Greenfield roads – around 11 p.m. Thursday and never came back home.

Police officials haven’t said where Moore was headed when he left.

He was last seen wearing a blue and orange hat, a blue and white shirt as well as blue jeans with holes.

Detroit police officials are asking anyone who has seen Trevor Moore or may know of his whereabouts to call the Detroit Police Department’s 8th Precinct at 313-596-5800. 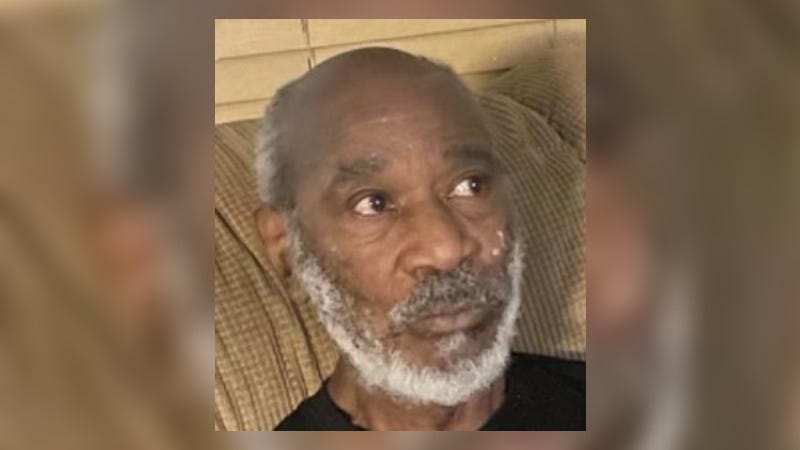 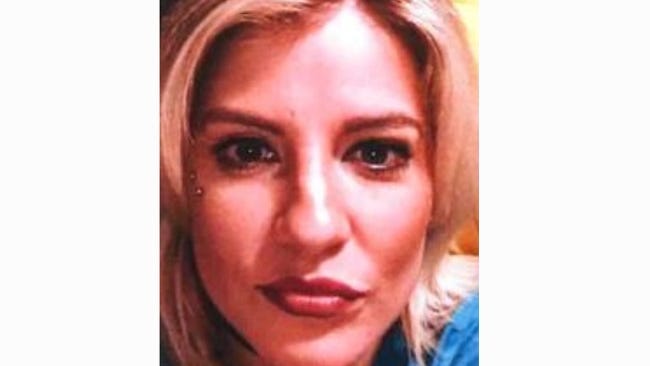