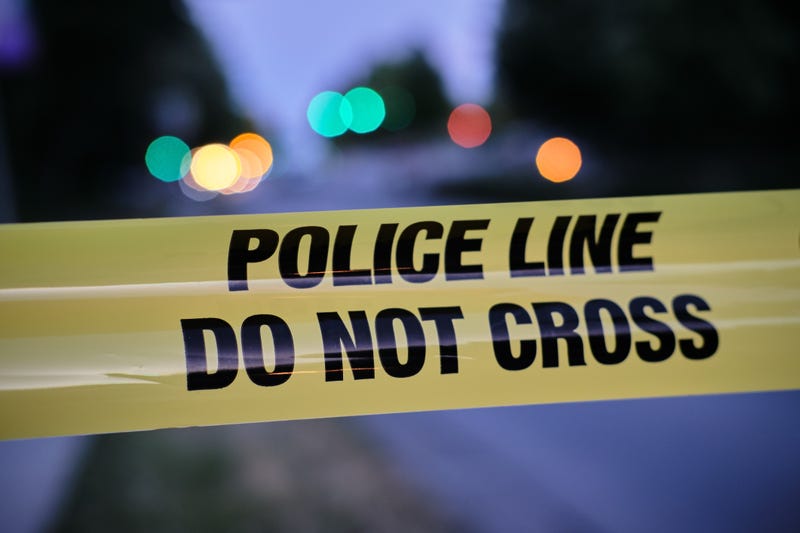 DETROIT (WWJ) -- Investigators are looking for the suspect or suspects involved in an early morning double shooting on the east side of Detroit.

According to Detroit Police Department's Commander Jacqueline Pritchett, at approximately 3:20 a.m. Friday, multiple shots were fired into a location, striking two men, in the 17900 block of Lumpkin -- just east of Dequindre Street and south of Nevada Avenue.

The two men shot, ages 50 and 70, were taken to a local hospital where one is listed in critical condition.

A lifelong resident in the area -- who didn't want to give his name -- says he's not surprised it happened at the house that it did.

"It's a notorious drug house," said the man. "It's been a drug house for 15 years -- everybody knows it and the police know it -- this problem is known by everybody. The reason why it's allowed to persist is somebody up the ladder has the power to keep this place running."

Police say witnesses saw a gray or silver sedan speed away after the shooting. 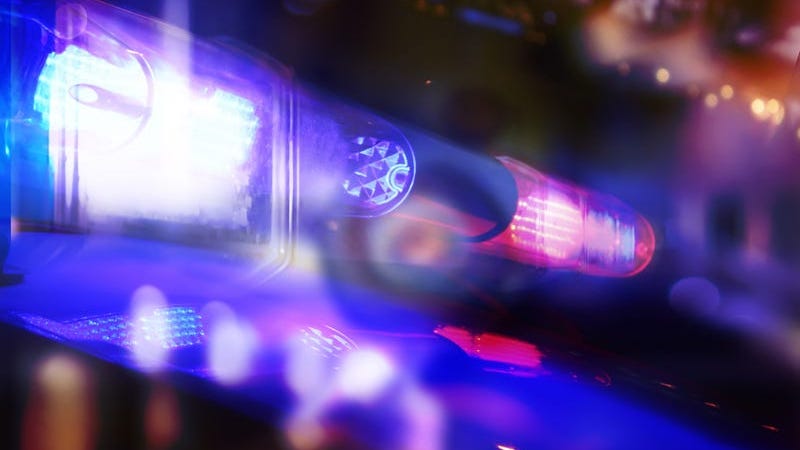 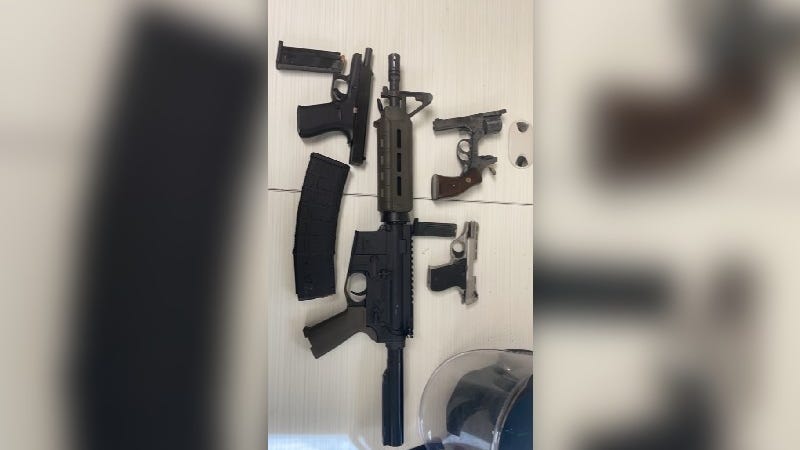