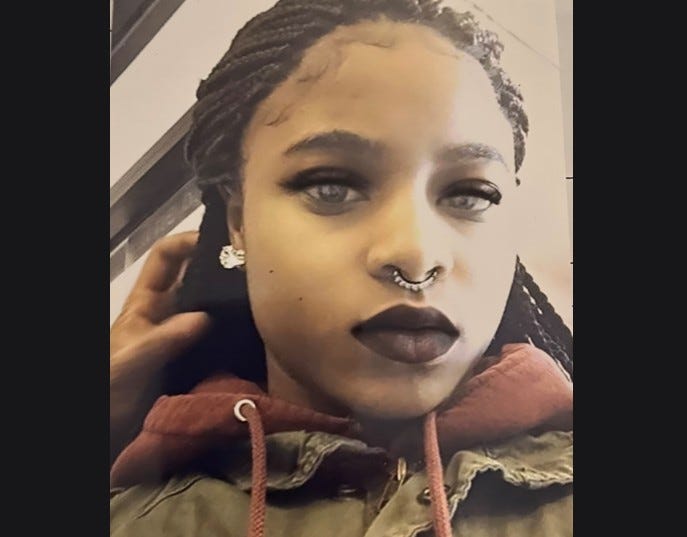 (WWJ) Detroit Police are asking for tips in the case of a young woman who disappeared after getting into a car on the city's east side.

According to investigators, Patterson was seen getting into a gold 2006 Lincoln LS, but it's not clear whose car it was. The vehicle has front-end damage to the right bumper, police said.

Family members are worried because they have not heard from her since. 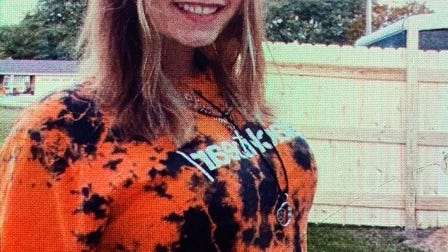 Have you seen Jazzmain? 15-year-old girl missing in Detroit since the weekend

Patterson is described as 120 lbs., with a light brown complexion and black hair in a worn in twisted dreadlock style. She has light brown eyes, a tattoo on her left forearm and hand, and was last seen wearing a black jacket, blue jeans and white gym shoes.

Police said Patterson is believed to be in physical and mental condition. 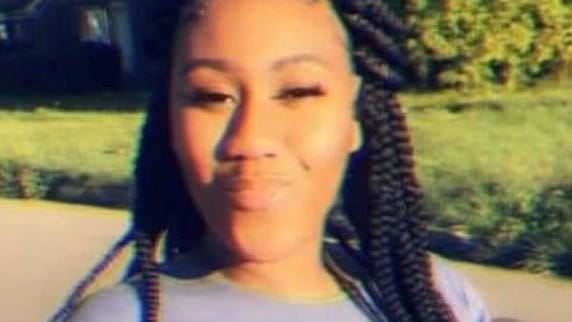 Body found on Detroit's east side is that of missing 20-year-old woman: report