New details from the scene of the Oxford school shooting and its aftermath. LISTEN
By Marisa Jenkins, WWJ Newsradio 950

(WWJ) The Detroit Police Department is asking for tips from the public to identify and locate a man wanted in shooting on the city's west side.

A 42-year-old man was wounded in the incident, at around noon on Saturday, Sept. 4, in the area of 8100 Coyle St., near Greenfield Rd. and Tireman.

As seen on home security video (above) released by police, the suspect gets out of the passenger side of s a dark colored Chevy Malibu.

Armed with a long gun, he runs up to a garage and begins shooting into the structure.

Police said multiple shots were fired, striking the victim, who was taken to a local hospital in critical condition.

Police did not say why the victim may have been targeted by the gunman, who remained at large on Wednesday.

The suspect is described as male with a short haircut. He was seen in the video wearing a white t-shirt, dark colored pants and white gym shoes. 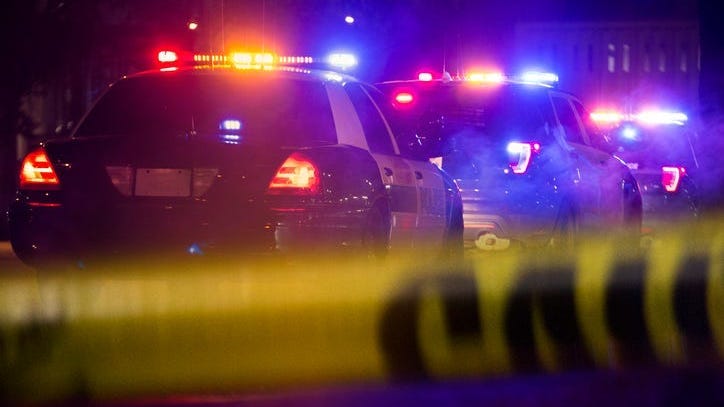