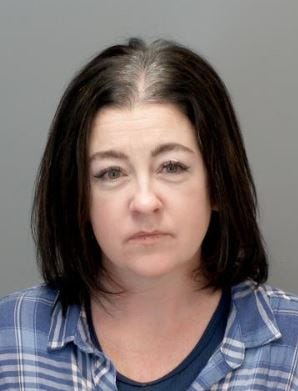 Video has surfaced of a Michigan State University Police captain being arrested while acting -- in one word -- belligerent.

See the video HERE from the dashcam.

Captain Valerie O'Brien was taken into custody on Feb. 10 after she was spotted driving on I-96, west of Lansing.

Once she was stopped, she started yelling at the trooper that she was going to sue him. The arresting officer placed her in the patrol car, where she declined to answer when asked if her department-issued handgun was in the vehicle. 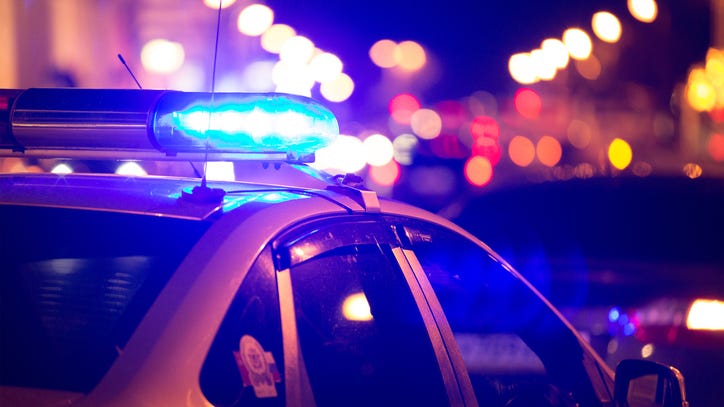 Investigators say her blood alcohol level was .25, more than three times the legal limit. Police say O'Brien may face charges of drunk driving and carrying a concealed weapon while intoxicated.

The Lansing State Journal reported the state Attorney General's Office opted to review the case after the Ingham County Prosecutor's Office "recused itself because it has worked with O'Brien in the past." Meanwhile, O'Brien is on leave pending a review of her conduct.