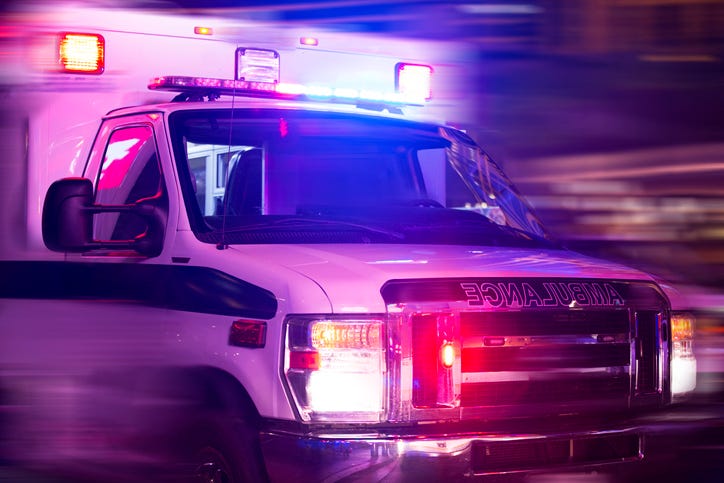 (WWJ) A 50-year-old man has been killed in an accident on the job at a manufacturing plant in Dearborn.

It happened about 3:15 a.m. Friday the AK Steel plant on S. Miller Road.

Authorities said a 911 call came in reporting that an employee had fallen off the elevated catwalk. Rescue crews arrived quickly, but the worker was pronounced dead at the scene.

It's unclear at this time what caused the man to fall.

The Wayne County Medical Examiner is conducting an autopsy, but at this point police do not suspect foul play.

“This is a difficult time for family, friends, and co-workers. My heartfelt sympathies are with all those impacted by this tragedy," said Dearborn Police Chief Ronald Haddad. 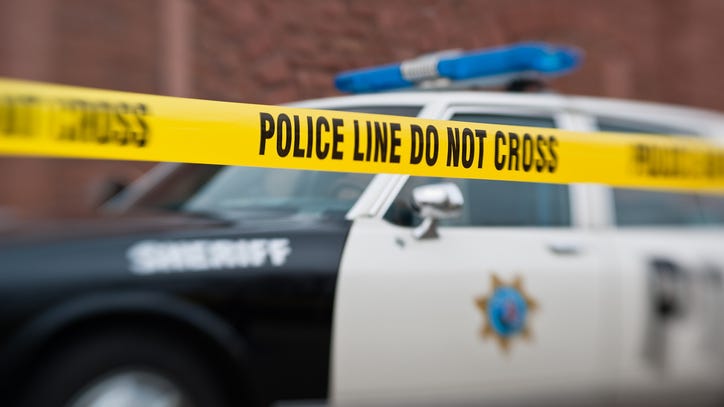 Michigan teen killed when garage door falls on him

Officials from the Michigan Occupational Safety and Health Administration (MIOSHA) will be investigating the incident.

In a statement, UAW officials said: "Our thoughts and prayers go out to the family of our UAW brother and his coworkers during this difficult time."

The man's name was not immeidately released.