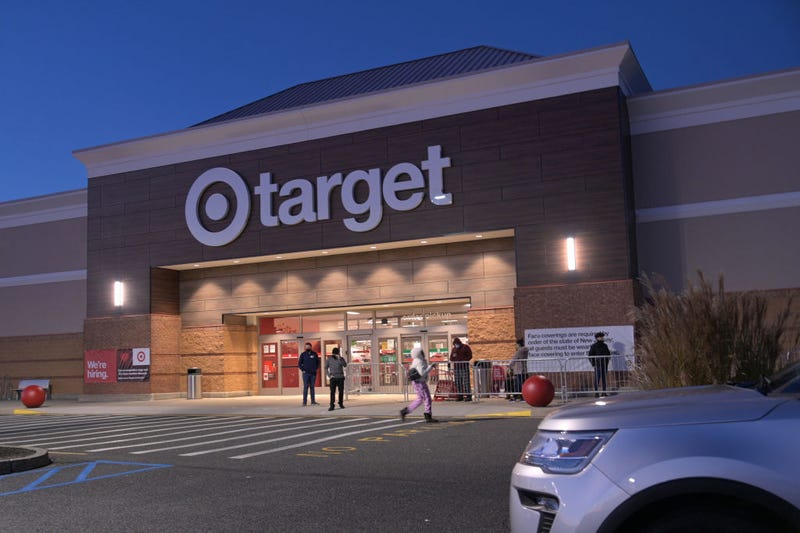 A 19-year-old convicted felon is facing charges in connection with an armed carjacking that took place last week outside of a Target store in Arizona.

Adonijah Josiah Ortega was taken into custody a week after the violent incident in Peoria, a major suburb of Phoenix. He's facing multiple charges, including carjacking, using a firearm in a violent crime, and felon in possession of a firearm.

Ortega allegedly walked up to a customer in a Target parking lot on August 8, pointed a semi-automatic handgun at him and demand his car keys and wallet, according to the Arizona District Attorney's Office.

"Ortega struck the victim multiple times in the head with the handgun and fired his weapon twice, striking the victim once in the right thigh," authorities said in a statement. "Ortega then took the victim's keys and fled the scene with the victim's vehicle."

After Ortega drove off, the victim limped toward the store where other shoppers rendered aid until paramedics arrived. He was taken to a local hospital with a gunshot wound and multiple lacerations to the head.

It's not clear what led authorities to Ortega.

The FBI described Ortega as a felon but did not provide any details on his criminal convictions.

Phoenix Felon Charged for Violent Carjacking: Adonijah Josiah Ortega of Phoenix has been charged with carjacking and using, carrying, brandishing, and discharging a firearm during a crime of violence. https://t.co/gpK9YjaNs3 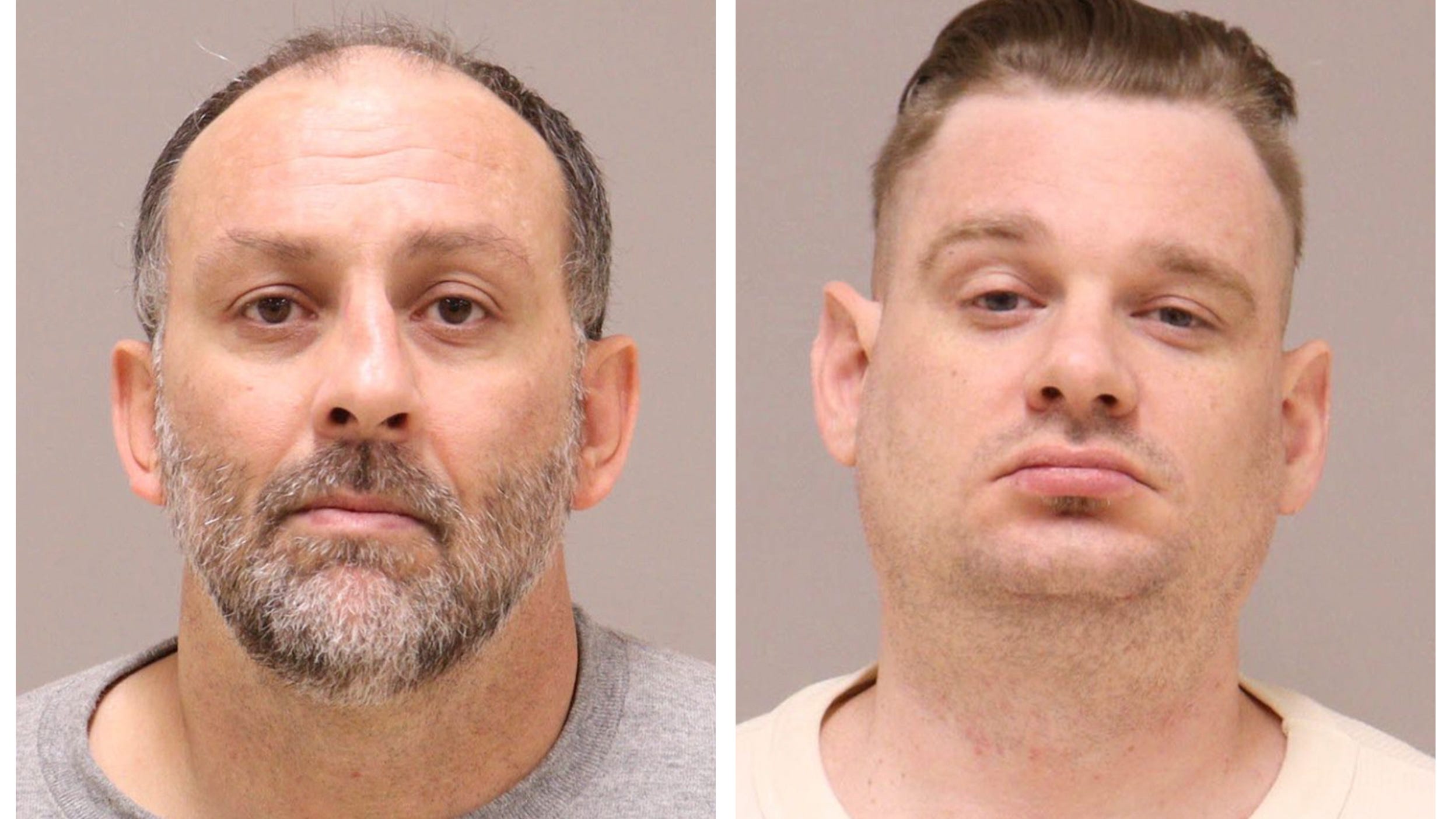 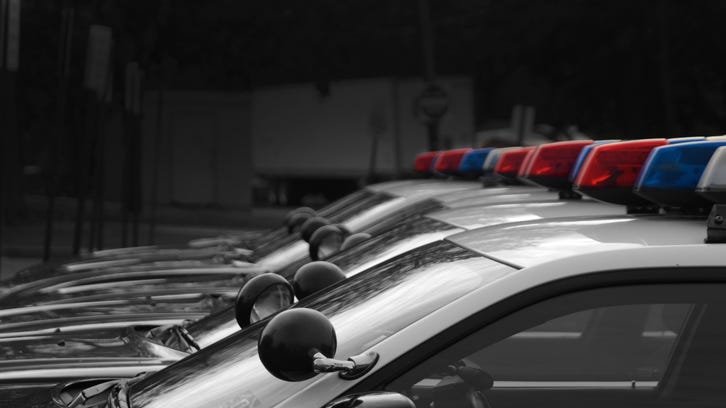