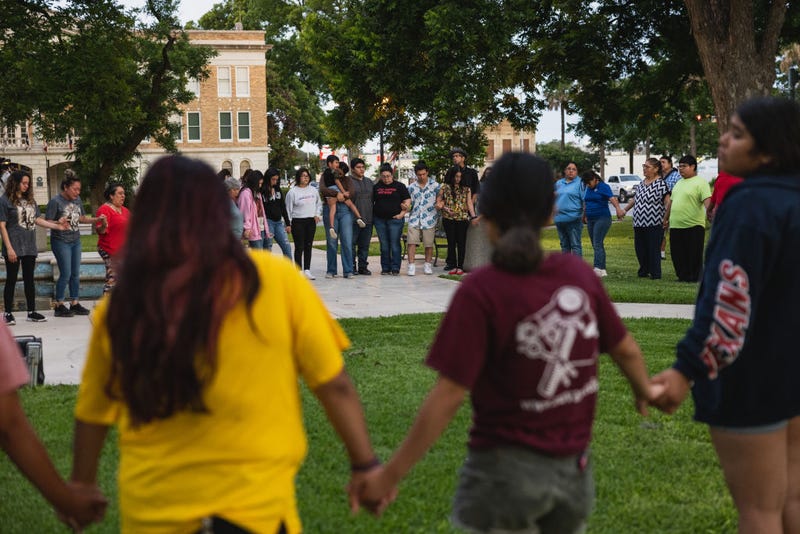 Members of the community gather at the City of Uvalde Town Square for a prayer vigil in the wake of a mass shooting at Robb Elementary School on May 24, 2022 in Uvalde, Texas. According to reports, 19 students and 2 adults were killed before the gunman was fatally shot by law enforcement. Photo credit (Photo by Jordan Vonderhaar/Getty Images)
By Lauren Barry

Annabelle Guadalupe Rodriguez and Elijah Cruz Torres, both 10 years old, had not yet been reunited with their families as of approximately 11:45 p.m. Tuesday, according to Fox News. Family of 10-year-old Rogelio Torres said he was also missing, according to a Wednesday report from the Associated Press.

Rodriguez’s father said he hoped his daughter is located, though she has not contacted her family since 18-year-old gunman Salvador Ramos attacked her school, located around 85 miles west of San Antonio. Cruz Torres’ father is afraid the 4th grader is dead.

By Wednesday morning, Rodriguez had been identified as one of the victims, according to KHOU and Cruz Torres had still not been reunited with her family, according to KCRA.

“The agonized screams of family members are audible from the parking lot,” said Austin-American Statesman reporter Nikki Griswold as families of Uvalde students gathered Tuesday evening to find out whether their loved ones survived.

Ramos, a resident of the Uvalde community, entered the elementary school Tuesday with a handgun and possibly a rifle. Before he opened fire at the students and teachers, the teen had hinted at his plan on social media. Authorities fatally shot Ramos.

Eva Mireles and Irma Garcia, two longtime teachers, have been identified as the adults Ramos killed.

According to the Texas Department of Public Safety, all of the students were in the same fourth-grade classroom where Ramos barricaded himself. Most of the 600 pupils at Robb are between 7 and 10 years old.

Authorities said Uvalde school district has canceled classes for the rest of the year, and counselors from neighboring cities have been called there to help students, families and staff deal with the latest mass shooting. The area around the school will be closed for the next several days, according to police.

“Our community has experienced a terrible tragedy,” said the Uvalde Police Department. “We must come together to console one another and respect the privacy of the families. Please keep all families in your prayers.”

This is the second deadliest mass shooting at a U.S. elementary school in the past 10 years, following the 2012 shooting at Sandy Hook Elementary School in Newton, Conn., according to the Austin-American Statesman. During that tragedy, 20-year-old Adam Lanza killed 28 students and six teachers.

“All of us at Sandy Hook Promise are devastated by this shooting, haunted by the shocking similarities to the Sandy Hook Elementary School tragedy. We are sickened under the weight of our sadness as we watch another community of families suffering their worst nightmare,” said Nicole Hockley and Mark Barden, parents who each lost a son in the Sandy Hook shooting and co-founded the Sandy Hook Promise anti-violence organization. 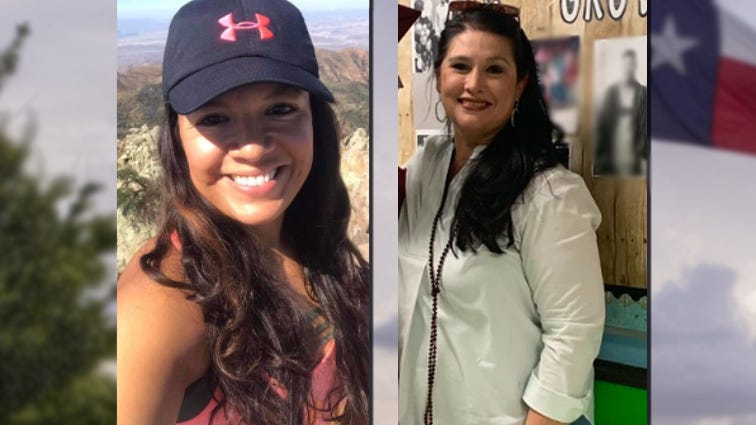 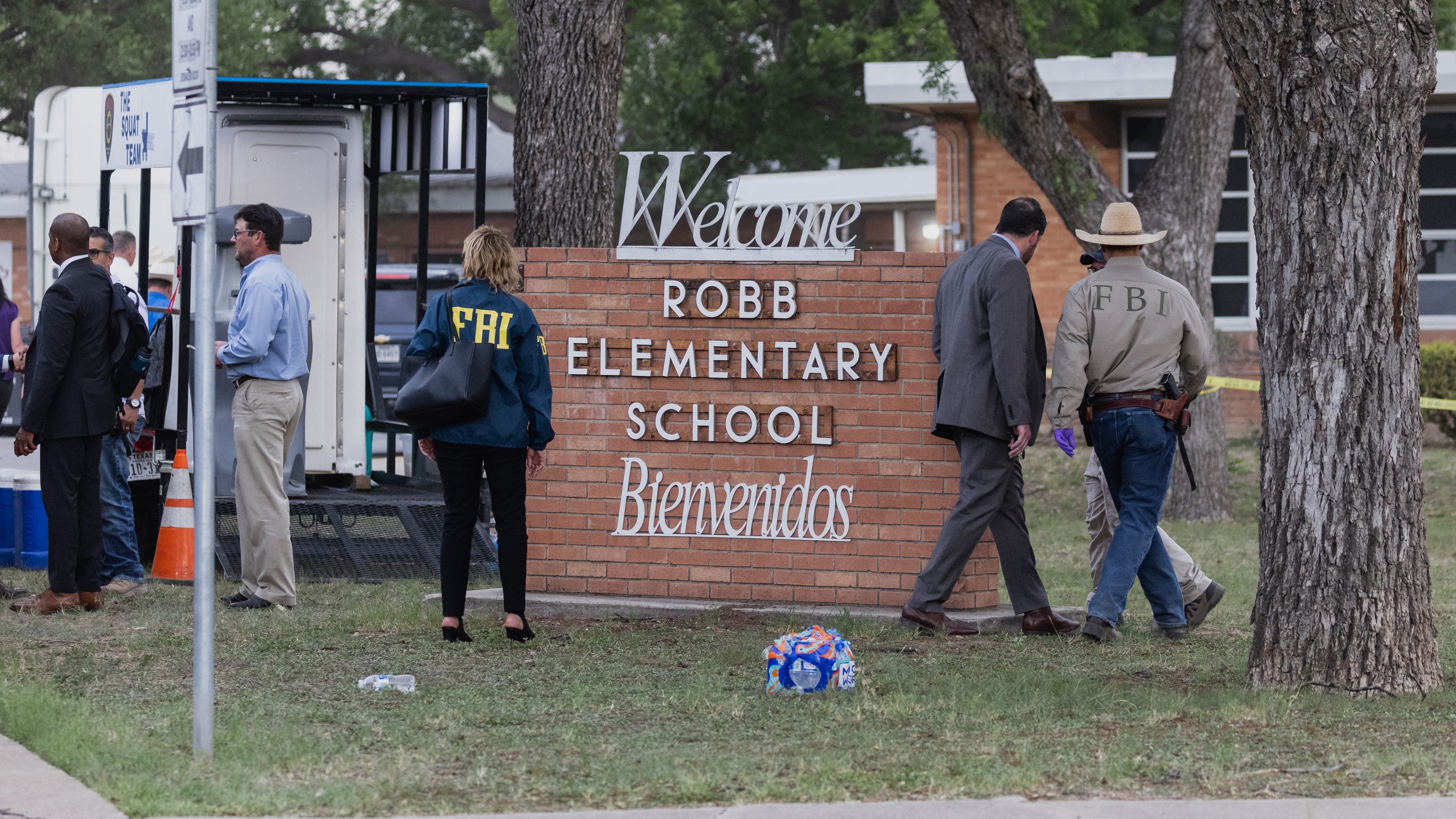