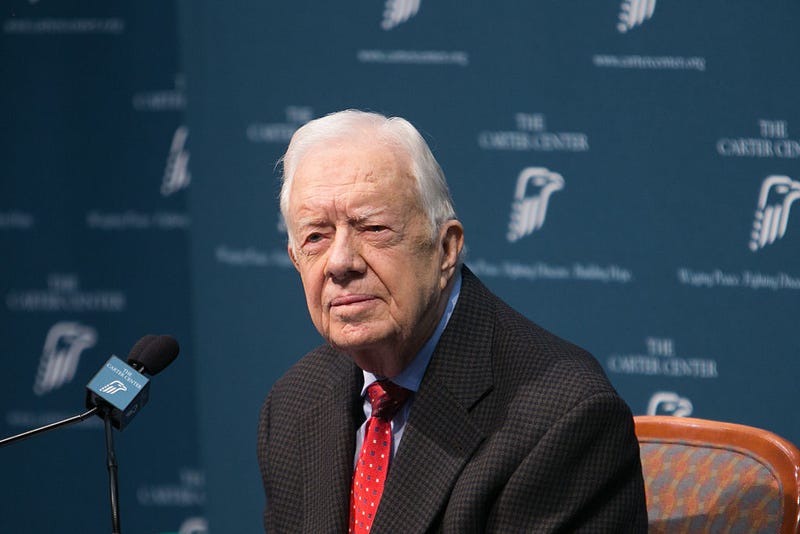 For a former White House resident known for looking forward, it was a weekend of looking back for 97-year-old Jimmy Carter.

The former President’s first lady Rosalynn Carter, his wife of 76 years, was right there alongside him at the festival and in the parade.

The Carters rode the route in a red 1946 convertible gifted to them a year ago by country stars Garth Brooks and Trisha Yearwood in honor of their 75th anniversary.

The 1946 Ford Super Deluxe was the same make, model and color as the one they rode off in the day they got married. 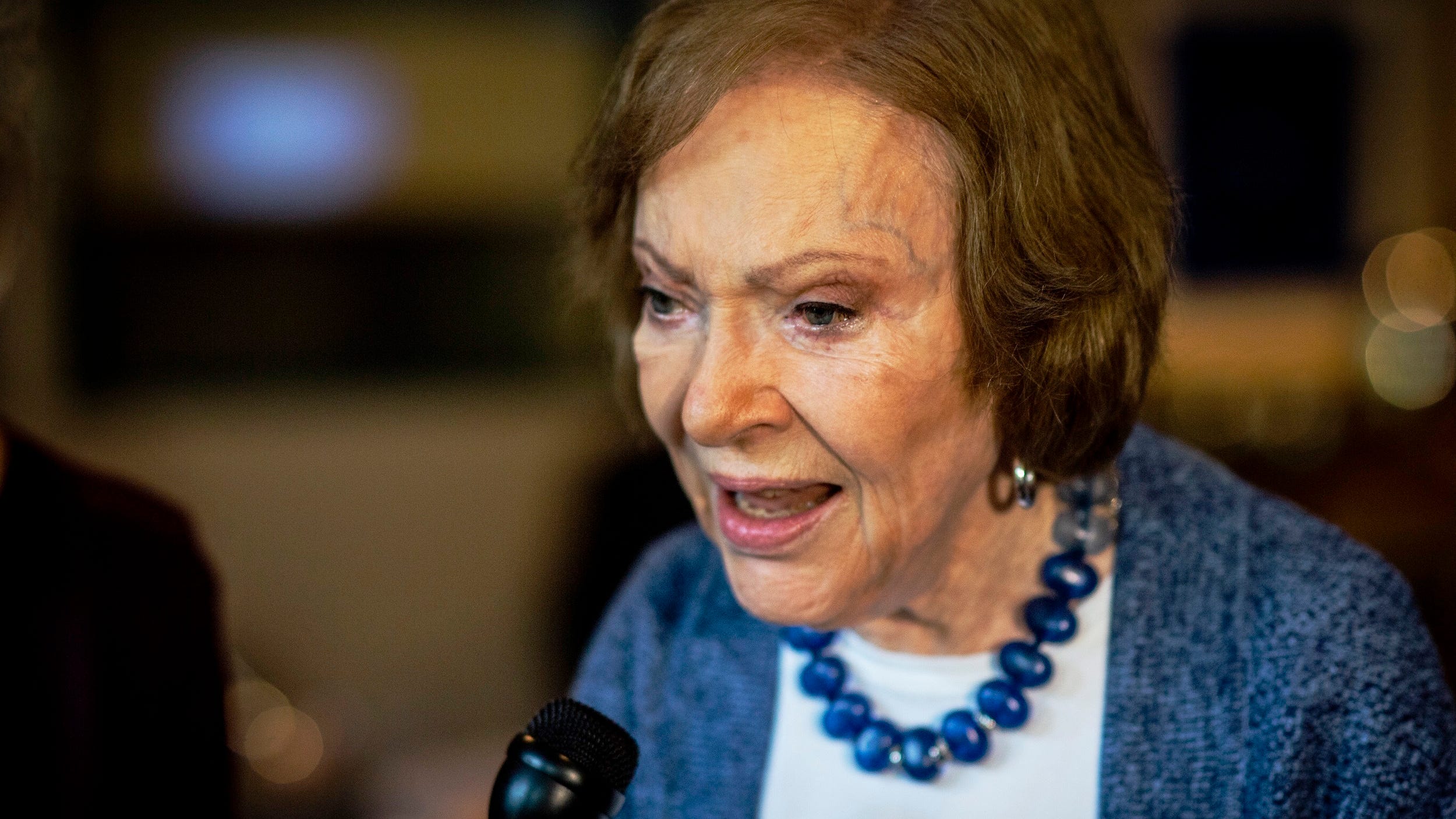