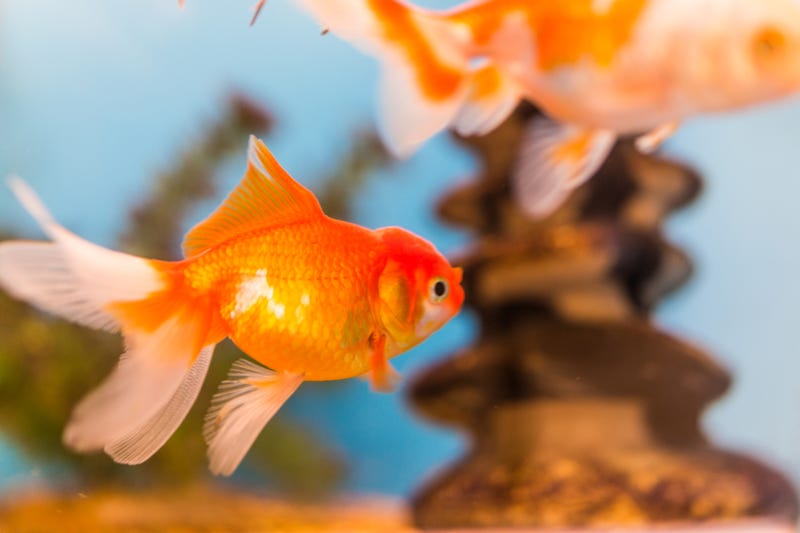 Some pet owners may think a local body of water is a better place for goldfish to live than a home tank, but that is not the case.

Please don't release your pet goldfish into ponds and lakes! They grow bigger than you think and contribute to poor water quality by mucking up the bottom sediments and uprooting plants.
Groups of these large goldfish were recently found in Keller Lake. pic.twitter.com/Zmya2Ql1E2

“Please don't release your pet goldfish into ponds and lakes!” said a Burnsville, MN, tweet posted Friday. “They grow bigger than you think and contribute to poor water quality by mucking up the bottom sediments and uprooting plants.”

According to the post, groups of these large goldfish were recently found in Keller Lake, a 72-acre shallow lake that is part of the Phalen Chain of Lakes. The lake is often used for recreation fishing, according to the Ramsey-Washington Metro Watershed District.

Another Twitter user said he found his own giant goldfish in the lake a few years ago. 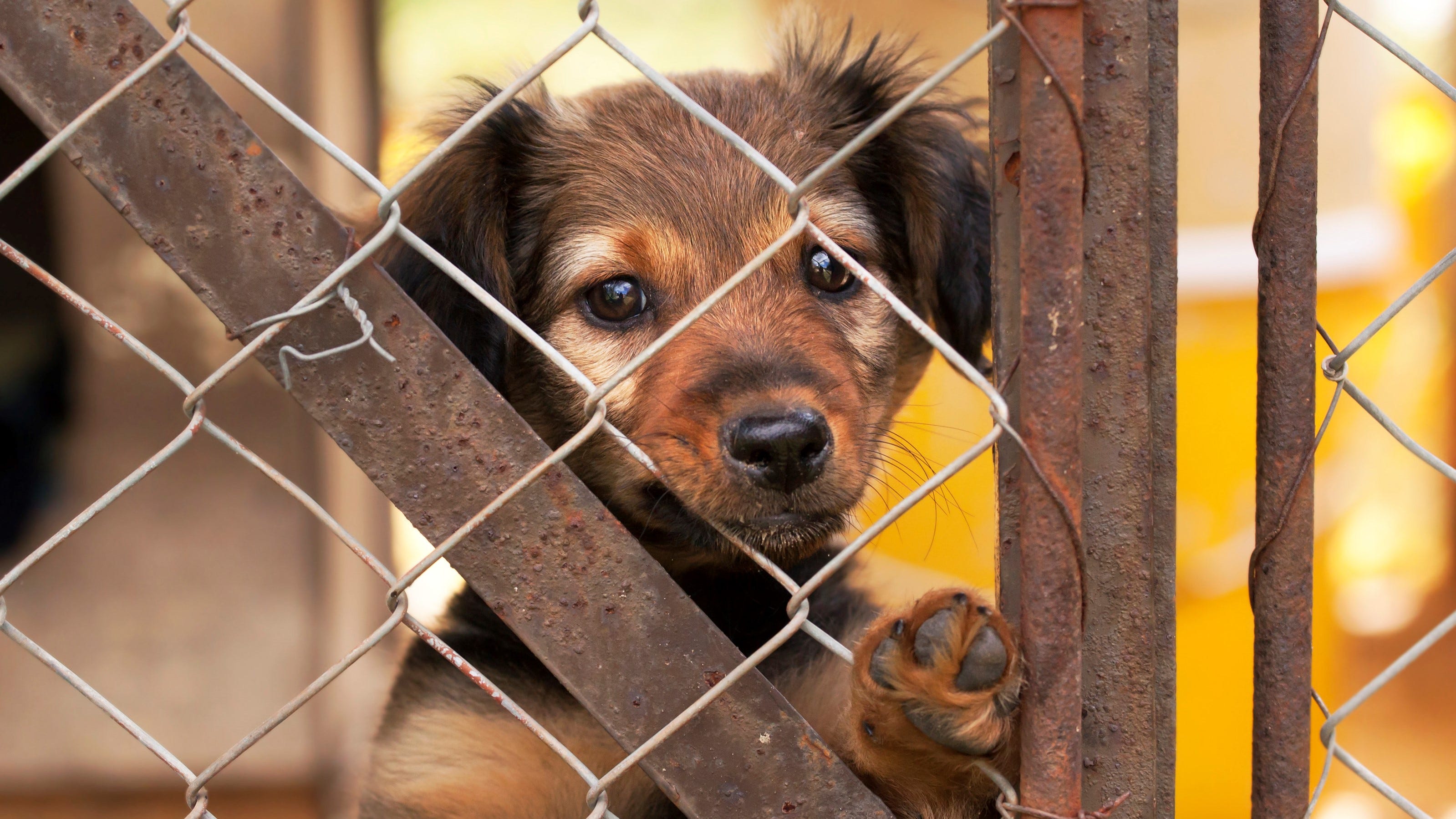 “When an organism moves into a territory where it lacks natural predators, it can interrupt the entire ecosystem by scarfing down local resources and killing important species,” explained the Washington Post as to why pet goldfish shouldn’t be released into lakes and other bodies of water.

The outlet said the usually small fish are a species of carp can grow as large as four pounds in the wild. Carp are identified as an invasive species by the USGS.

Goldfish in fishbowls at home generally eat fish flakes, but in the wild they are carnivorous and like to feast on the eggs of native species.
Additionally, their feeding habits can also disrupt sediment and make it difficult for other fish to eat and they pose a risk of bringing new diseases to native populations.

So, what about flushing goldfish down the toilet? That’s a no as well. According to the Huffington Post, flushed fish can also end up in the bodies of water, especially during storms. Hundreds of lakes in U.S., Europe are losing oxygen

Some of the best ways to let go of a pet goldfish is to find them a new owner or donate them to a pet store, said the U.S. Fish and Wildlife Service.