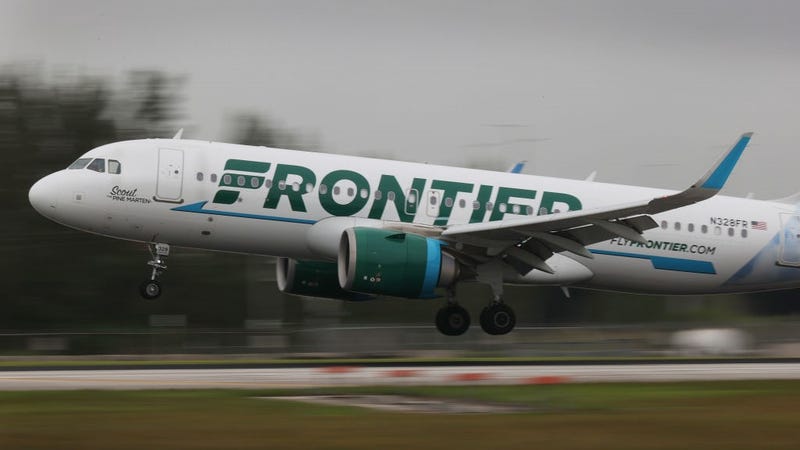 A woman traveling on a Frontier Airlines flight from Denver to Orlando unexpectedly went into labor, and was able to safely give birth on the plane thanks to some assistance from a flight attendant.

Frontier Airlines Captain Chris Nye said that flight attendant Diana Giraldo’s actions were "exemplary" and that she was "calm" through the whole process.

The new mother, Shakeria Martin, told TODAY that she began having contractions after taking a nap on the flight.

"I was feeling fine and everything and so I went to sleep and I woke up and my contractions were, yeah...," Martin said. "The first thought that ran through my mind was this cannot be happening right now. This cannot be, there’s no way I could just have this baby on this plane."

Giraldo and other flight attendants moved Martin to the back of the plane, and found as much medical supplies as they could on board the flight. While they focused on helping her give birth, Nye diverted the plane and arranged an emergency landing in Pensacola where paramedics would meet them.

Nye issued a statement that was shared on the Frontier Airlines Facebook page, saying that the "whole crew really did a great job."

"Diana again went above and beyond after the completion of the flight to coordinate our return to Orlando," Nye said.

"The whole crew really did a great job. I transferred controls and flying duties to my First Officer as I coordinated the diversion. Dispatch did a great job as well by suggesting Pensacola Airport and getting a gate and paramedics ready for us. This was a job well done, and I was happy to see everyone working together to successfully deliver a newborn on an aircraft!" Nye said.

Giraldo told TODAY that she knew she had to help, sensing that the woman was uncomfortable and scared.

"I’m an older sister," Giraldo said. "And so, to me I saw this young woman she was frightened. She was uncomfortable. And when she told me she was scared there was no comfort. There was no space inside of me for any doubt. I just had to make sure that I was there for her."

Frontier Airlines added in their Facebook post that Martin gave her newborn baby the middle name Sky, as the two will have quite the story to tell friends and family for the rest of their lives. 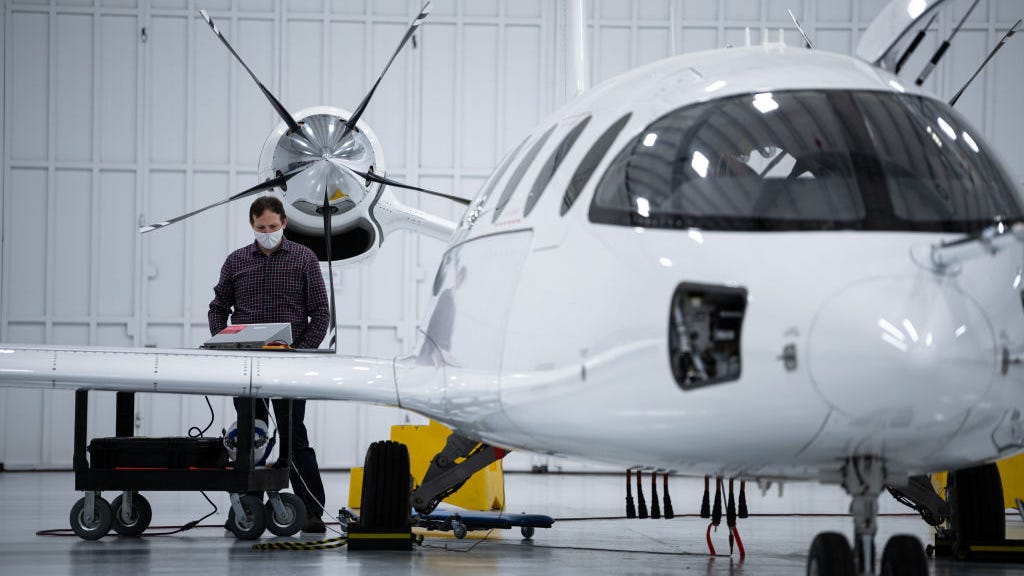 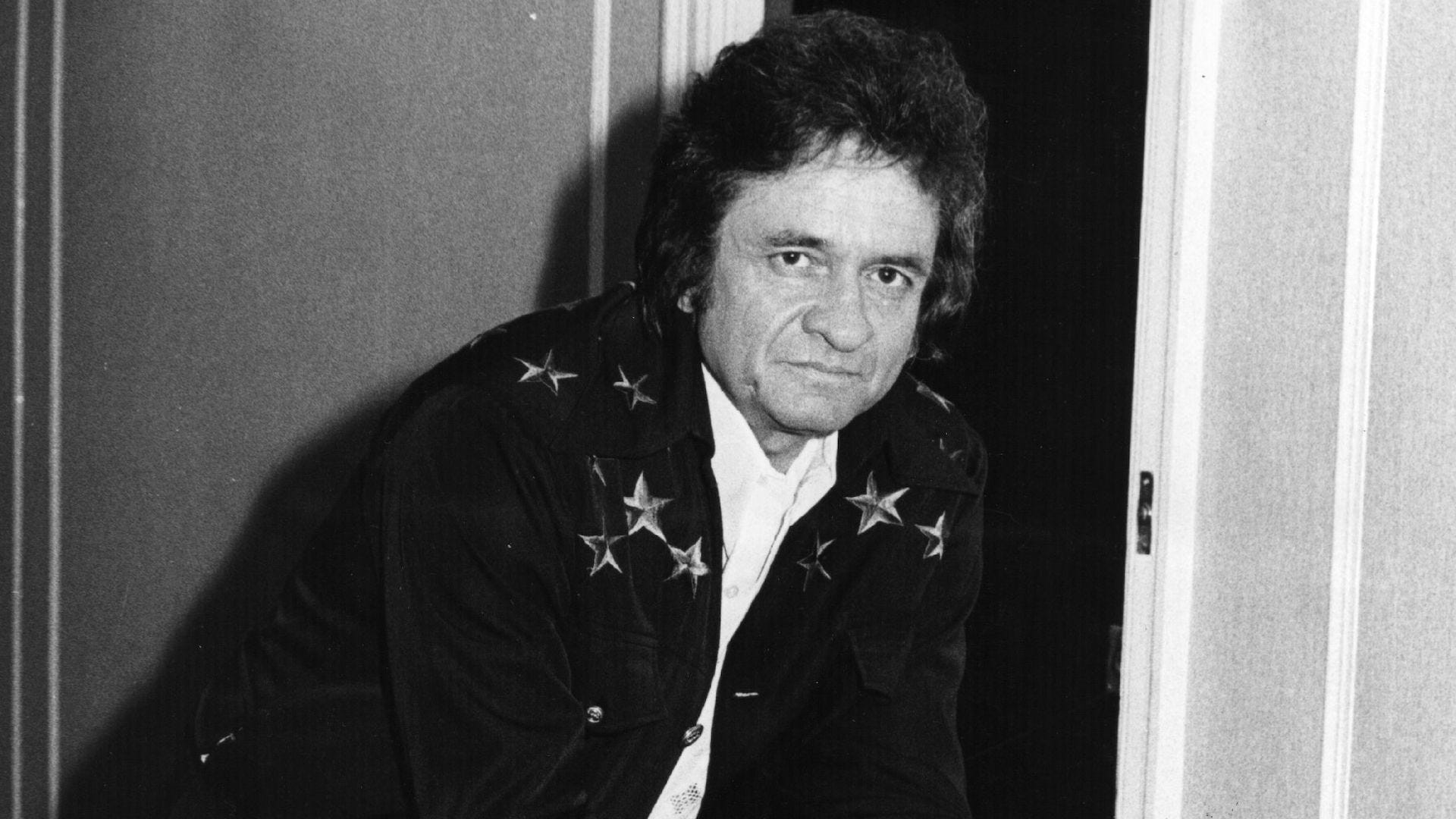 In the birthplace of Johnny Cash, someone shot his water tower silhouette in the worst place possible