There have been a number of shortages due to the coronavirus -- from necessities like toilet paper and hand sanitizer to less used items like coins.

There's even been a Dr. Pepper shortage!

Now, there is yet another item disappearing from shelves and this one will have a major affect on most pizza lovers.

According to Fox, there is currently a pepperoni shortage that is causing a number of small restaurants across the country to adjust prices.

While some pizza lovers insist on their pie being served with cheese only, pepperoni is arguably the most popular pizza topping for most.

Due to the coronavirus, pork processors are operating with reduced workers while there's an influx of people ordering pizza while at home in quarantine, according to the publication. 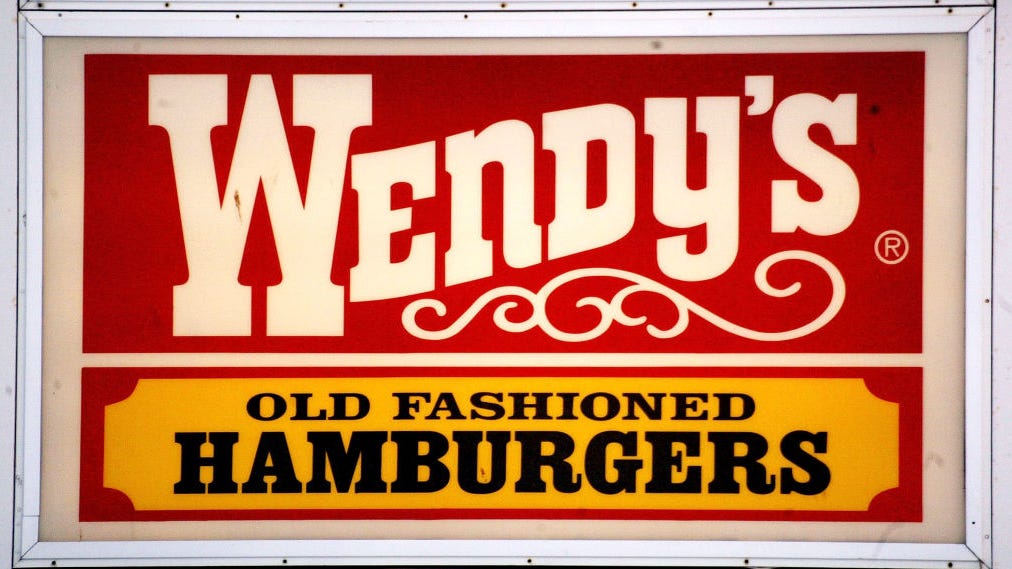 “It’s an American right to have pepperoni on pizza. Pepperoni is such a huge part of pizza it’s important to us that we keep it accessible,” Matthew Hyland, the owner of a New York City pizza restaurant, Emily, told Bloomberg.

Emily is one of the many other restaurants around the country that has been forced to raise the price of pepperoni pizza on their menu.

While many customers have been upset over the pepperoni shortage, most are hoping like other items the shortage will end soon.

For now, they’ll just have to find another topping to love.