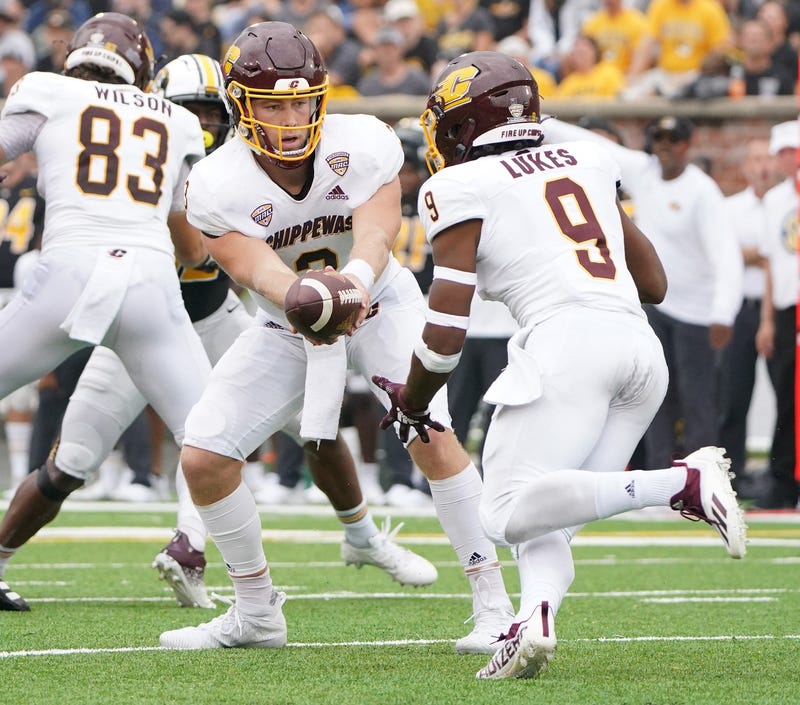 With a matchup scheduled for Saturday night in Death Valley against LSU, the Central Michigan football team had planned to arrive in Baton Rouge Friday night.

But unfortunately for the Chippewas, with electricity still being restored all around south Louisiana, the hotels in the state’s capital city are already filled up with a different type of lineman.

Utility workers and first responders who have come from elsewhere to help with the area recover from Hurricane Ida are currently residing in hotel rooms that would have hosted the hundreds of players, coaches and support staff from Central Michigan. 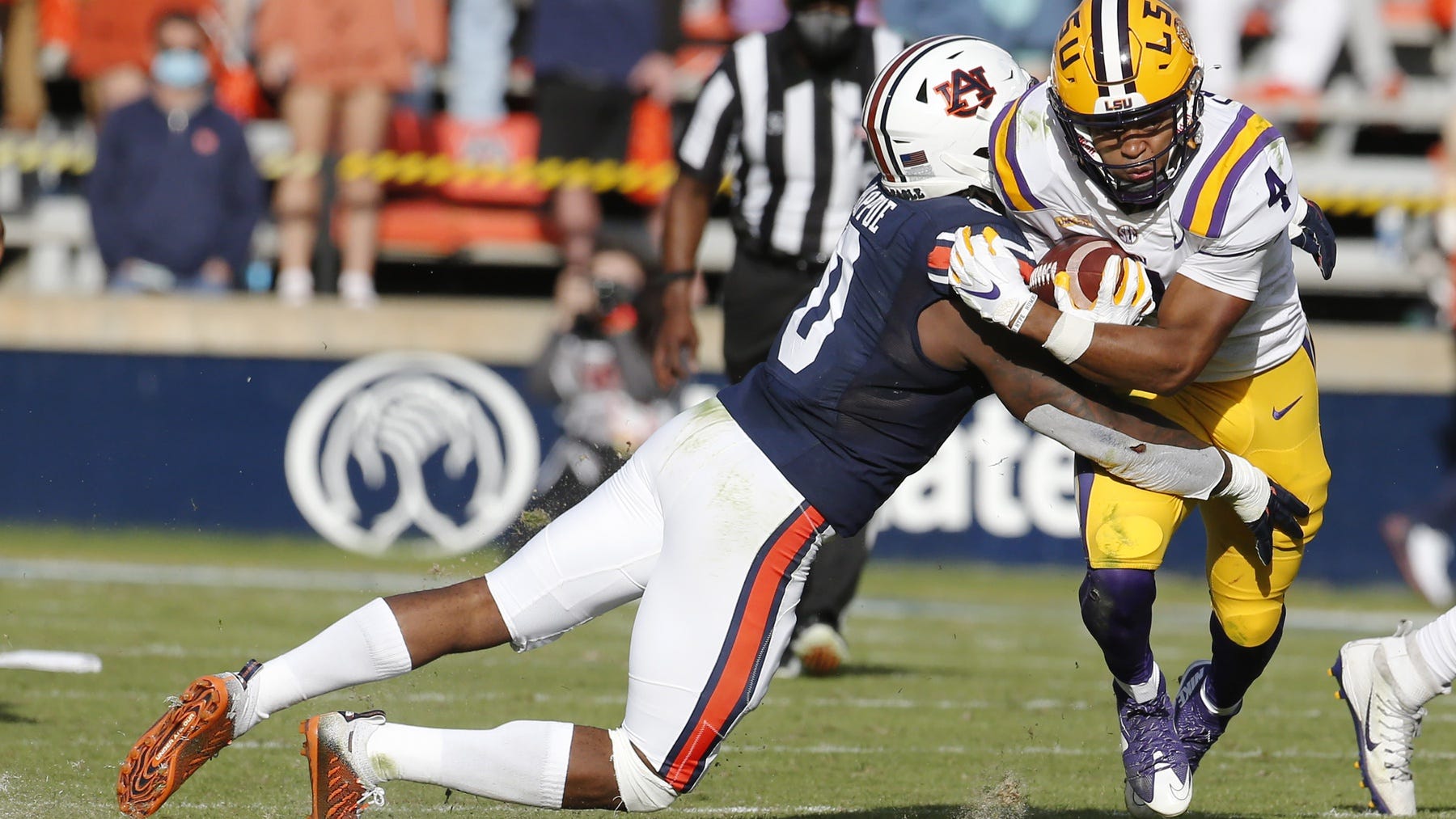 As a result, the team will now fly into Baton Rouge Saturday morning, play the game that night, and fly back out afterward, according to LSU Communications Director Michael Bonnette.

LSU and Central Michigan are set to kickoff Saturday night at 6:30pm.