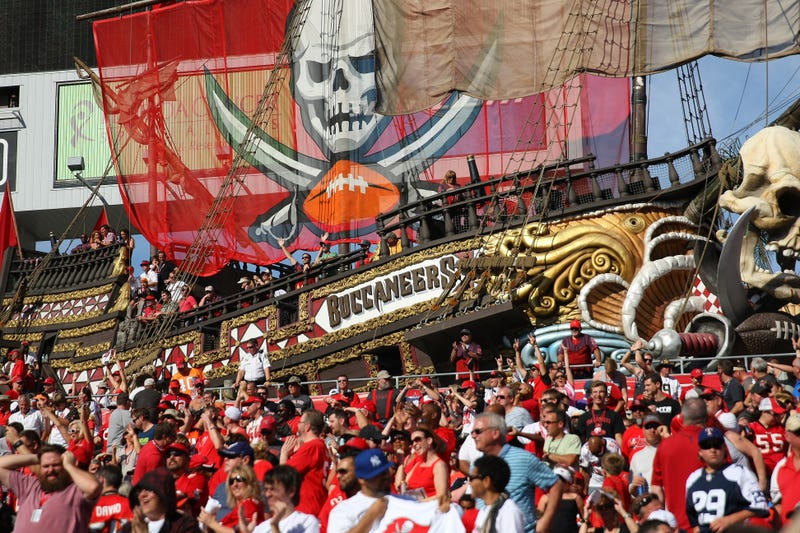 The NFL has announced that, despite the damage Hurricane Ian has done to the area, that the Kansas City Chiefs versus Tampa Bay Bucs Sunday Night Football game will stay at Raymond James Stadium in Tampa Bay.

As Hurricane Ian got closer to landfall, the NFL was making preparations to move the game to U.S. Bank Stadium in Minneapolis. The stadium was available because the Vikings are in London to play the New Orleans Saints.

In a text message to News Talk 830 WCCO's Vineeta Sawkar, U.S. Bank Stadium General Manager John Drum said that his staff was ready for the game to be moved on a moments notice.

"[The] NFL was very appreciative of our willingness to make a seemingly challenging task a reality. I am very fortunate to have a great group of professionals here that were willing to give up another weekend to make this happen."