With several players returning from injury in Week 3 against the New Orleans Patriots, a handful of notable players won't see the field in New England.

The lone active player who will miss the game with injury is center Erik McCoy, who hasn't practiced since suffering a calf injury in Week 1. 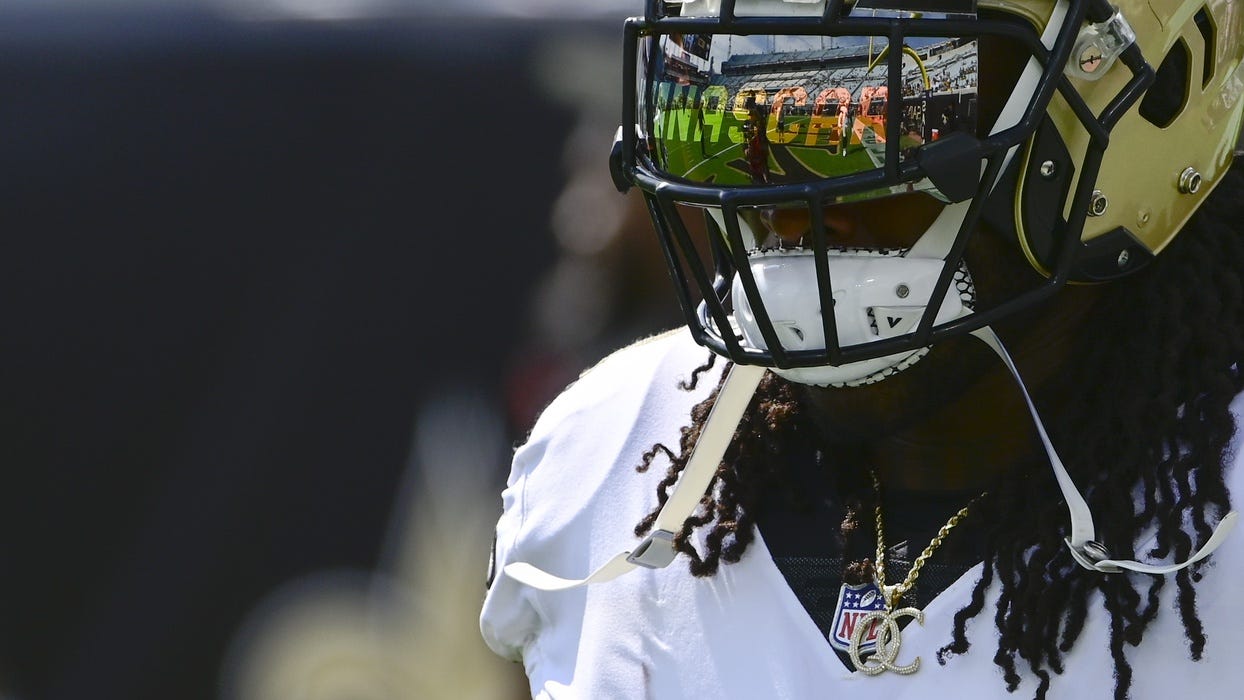 Saints rarely let a loss become a streak. Why? 'Poke a bear … you get bit back.'

With four quarterbacks on the roster, Book will be inactive for the third consecutive week. Wide receiver Kenny Stills was elevated to the active roster this week, which meant one receiver would be the odd man out. That ended up being Humphrey, who has seen limited action through the first two game.

The most notable inactive for the Saints is the veteran Trufant, who has been a valuable player through two weeks with multiple players absent or banged up in the Saints' secondary. Having Trufant inactive indicates the Saints are comfortable with Lattimore's hand injury holding up. He had surgery to correct an issue in his hand after the opener and has been wearing a brace during practices. Nickel corner CJ Gardner-Johnson is also expected to be in action after missing Week 2. 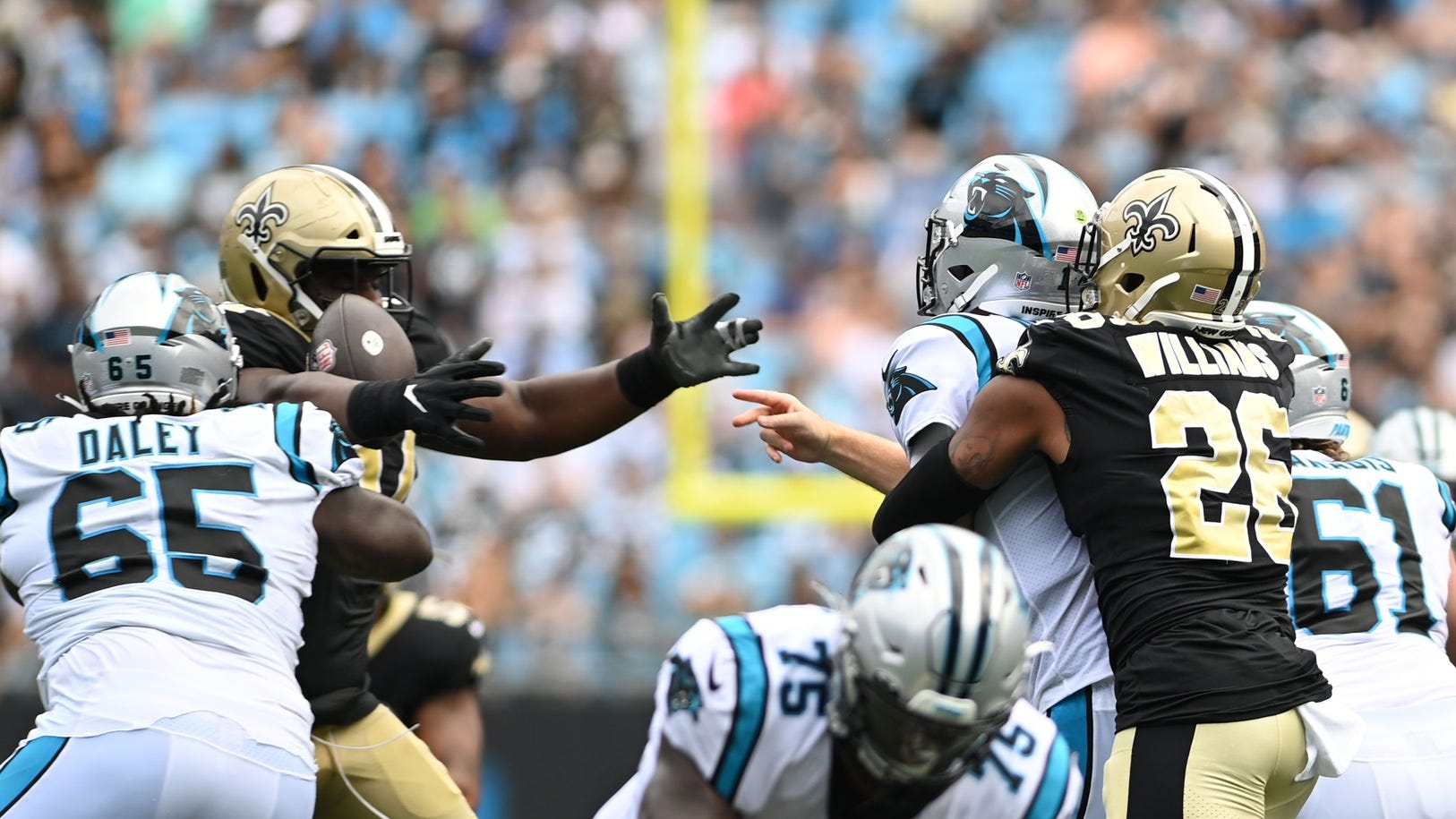 Hoss: No rest for the weary, even after Saints make long-awaited New Orleans return
<