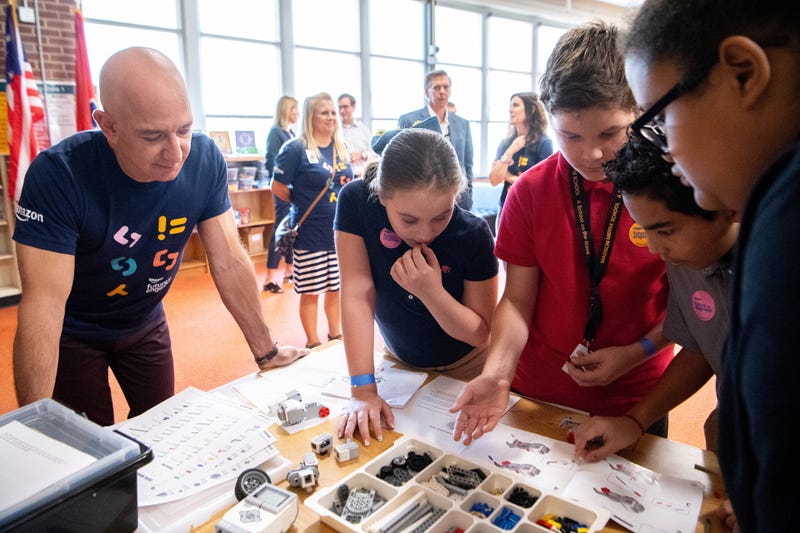 Amazon founder and executive chair Jeff Bezos will donate $200 million to the Smithsonian Institution. It’s the largest monetary gift the Smithsonian has received since its founding gift from James Smithsonian in 1846.

Of the total amount, $130 million will go towards the creation of the Bezos Learning Center, an education center. The rest will aid ongoing renovations of the National Air and Space Museum.

In a press release announcing the donation, the Smithsonian said the money will "help enable a technological transformation of the museum's galleries and public spaces."

Bezos stepped down as Amazon CEO earlier this month and has, as of late, been promoting Blue Origin, the company he founded that will send a spacecraft carrying Bezos and three others on an 11-minute trip past the Earth’s atmosphere. 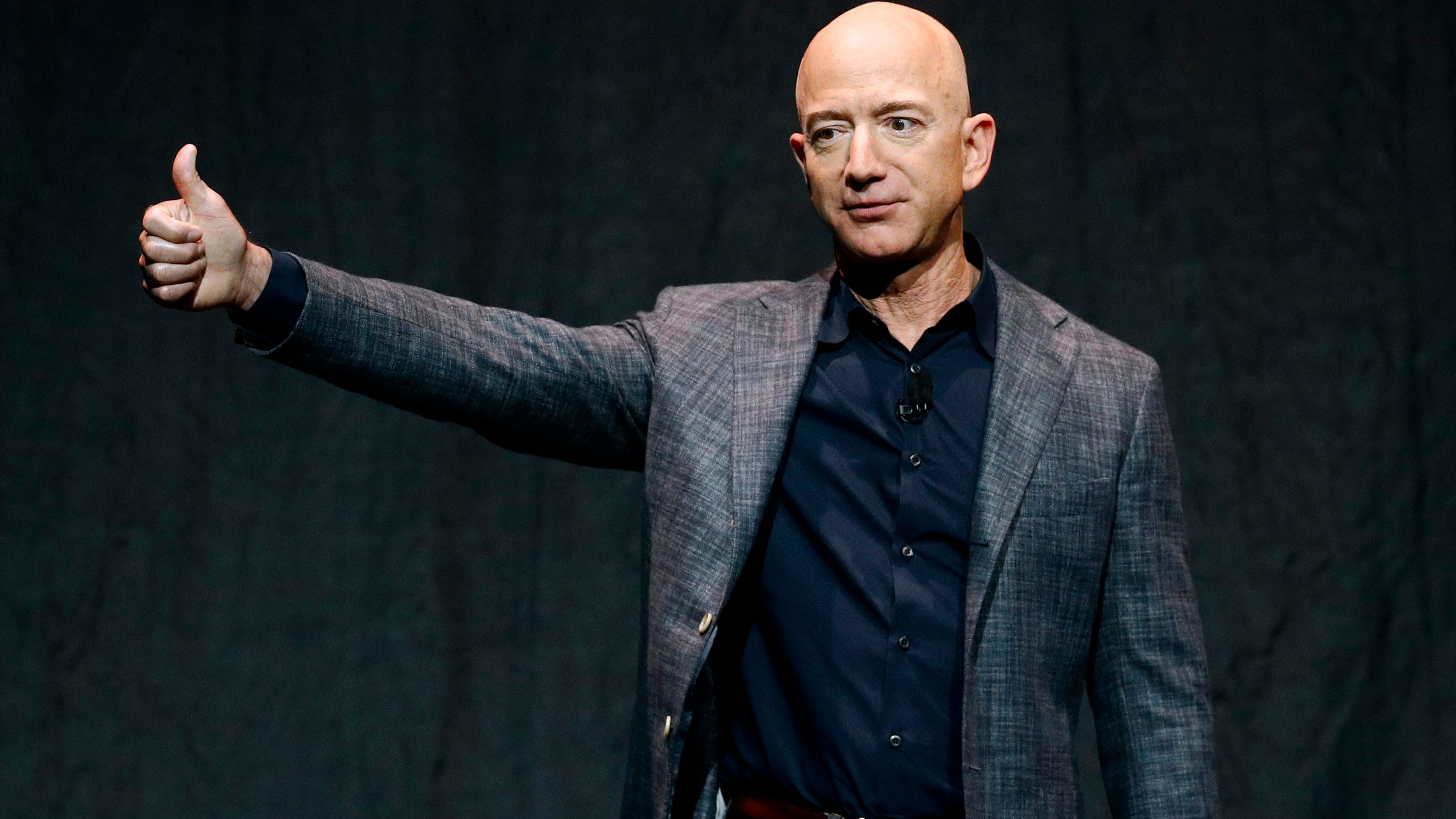 Bezos' Blue Origin gets OK to send him, 3 others to space

"Jeff's early curiosity about space exploration helped inspire him to think big and act boldly, and as a result he has played a defining role in the expansion of the internet," said Steve Case, Smithsonian Board of Regents Chair and founder of America Online. "We're delighted that Jeff is making this commitment to help us extend the Smithsonian's reach and impact, as we seek to inspire the next generation of scientists, astronauts, engineers, educators and entrepreneurs."

Bezos is currently listed as the world’s wealthiest person. 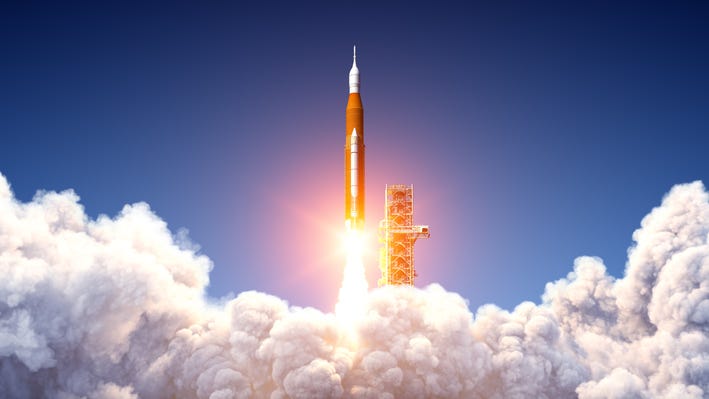