According to a Nola.com/ProPublica/WWNO report, a Jefferson Parish Sheriff’s deputy is currently under investigation for a September 20th incident caught on video where a Black woman was repeatedly slammed to the pavement.

Shantel Arnold, 34, can be seen in the video, which now has over 100,000 views, being held by her braids and then forcefully slammed into the street. Arnold said she was trying to walk home after being assaulted by a group of teenage boys when the deputy, who is white, pulled up alongside her and demanded she speak with him. She said she refused because she was in pain and wanted to go home, and afterward was assaulted by the deputy.

The report states that the Sheriff’s Office is conducting an internal affairs investigation into the incident. WWL has requested comment from Sheriff Joe Lopinto on this matter. 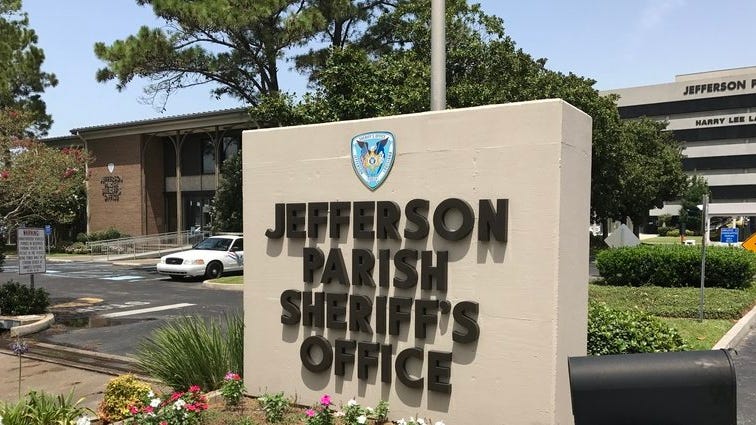