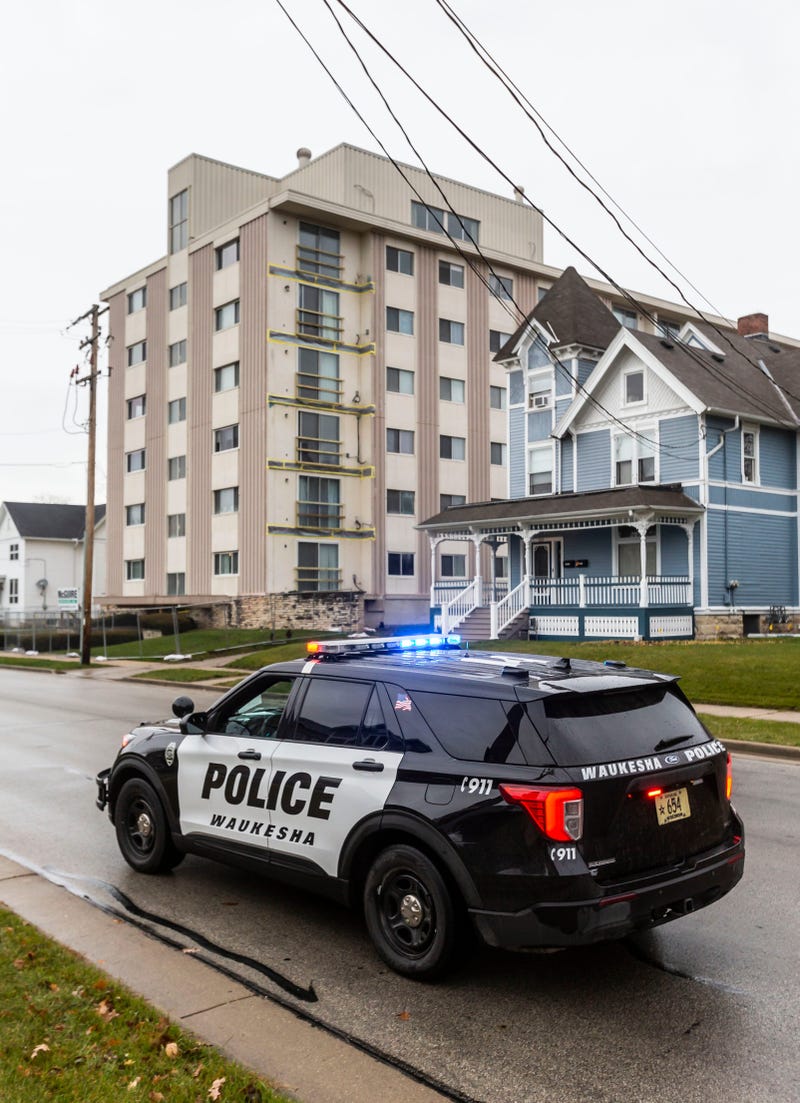 Less than two weeks after a deadly parade attack in the city, 65 Waukesha, Wisc., residents were evacuated from their homes in the Horizon West Condominium building Thursday.

As of Friday, the building was secured and all residents had been evacuated. They were moved to 23 rooms provided by the Salvation Army after given short notice to pack up and get out.

“This morning, the city in conjunction with all parties have reviewed a proposed plan to provide immediate temporary shoring and support to stabilize the structure in order to mitigate any imminent structural collapse,” said the city Friday.

While the 48-unit building on the 300 block of N. West Avenue was still standing Saturday, an independent structural engineering report indicated “there is an imminent threat of collapse due to compromised conditions of existing structural columns.”

BREAKING: The contractor for the Horizon West Condominium Building says the condo is ‘uninhabitable’ and will need to be demolished. Which now leaves 65 families without a place to live. I’ll have the full details tonight and reactions from these residents coming up at 10 @tmj4 pic.twitter.com/O4XAkPxKX3

According to a press release from Waukesha, inspections of the building by the city’s Chief Building Inspector found the condominium building to be unfit for human occupancy effective immediately Thursday afternoon. Multiple structural violations were the cause of the instability.

Waukesha Fire Chief Steve Howard and city leaders decided to evacuate the building immediately. Other buildings in the area were also evacuated and nearby streets were closed.

Portions of N. West Ave are closed as we continue the evacuation. pic.twitter.com/OOtpg0EBGt

Jacqueline Gonzales, whose father lives in the building, waited nearby for him to return home from a Bible study at a church. She hadn’t been able to reach him, according to NBC News.

“I don’t even know if he knows he isn’t going to have a home when he comes back from Bible study,” Gonzales said. “He’s got nothing right now.”

There have been issues with Horizon West since at least last summer, said the city. In June of 2020 the city received a complaint about the conditions of the balconies at the building. Residents were subsequently ordered not to use the balconies until the issues were remedied.

The owner of the building was also ordered to conduct an engineering analysis and provide it to the city. Further investigations were conducted last year and this year and the condominium association attempted to hire contractors to rectify the issues at the building.

Surfside pushes back on report on delayed building repairs

"The vast majority of the time, the common theme is that the board was paralyzed by indecision," said Todd Walter of Reserve Advisors great lakes, a company that helps condo associations create financial plans.

The city ordered fencing installed around the building due to the worsening condition of the balconies and falling debris this September. In October, the Horizon West Condominium Association began removing the balconies.

This action revealed even more deficiencies of the structural frame of the building as well as the structural columns, promoting inspections by the Waukesha Fire Department and a third-party engineer.

By Nov. 30, a report revealed deficiencies in the load-bearing structure of the building. At noon on Friday, contractors installed structural shoring on the building to provide “some immediate structural integrity.”

According to Fox News 6, McGuire Contractors installed the temporary bracing to reinforce a structural column. A contractor working on the project told the outlet nobody will ever live in the building again.

Waukesha Fire Chief Steve Howard said that shoring of the structure removed the immediate threat of collapse and that other nearby buildings can be reoccupied.

Quiet by Horizon West condo building in #Waukesha after residents are evacuated due to concerns of an imminent collapse - we’ll break down the latest on @tmj4 at 12pm pic.twitter.com/2dvmulw4p0

WTMJ Milwaukee reported Saturday that residents of the building will be allowed to go inside the structure – four at a time and only for 10 minutes – to grab anything they can and get out. 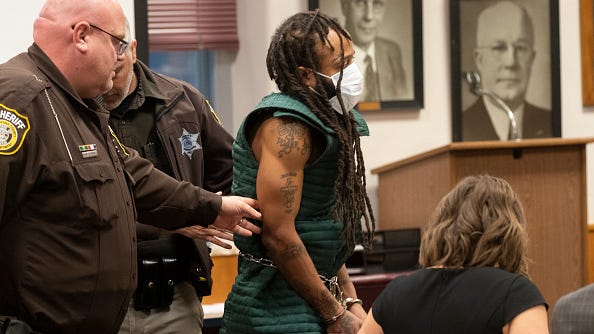 Waukesha parade suspect claims he is being ‘demonized’