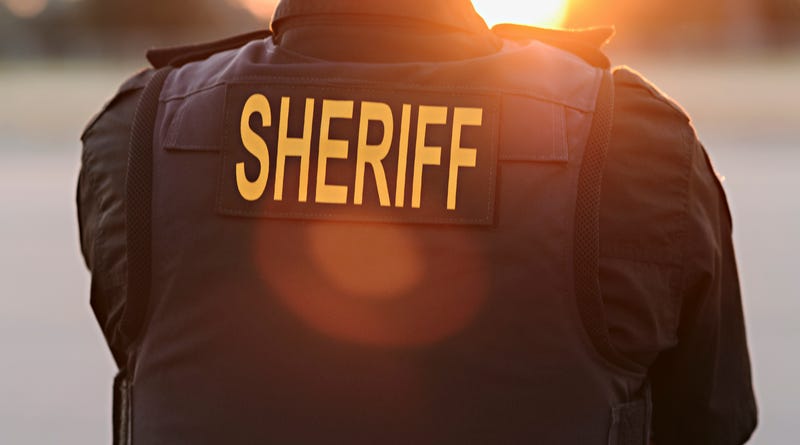 Police discovered the skeletal remains of a nine-year old’s body Sunday inside a Houston apartment that investigators believe could have been there for nearly a year, according to officials with the Harris County Sheriff’s Department.

Sheriff’s deputies discovered the human remains along with three supposedly abandoned children Sunday afternoon. The homicide sergeant said the young boys were 15, 10, and seven, with the eldest reportedly caring for the others. Deputies said the children looked malnourished and transported them to a local hospital for care.

Authorities said they dispatched officers after receiving a call from a 15-year-old boy Sunday afternoon after 3 p.m. The boy, a sergeant said, alerted them that his nine-year-old brother was dead in the adjacent room. Officials said the boy who called admitted he hadn’t seen his parents in months.