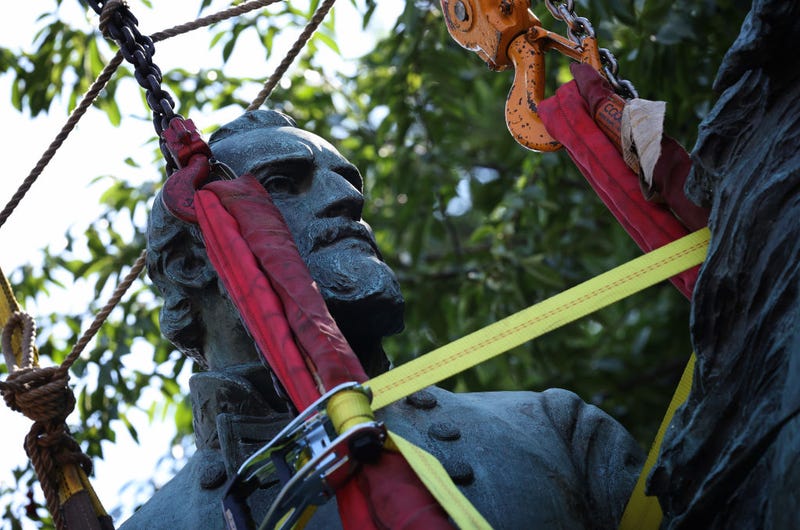 A statue of Confederate general Robert E. Lee made close to 100 years ago will be melted down and turned into a piece of public art, the Charlottesville, Va., City Council decided early Tuesday morning.

According to The Daily Progress, it was just a few minutes past midnight when the council made a unanimous decision donate the statue to the Jefferson School African American Heritage Center, a local Black history museum.

In an interview with Richmond’s Morning News, Jefferson School Executive Director Andrea Douglas explained that the statue has become a source of trauma for the community.

Around five years ago, the council initially agreed to remove the statute. Following that decision, the deadly Unite the Right white supremacist rally was held in Charlottesville in August 2017.

“For four years, I’ve driven by the Lee statue reliving that awful weekend that my family and our community endured … Last summer when the Lee and Jackson monuments finally came down, I breathed a sigh of relief but I knew we weren’t done,” said Lisa Draine, the mother of a survivor who was severely injured in a deadly car attack at the rally that killed anti-racism activist Heather Heyer.

The Lee statue was removed and put in a storage facility on July 10, along with a statue of President Andrew Jackson – who signed the Indian Removal Act – and a statue of Meriwether Lewis, William Clark and Shoshone interpreter Sacajawea. Charlottesville City Council members will decide what will happen to the other statues later this month.

Henry Shrady, the award-winning artist who designed the Lee statue on commission in 1917, also made a statue of Union General Ulysses S. Grant. Artist Leo Lentelli eventually made the Lee statue in 1924 and it was installed at Lee Park in Charlottesville.

Per the Jefferson School’s “Swords Into Plowshares” proposal, the process of repurposing the statue will begin with a six-month community engagement period. It will then be melted down into ingots and then transformed into a new piece of art, directed by the community input and gifted back to the city. The Jefferson School’s proposal was the only local option for ownership of the Lee statue that the city received, said The Daily Progress.

While the initial removal of the statue was met with a violent rally, only one person spoke out against the plan to melt down the statue during a public comment period on this plan. In fact, it received close to 30 letters of support from organizations and individuals.

“I think we need to really be careful about destroying our art. This is really, really outrageous. To me, the same thing would be burning books,” said Mark Kavit, the man opposed to the project.

“Removing the statues was a huge symbolic victory, but that act would not bring back Heather Heyer or undo the physical and emotional damage to my daughter and the dozens of others who were injured,” said Draine. “And above all, it would not correct the harms of the past 400 years that our Black citizens have endured. As long as the Lee statue remains intact, the harm persists.” 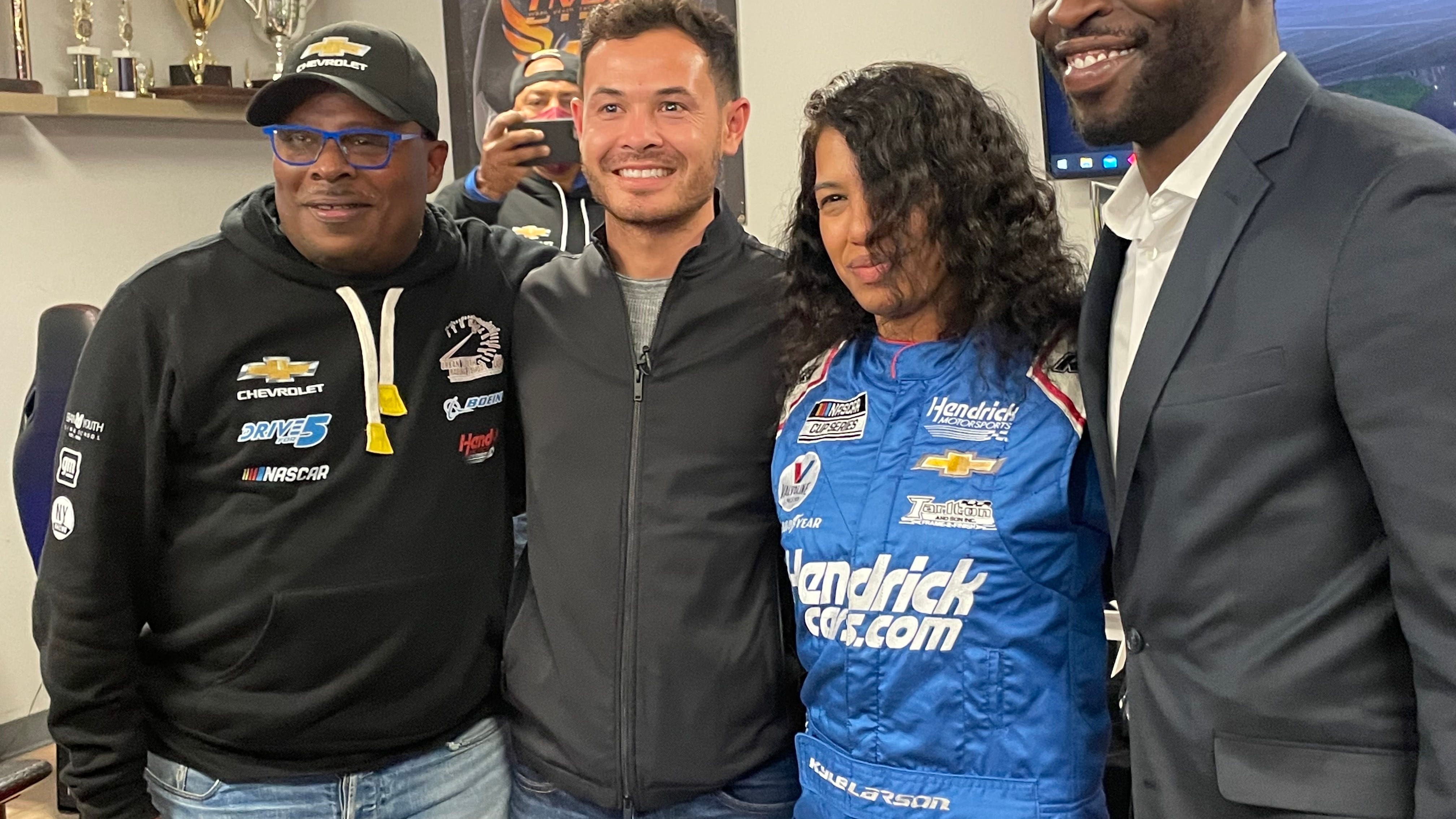