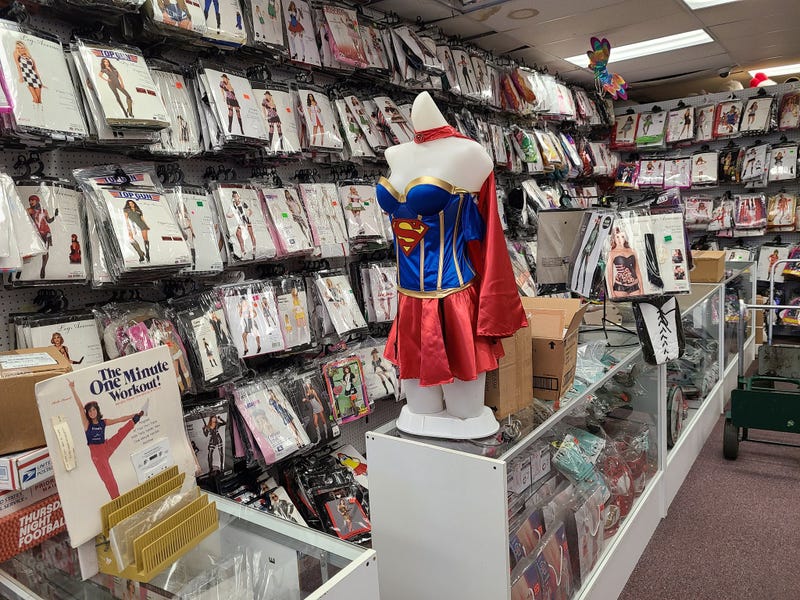 Other costumes this year involve characters from the popular Netflix series Stranger Things and the Top Gun movie.

Is it October yet? Chicago Costume and Fantasy Costumes both on the North Side share with @WBBMNewsradio the trending Halloween costumes this year along with some other tips, like...don't wait and buy local. pic.twitter.com/w8N3rQSKHD

"Just like everything else in the world, the cost of raw materials, shipping, storage, things like that. Definitely here in the Chicago area, you're going to see much higher prices for costumes depending on what it is."

However, Farkus said there are still some good deals to be found.

"I mean we got a lot of stuff marked down here. There's always stuff on sale," he added. "We got between 25 and 75 percent off a lot of things in the store." 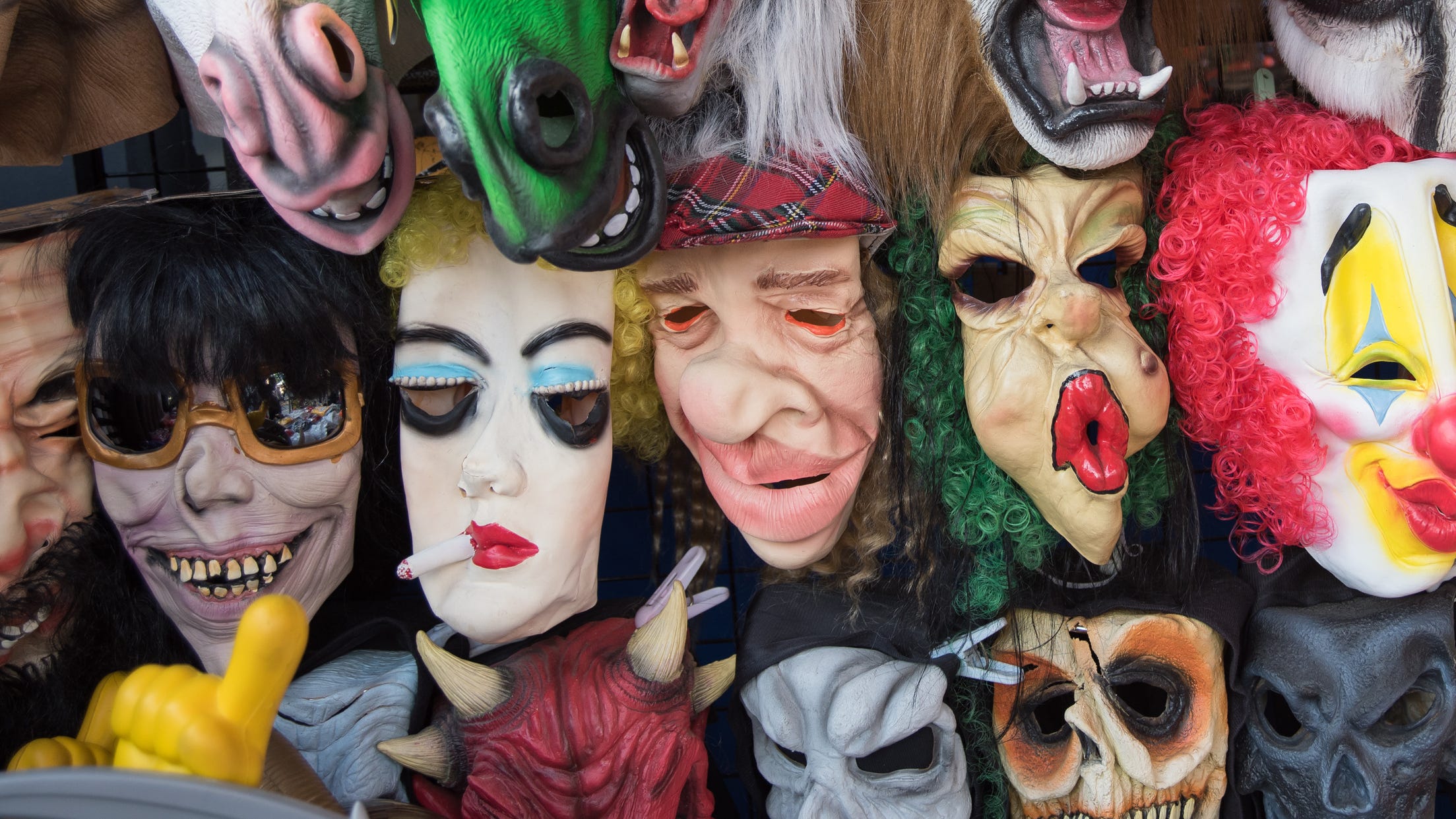 If you see something you like, buy it: Supply chain issues bring scare to costume shops