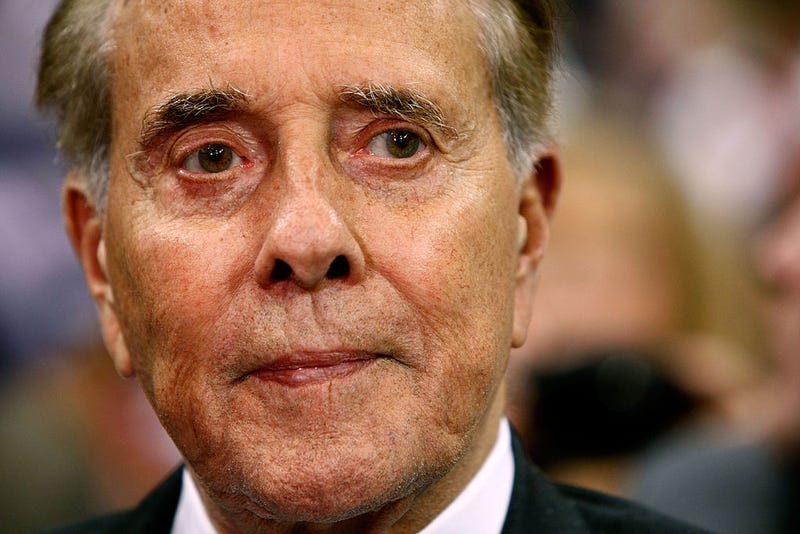 The Former Republican Leader of the United States Senate Bob Dole has died at the age of 98.

According to a statement from his family, "Senator Robert Joseph Dole died early this morning in his sleep. At his death, at age 98, he had served the United States of America faithfully for 79 years," reports CNN. 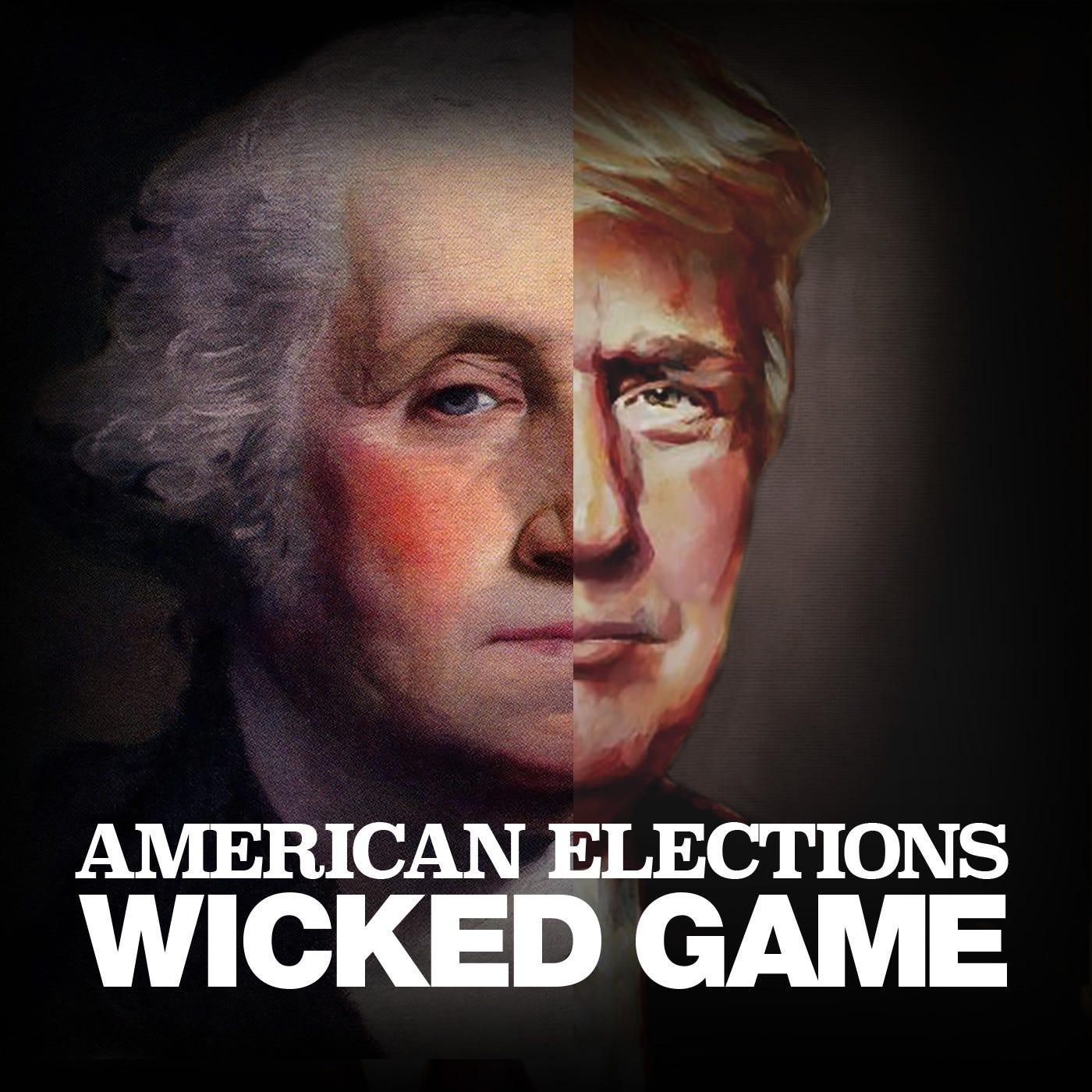 Dole announced in February that he was being treated for advanced lung cancer. In a statement, he wrote "I was diagnosed with stage four lung cancer. My first treatment will begin on Monday. While I certainly have some hurdles ahead, I also know that I join million of Americans who face significant health challenges of their own."

Dole represented Kansas in the US Senate from 1969 to 1996. He went on to become the Republican Senate Leader during the final 11 years of his tenure, including three nonconsecutive years as Senate Majority Leader.

He lost the 1976 vice presidential election to Jimmy Carter and Walter Mondale. He ran for president in 1996, losing to Bill Clinton and Al Gore. 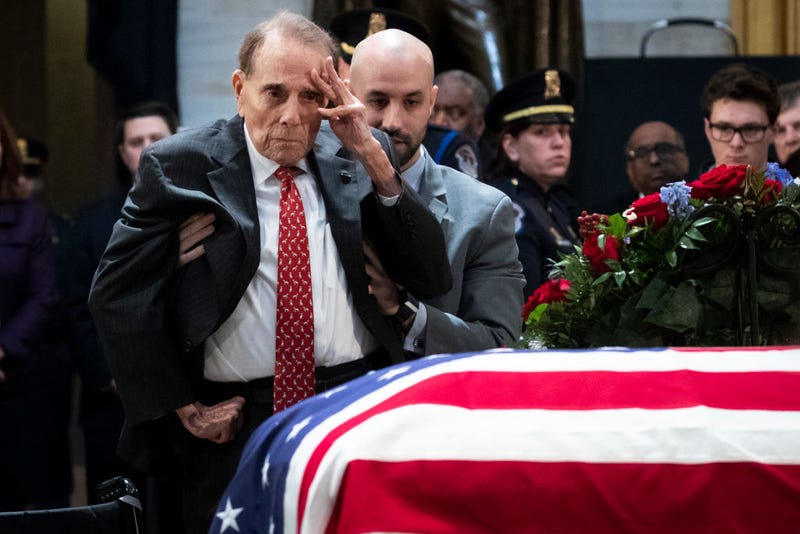 Born in Russell, Kansas, Dole served in the United States Army during World War II, becoming a second lieutenant in the Army’s 10th Mountain Division. He received two Purple Hearts for sustaining life-threatening injuries and a Bronze Star for attempting to assist a downed radioman. His injuries left him with limited mobility in his right arm.

In 1997, he was presented the Presidential Medal of Freedom by President Bill Clinton for his service in the military and his political career.

After resigning from public office in 1996, Dole remained active in politics, appearing in numerous commercials and television programs and serving on various councils. 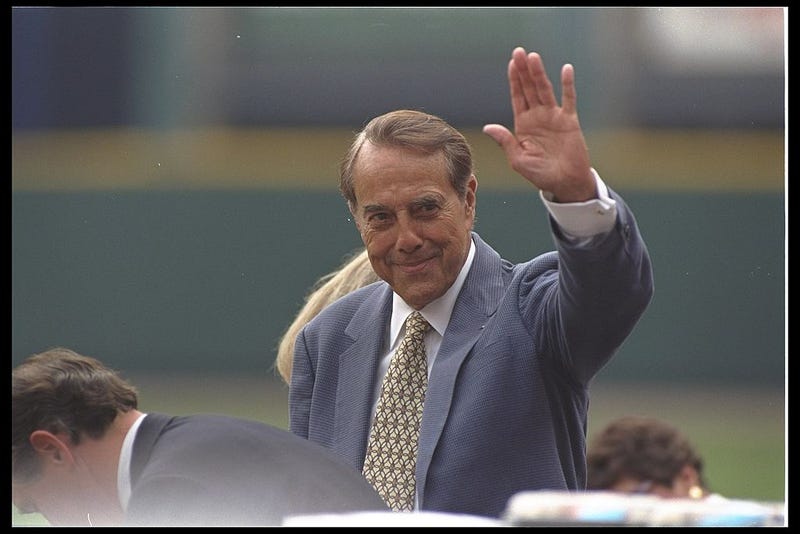 Bob Dole at a baseball game between the Houston Astros and the St. Louis Cardinals at Busch Stadium in St. Louis, Missouri in 1996 Photo credit Getty Images

Until his death, Dole served as a member of the advisory council of the Victims of Communism Memorial Foundation and special counsel at the Washington, D.C. law firm Alston & Bird.

In 2018, he was awarded the Congressional Gold Medal.

Dole was previously married to Phyllis Holden from 1948 to 1972. He is survived by his ex wife, former US Senator Elizabeth Dole of North Carolina, and daughter Robin Dole from his first marriage.