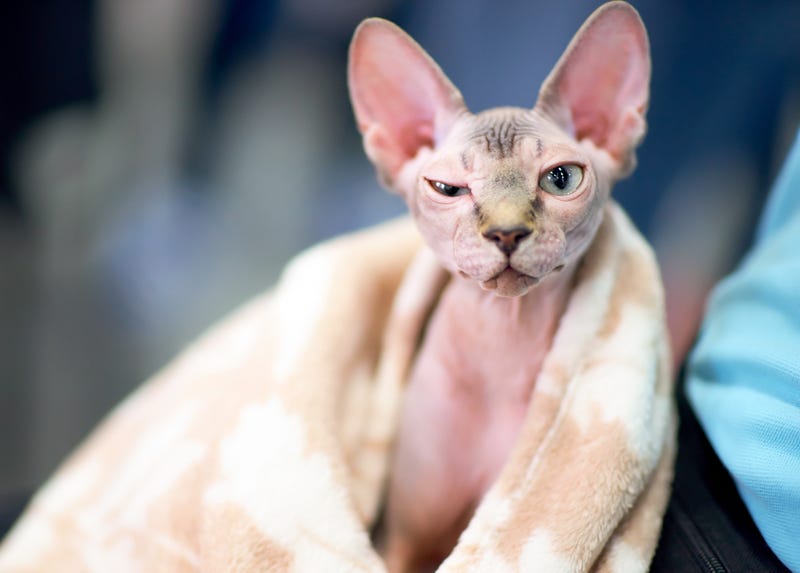 To the horror of fellow passengers, a woman allegedly began breastfeeding a cat on a recent Delta Air Lines flight.

While traveling from Syracuse to Atlanta, things got weird when a woman took a hairless cat out of its carrier and attempted to get the animal latch, Fox Business reported.

"13A is breastfeeding a cat and will not put cat back in its carrier when requested," a disturbed flight attendant said in a message sent through Aircraft Communications Addressing and Reporting System.

A flight attendant later detailed the harrowing ordeal in a social media post. "This woman had one of those, like, hairless cats swaddled up in a blanket so it looked like a baby…her shirt was up and she was trying to get the cat to latch and she wouldn't put the cat back in the carrier," the flight attendant said, adding that the hairless cat was "screaming for its life," the station said.

The ACARS message requested that Delta's "Red Coat" team – a special group of "customer service experts" – greet the woman upon the flight's arrival in Atlanta, however, it is unclear if the Red Coat team confronted the woman. 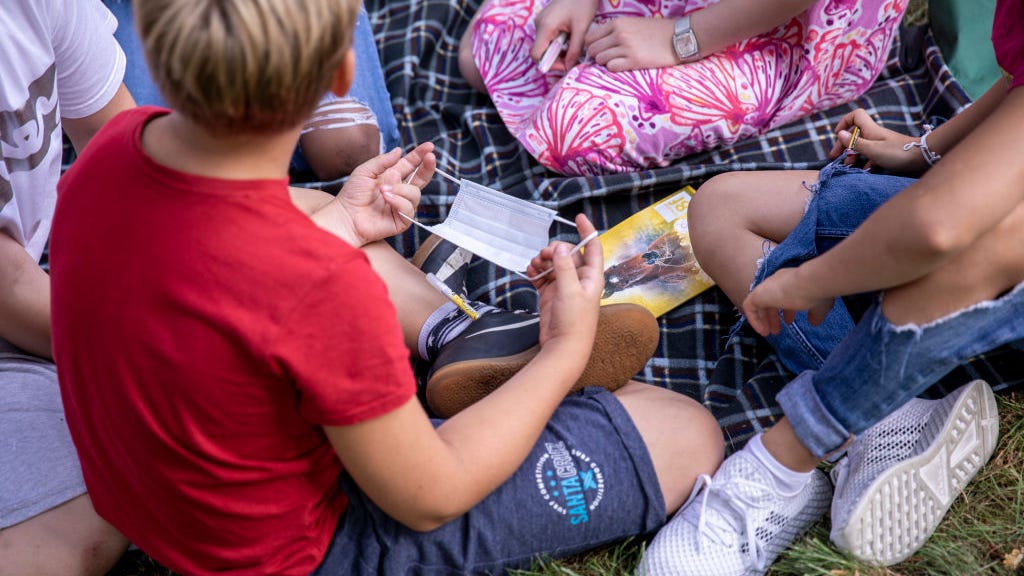