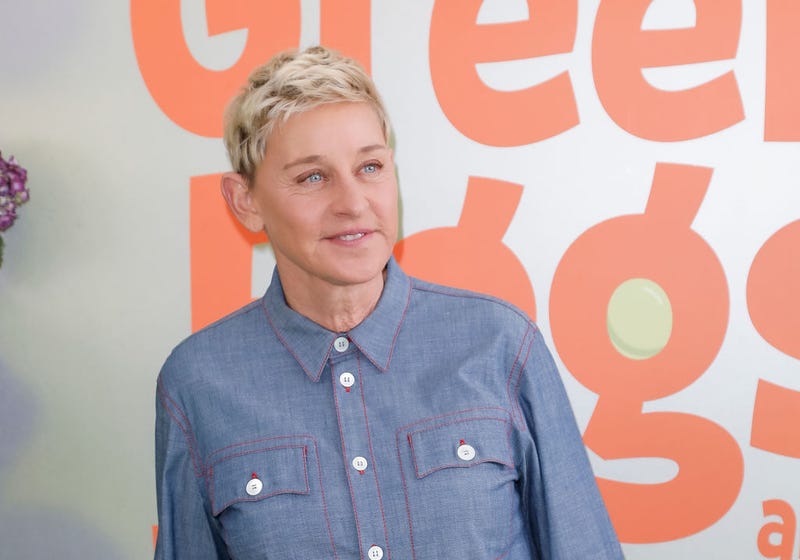 Ellen DeGeneres is about to close out her talk show era.

And what better time to look back?

With only two episodes of “The Ellen DeGeneres Show” left to air before the finale this week, DeGeneres dug up 20-year old test footage for the show – originally filmed to prove to network executives that she could be entrusted to host an hour-long daytime talk show.

And her subject for the audition wasn’t just anyone, it was one of the biggest stars in the world – Tom Hanks. 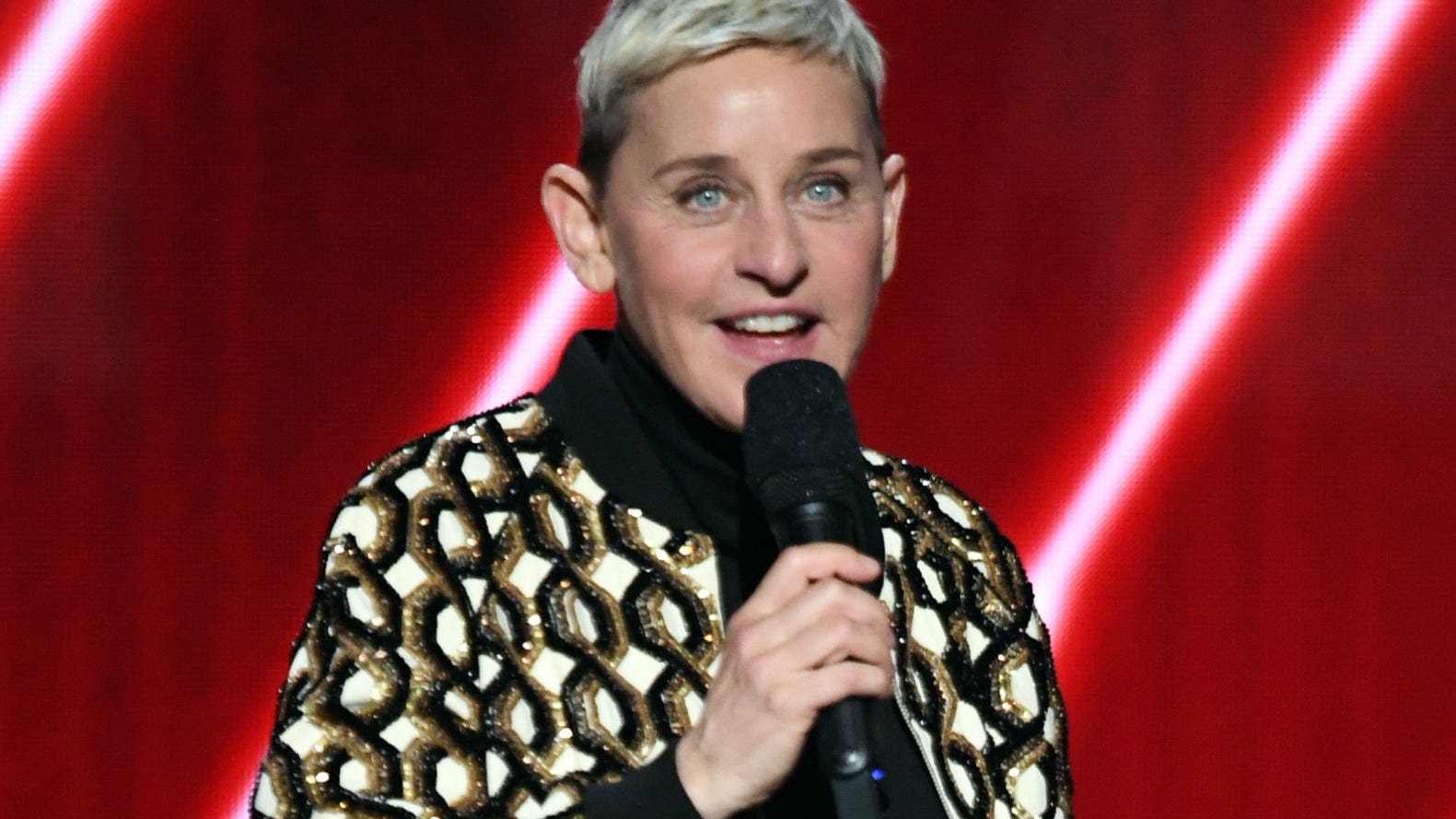 Ellen DeGeneres reveals date of final episode of her talk show: ‘I’m going to miss this’

Admittedly, DeGeneres was already pals with Hanks, so their banter flowed well.

"Here's the question you must answer,” Hanks asked. “Band? Yes or no? Witty banter with a piano player?"

"Why don't you and Alanis be my house band?" DeGeneres suggested, as Morissette also appears in the footage.

DeGeneres indeed got alt-rock star Alanis Morissette along with actress Helen Hunt to sit in her living room for some mini-chats in the test demo, and those too produced some laughs, like when DeGeneres tried to cut Morissette’s hair.

"Just cut, like, straight across," said Morisstte, who then screamed as DeGeneres went in for a quick snip.

DeGeneres introduced the test in the humbly funny manner that she perfected over the next 19 seasons.

"We have put together -- I hope you find it entertaining -- a little package, a little show, because I thought that it was important to show sort of the direction that I'm thinking," DeGeneres says to the camera. "So, I wanted to make sure that you understand, sort of, that I can do this, because I feel so excited about it and I can't wait to do it. So, I called up some friends, and I said, 'Would you mind coming over to my house?'”

Awkward living room setting or not, it all obviously impressed the eventual producers, as “The Ellen DeGeneres Show” got picked up and debuted on September 8, 2003. 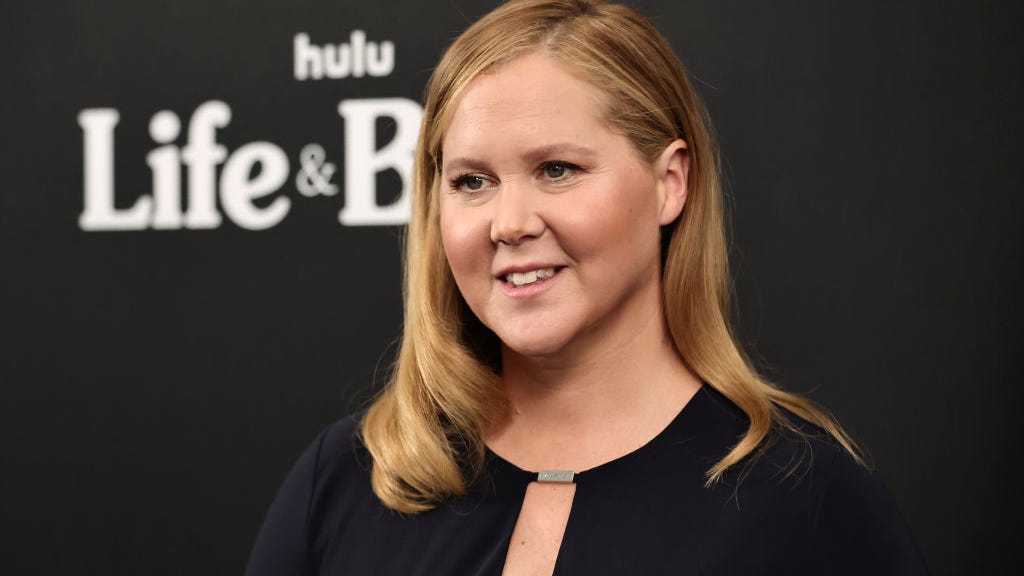 Amy Schumer surprises Ellen DeGeneres by dressing exactly like her: ‘I was so confused’

She gained fame in the early 1990s as a stand-up comedian and successful sitcom star on “Ellen” (originally titled “These Friends of Mine”) that aired on ABC from 1994-1998.

That show ended in controversy at the time stemming from her character coming out as a lesbian. Another sitcom followed, ABC’s “The Ellen Show” (2001), but lasted only one season.

For a minute there, many were unsure what the comedian would do going forward.

Needless to say, her test tape worked, and Ellen didn’t have to worry about her next move 19 years.

Today we taped the final episode of The Ellen Show which airs on May 26th. pic.twitter.com/akuukE3fw8

Sad fans are being offered a long goodbye for the show, as it will continue to air over the summer featuring guest hosts, compilation shows, and repeat episodes.