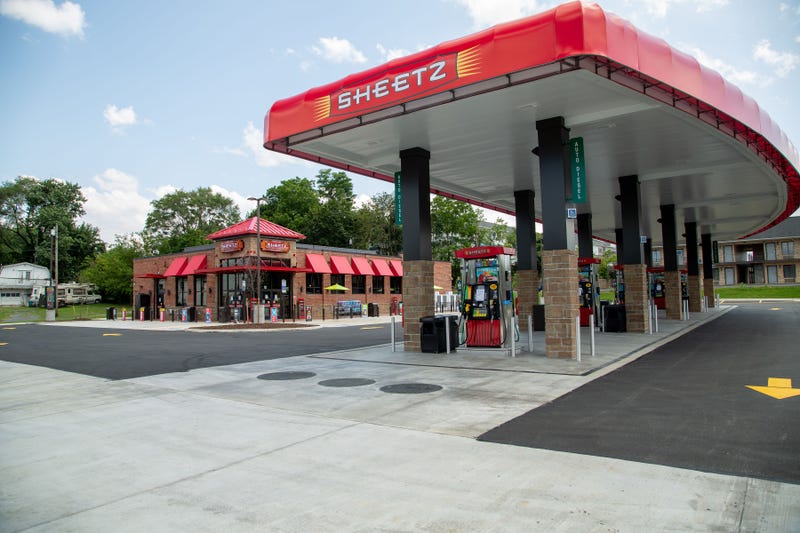 In response to the rise in gas price, Sheetz is announcing a drop in prices for two different types of gas.

Unleaded 88 is able to be used in all cars made in 2001 or later. As for E85, that is more designed for flexible fuel vehicles. According to Sheetz, it should not be used in standard vehicles.

As of June 28, the national average for regular gas is $4.88 per gallon, which is actually down about seven cents from last week, according to AAA.

The national average for gas around this time last year was just $3.099 per gallon.