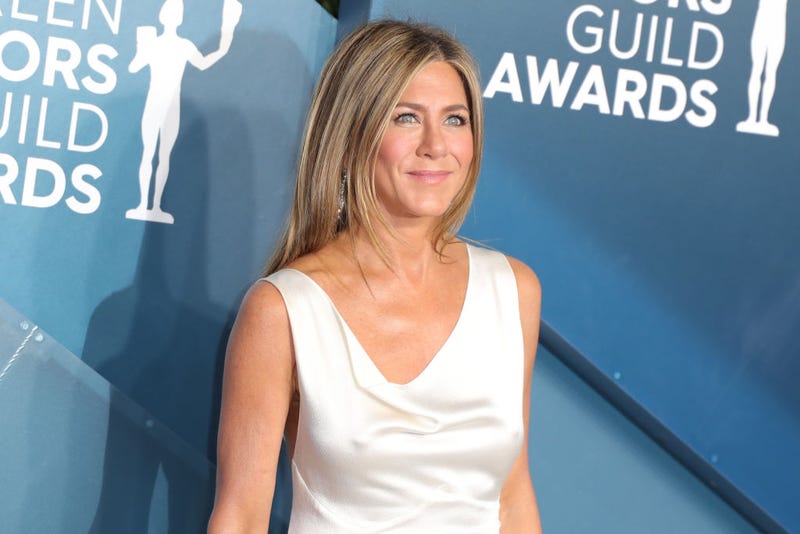 No back to school for Jennifer Aniston.

It’s still summer funtime for the former “Friends” star, as was apparent in the amazing beach vacation photos she posted this week.

It seems Aniston and friends Jason Bateman and his wife Amanda Anka went on a beach trip together, and it looks like the focus was on relaxation.

We see Aniston and Anka bikini-clad and traipsing down the shoreline with Bateman who may be a little more leery of the sun, as he’s wearing sleeves and long shorts.

Two more shots of each lady lounging in their swimsuits on the sand prove they know what a beach trip is for. Bateman though is seen clicking away on a laptop while sitting on a porch with the lovely beach behind him. He's got a big smile going though, so it's cool.

A simple video clip of the serene shoreline ends the slideshow perfectly. It sounds like their vacay has ended too, as Aniston captioned the post, “Take us back.”

Fans wished they could go there too. "Magical," "Heaven," and "Beautiful" were just some of the understandable comments on the post. But many also noticed how nice Aniston's hair looked, even on a breezy beach. "It’s the beachy hair for me!" exclaimed one fan, while another noted, "I love beachy jen." 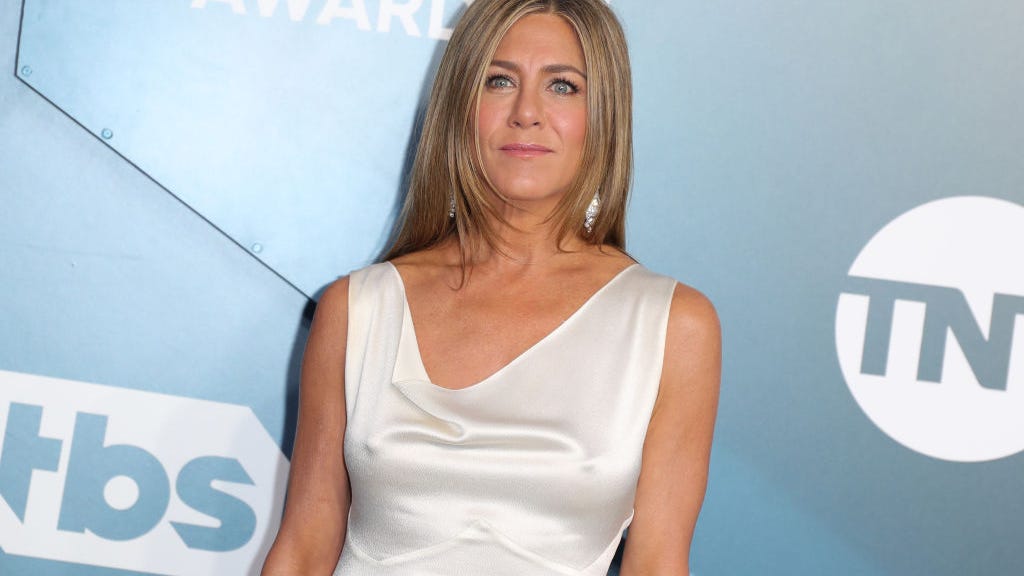 As Entertainment Weekly reported, Aniston and Bateman have been real life friends for awhile, having starred together in films like “The Switch,” “Office Christmas Party,” and “Horrible Bosses.”

Last year, Bateman filmed his Golden Globes appearance at Aniston's house, featuring the children he shares with Anka – Maple, 10, Francesca, 15. Aniston shared a few photos from the shoot on her Instagram Story at the time. 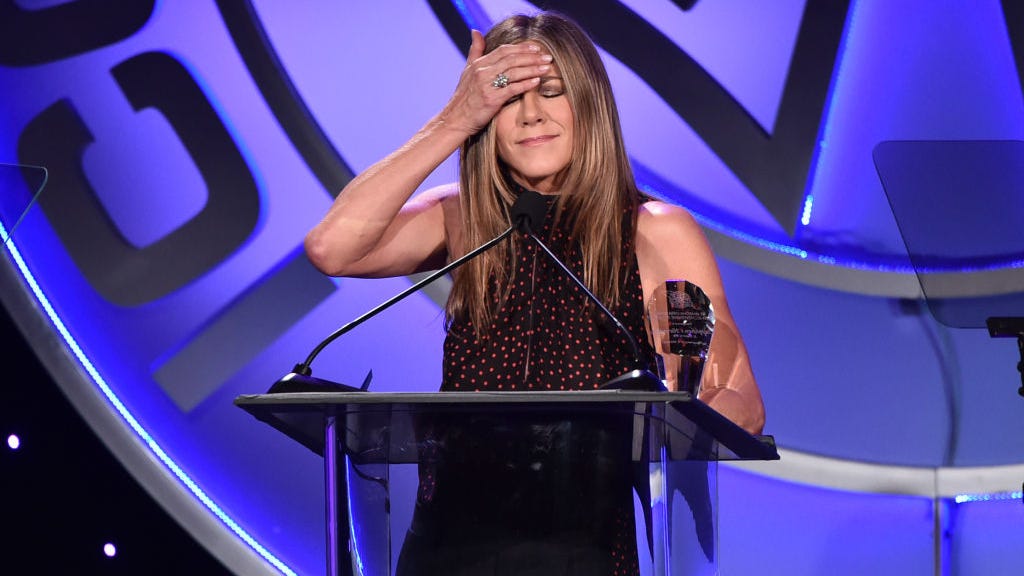 'The Morning Show' kills off a major character, shocking fans and even Jennifer Aniston

The debut of the third season of “The Morning Show” -- which will feature new cast member Jon Hamm -- is reported to be arriving sometime this fall.