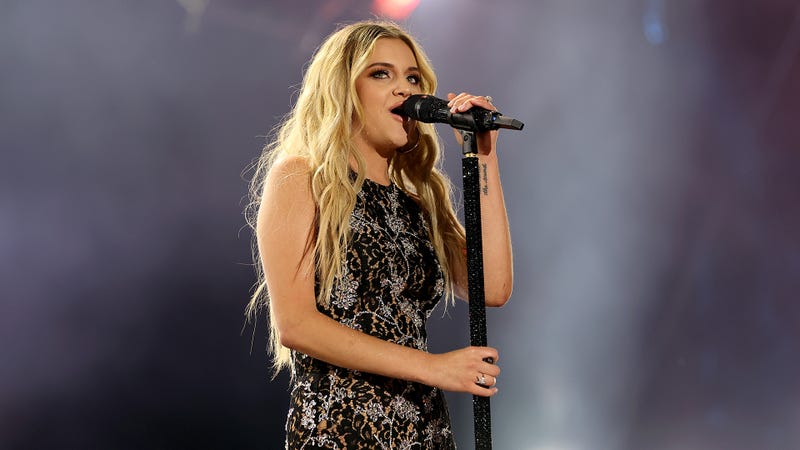 Olivia Newton-John was remembered across the world on Monday following the news of her passing, with tributes pouring in from co-stars and fans, including Kelsea Ballerini.

Listen to your favorite music now -- curated for fans, by fans -- on Audacy’s Kelsea Ballerini Radio, and more!

Ballerini, 28, took to social media and belted out her rendition of Newton-John's classic, "Hopelessly Devoted To You" from the 1978 film, Grease.

"Olivia Newton-John forever," Ballerini simply wrote in the caption, with a broken heart.

Ballerini's husband, Morgan Evans, also shared a post regarding the passing of Newton-John as well as Judith Durham. Evans, who is Australian-born, posted a note on Instagram mourning the loss of his fellow Australian singers. 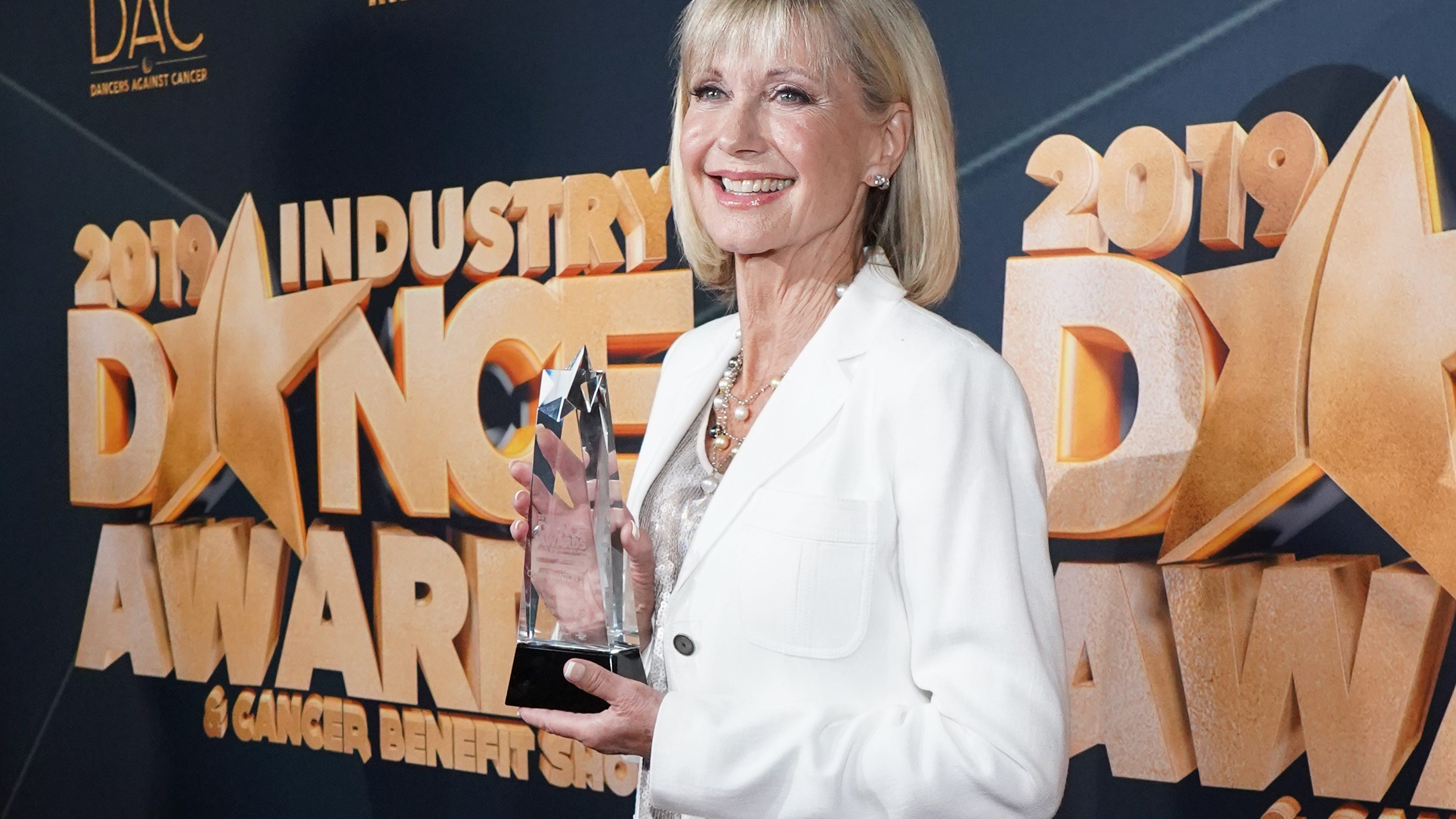